You are here: Home / Classroom / Creativity and Giftedness 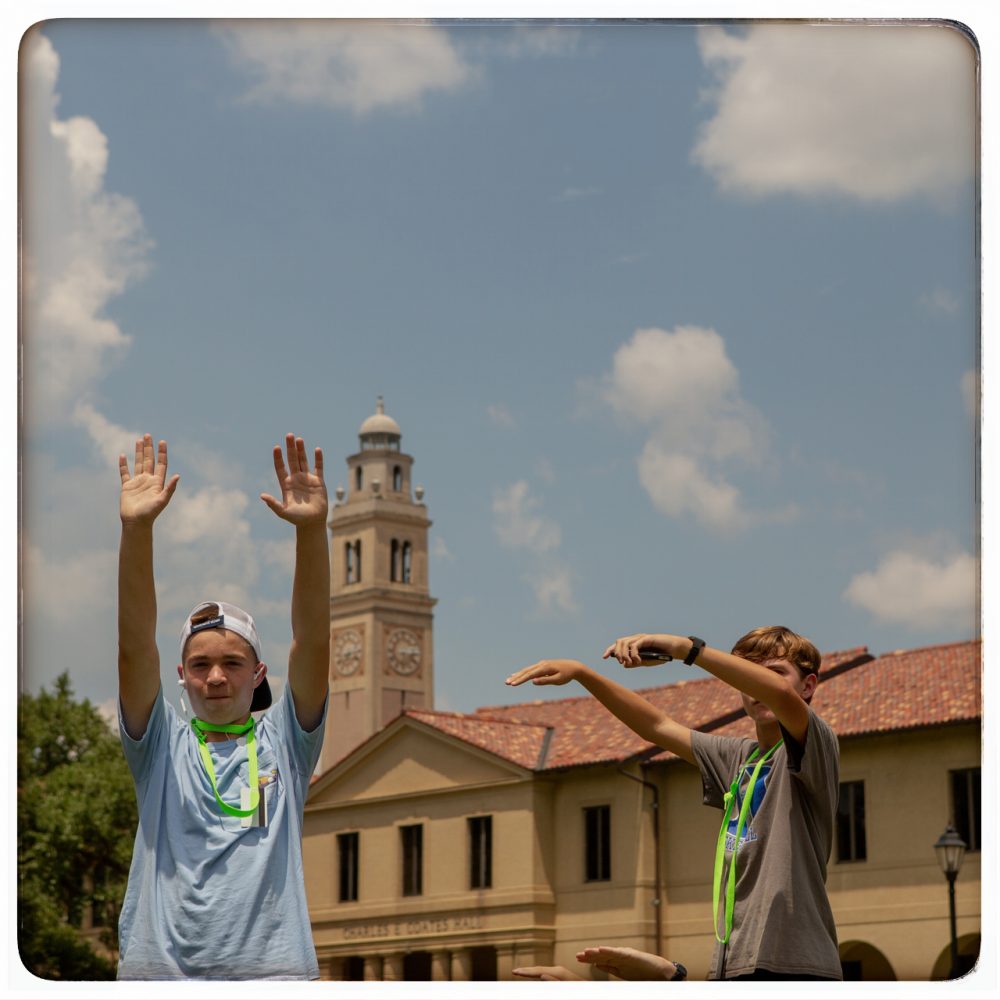 Experts have debated for years whether creativity is a type of giftedness—30 states include “creative artistic abilities” in their definitions of giftedness—or a distinct way of thinking and behaving. However, experts agree that creativity is relevant and worth promoting.

My own interest in creativity dates back to my dissertation more than 25 years ago. I investigated the relationship between children’s cognitive style and creative writing by having academically capable sixth-graders write a series of compositions, which were judged by noted writers for their creativity. I found that the most creative writers, when level of intelligence was controlled, demonstrated a distinctive approach to cognitive tasks.

First, they tended to categorize objects that seemed, at first blush, not to fit into neat categories. This cognitive style may help creative persons group seemingly unrelated ideas in novel ways. Second, they produced fewer groups during an object-sorting task, which suggested that they were more willing to risk errors in grouping. Finally, they provided a balanced set of reasons for grouping, using thematic, conceptual, and analytic explanations. I concluded that the creative students, compared to their equally bright peers, approached cognitive tasks in a unique way that supported divergent thinking.

Since completing my dissertation, I have come to respect that creative children differ from their less creative peers not only in cognitive style and metacognitive processing but in attitude (a more questioning spirit), temperament (a more deliberate, reflective approach), and personality (an unconventional self-presentation and a greater willingness to take risks). We still don’t know exactly how important each of these factors is, but we do know enough to encourage creativity in children.