You are here: Home / Social & Emotional / Wakin’ Up is Hard to Do: The Challenge of Sleep in the Teen Years 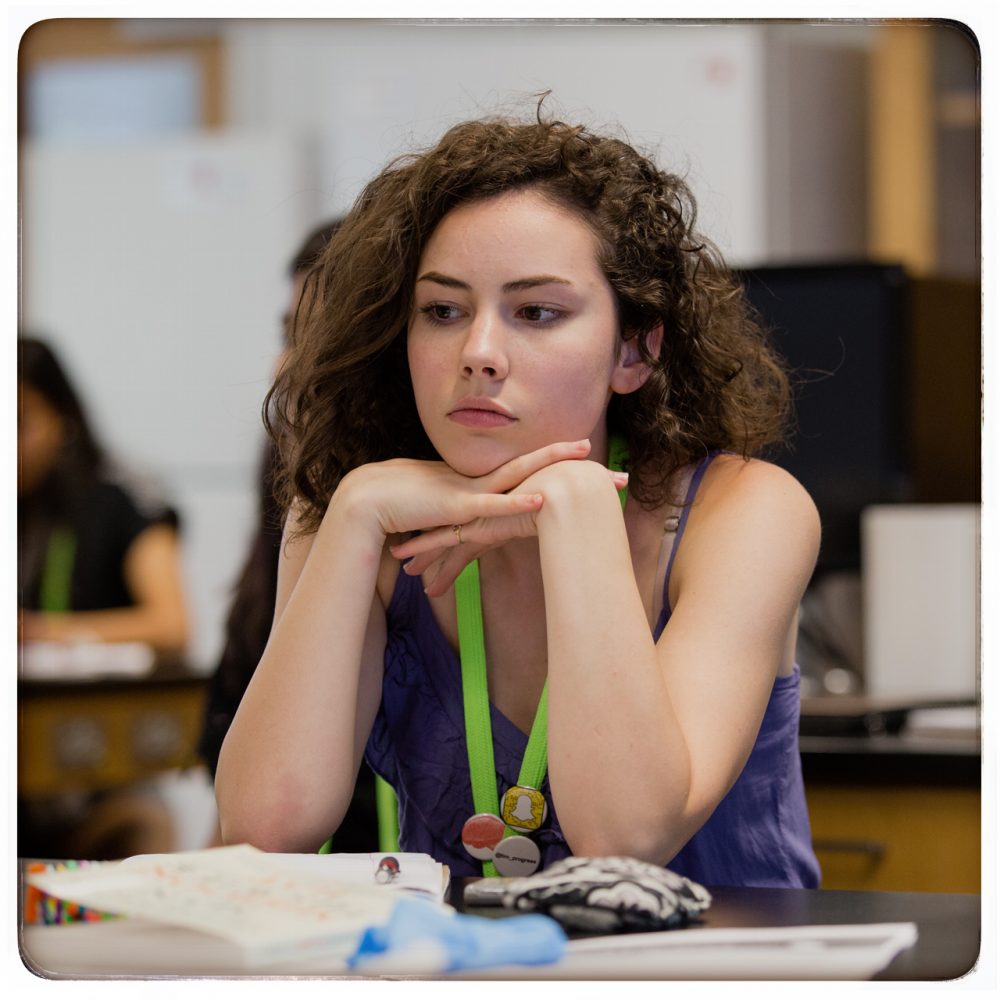 For many teenagers, fitting all their activities into a 24-hour day and getting enough sleep is an impossible dream. For their parents, rousing their teens every morning so they get to school on time is a big challenge.

In fact, a recent survey by the National Sleep Foundation showed that only 20 percent of teenagers report getting the optimal 9 hours of sleep on school nights. While sleep experts recommend that teenagers get 8.5 to 9.25 hours of sleep each night, almost half of teens surveyed report getting less than 8 hours per night—with the amount of sleep teens get declining each year; seniors in high school report getting 6.9 hours of sleep on average. Often they make up for this sleep deprivation on weekends by sleeping in; however, this type of irregular sleep pattern can contribute to a shift in sleep phase and make waking up on school days that much more difficult.

Only 20 percent of teenagers report getting the optimal 9 hours of sleep on school nights.

Why does sleep become such a problem in adolescence? For many reasons, including a reduction in parental oversight and increased academic workload. Extracurricular activities such as clubs, sports, or after-school jobs and social distractions that often invade the bedroom (Internet, instant messaging, cell phones, televisions, and video games) cause teens to delay study time until later in the evening.

On top of that, the teenage body is changing. The onset of puberty produces a sleep phase delay so that teenagers find it difficult to fall asleep until 11 p.m. or later, and then find it very difficult to get out of bed in the early morning. The fact that most high schools in this country start before 7:30 a.m. only increases the likelihood that as the school week progresses, students are accumulating massive amounts of sleep debt.

Chronic sleep deprivation causes daytime sleepiness, which is most problematic during periods of low stimulation like sitting at a desk. It also leads to fatigue, making it difficult for teens to initiate or persist at certain behaviors. The National Sleep Foundation research shows sleep deprivation can impair the following brain functions that directly affect learning and school performance:

Studies also show that new learning is consolidated through sleep. Thus, students who cram for tests by staying up late the night to study actually do worse than those who get a good night’s sleep the night before an exam.

What Can Parents Do?

Parents of teenagers are up against a number of obstacles if they decide that improving the sleep habits of their children is a priority. The most important developmental task of adolescence is to become an independent adult, and this is done, in part, by resisting parental authority. At a time when youngsters are seeking less supervision from their parents, few will accept having bedtimes dictated to them. Nonetheless, parents can help their children develop good sleep hygiene, by:

What Can Schools Do?

Peg Dawson is a psychologist at the Center for Learning and Attention Disorders in Portsmouth, New Hampshire.

The Promise of Sleep, by William C. Dement and Christopher Vaughan, Delacorte, 1999