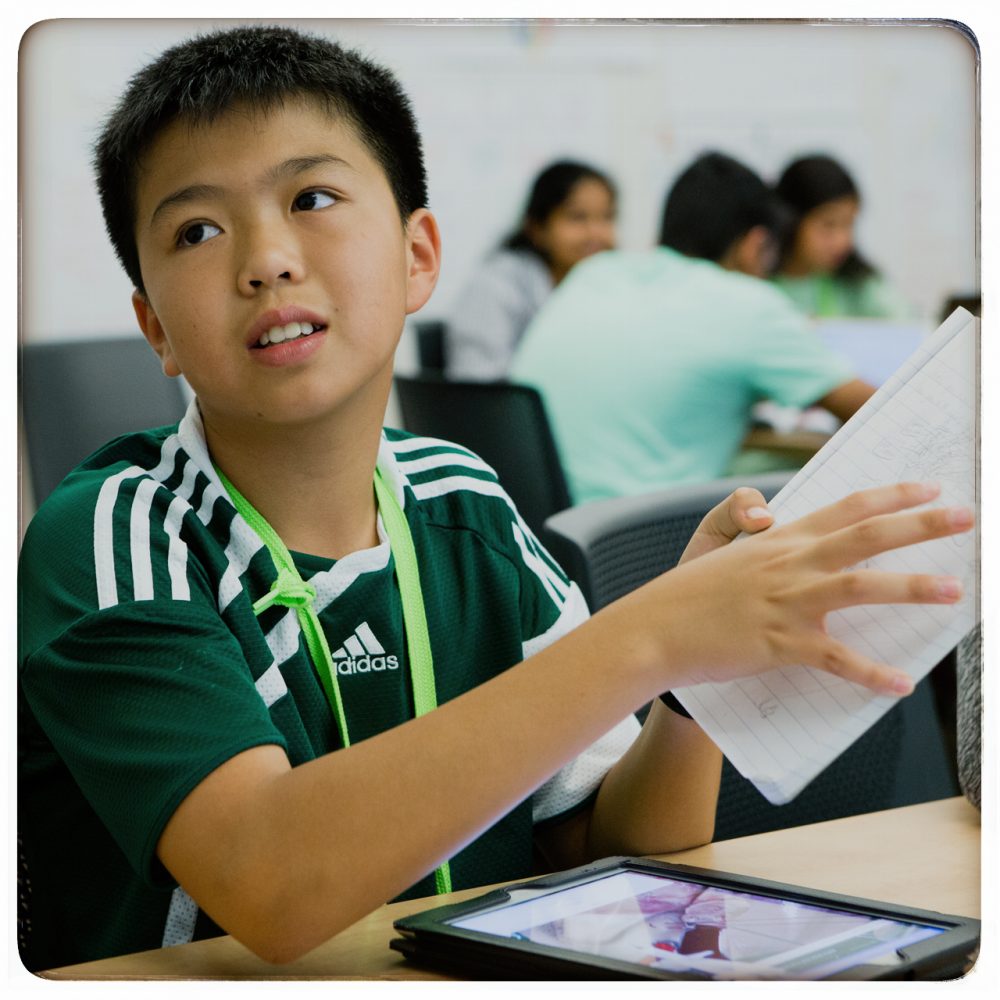 The litany of secondary reform efforts grows longer every year. Looking just at the past decade, we have seen efforts that seem at odds with each other:

Other efforts are introduced with good intentions but often without forethought or appropriate teacher training:

It’s enough to make your head spin, and there is no end in sight!

The fact is that no one solution will produce the perfect high school experience. Much depends upon the needs of each child and the willingness of that child’s advocates to pursue opportunities tailored to meet his or her needs. With that being said, more choices are better than fewer choices.

Consider this: When my generation was in high school, students were limited to choosing a college path or a career path. And each high school in a district had pretty much the same offerings. There wasn’t much flexibility for students whose academic needs varied from the norm. Whether a student possessed high ability or needed remediation, the cookie-cutter approach was all that there was.

Fortunately, times have changed. Technology has freed administrators from such mundane tasks as scheduling students by hand, and there is a new and positive focus on the needs of individual children. However, the challenge remains that schools vary from district to district, and there is substantial variety even within schools in the same district. In many instances it takes dedicated efforts to navigate the system in search of appropriate options for a child.

All that being said, two overarching issues deserve the attention of those advocating for gifted secondary students. These are 1) the identification of the student’s interests and abilities, and 2) the accountability movement.

Students who have been identified as gifted often are overwhelmed by the plethora of career choices that await them. They possess multiple talents and have difficulty focusing in on one area. In the middle grades, schools often address career education through approaches such as the “career wheel,” where students sample different courses every few weeks. The students’ choices may include computers, fashion design, foreign languages, wood shop, CPR training, auto mechanics, or pottery. Unfortunately, these choices are most often vocational in nature as opposed to academic. In fact, an outside observer might wonder if the typical choices are aimed at students who lack interest in academic offerings—and as a way to keep them in school. While for academically gifted students their outlook is limited by the lack of opportunities to experience coursework or internships related to intellectually challenging careers. Perhaps an appropriate alternative for the gifted might be an independent study or mentoring opportunity with a professional in a given field of interest. Regardless, while a sampling of careers offers a taste of each discipline, it does not immerse students into the career realities of these areas.

Students in Florida are taking a different approach with an initiative called a “Major Area of Interest” (MAI). This new graduation requirement mandates that a student earn four credits in one area of interest, much like a college mini-major. This gives students an in-depth experience in an area of their choosing and will help them to have a better sense of what they’ll want to do after high school.

A student who wants to be a veterinarian could pursue an MAI in biology. This would involve taking four science courses in addition to the general graduation requirements of three core courses in science. The student who thinks she wants to be a vet because she likes kittens will now have a reality check regarding what it really takes to be in this profession.

I spoke with one student who decided to earn his MAI in culinary arts. His reasoning? “I am going to major in math once I get to college, but I’ll have to work and even though I like to cook, I don’t want to flip burgers.” By gaining experience in the culinary arts, this student will develop a hobby into a skill that will help him reach his college goal.

Students who want to change their MAIs may do so. As long as four MAI credits are successfully completed, students will meet the requirement. The goal is to encourage an in-depth experience so students will come away with a skill and appreciation for a specific area of interest—not to force them to stay in areas they might not like. When it comes to identifying a future career, knowing what a studentdoesn’t like is just as important as identifying areas of passion.

The accountability movement was designed to ensure that children who have fallen through the cracks receive the remediation and special help that they need. As a society, we have a moral responsibility to ensure that this occurs. However, some schools and districts game the system by using gifted students as pawns in order to appear to be meeting the letter of the law.

For example, a number of chronically low-performing schools have opened new programs for the gifted. Why? They can mask the inadequate education that disadvantaged children have historically received in their schools by luring gifted students to attend and reporting their higher standardized test scores along with the scores of the low-achieving students. A related example can be seen when a school objects to allowing students to transfer to a newly opened program or school for high ability students. The school may not be working to serve the needs of the gifted child but does not want to lose that child’s test scores for such accountability purposes as the grading of schools.

As adults, we have a responsibility to ensure that we are effective advocates for the children we serve. This obligation at the secondary level involves ensuring that gifted students have opportunities for in-depth study and being alert to practices and policies that might hinder their academic growth. By being diligent advocates, we can bring them to their highest potential.
—Cheri Pierson Yecke, PhD

Cheri Pierson Yecke is the dean of graduate programs at Harding University. She is the author of The War Against Excellence: The Rising Tide of Mediocrity in America’s Middle Schools, Rowman and Littlefield, 2005, and Mayhem in the Middle: How Middle Schools have Failed America—and How to Make them Work, Fordham Foundation, 2005.