You are here: Home / Advocacy / Excellence versus Equity: Political Forces in the Education of Gifted Students 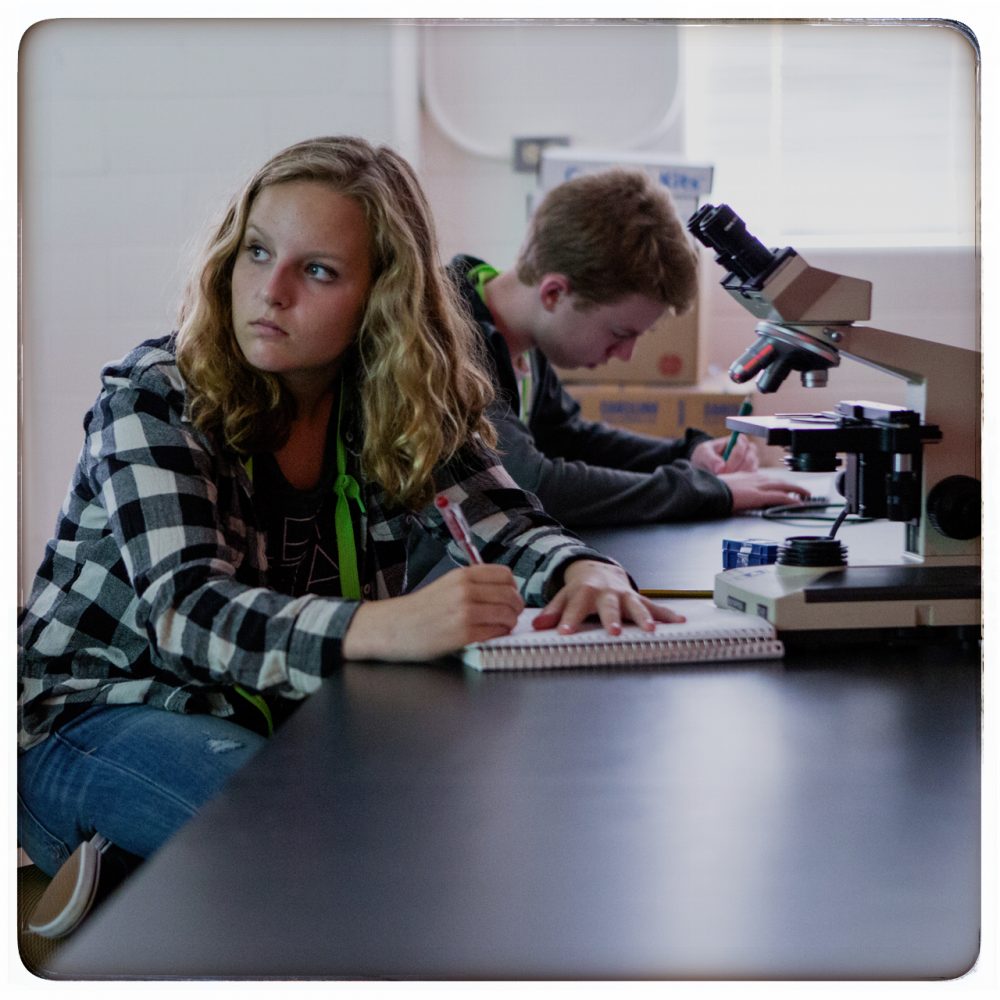 Do gifted students warrant special attention in the public schools in the United States? Rhetoric and heated political discourse surround the question of identification and education of gifted students with the philosophical positions of egalitarianism and elitism at odds. Critics of appropriately differentiated academic experiences for highly able children contend that these services are somehow unfair to other children. While, diverse special interest groups engage in a tug-of-war over scarce resources with students of high ability, and those labeled “gifted” often lose out.

“We can’t forget excellence in our effort to achieve equity.”—Camilla Benbow

The ambivalence over the concepts of giftedness and intellectual talent in the U.S. has been chronicled by several groups of researchers. Nicolas Colangelo and Gary A. Davis concluded that “The ‘love-hate’ relationship society has had with gifted education has led to both an energetic focus on gifted students and a near total ignoring of their needs.”

In the absence of federal legislation for gifted, the responsibility for funding and regulating gifted education rests at state and local levels. Programs for gifted students are frequently under-funded, because state mandates often lack financial provisions for services for those who learn faster than their age-mates.

Furthermore, no systematic policies and practices for gifted learners have been formulated and implemented from the research that has been done. For example, despite seventy years of research on the benefits of acceleration a consistent policy on acceleration does not exist at state levels or across the states. Although programs for the gifted have served as laboratories of innovation for years, accountability measures and reform efforts in the wider education arena have focused singly on meeting basic proficiency standards. The passage of No Child Left Behind underscores the federal emphasis on bringing students “up” to proficiency and completely ignores those students scoring at and above proficient levels.

The irony is that schools receive accolades for their best and brightest such as National Merit Finalists or boast proudly when students win at state or national levels in academic competitions, yet efforts to group gifted students with like-ability peers are hindered. Schools strive toward improved test scores and high quality teachers, but there is resistance to funding teachers to go back and receive licensure or special training in gifted. Parents of gifted students are often perplexed because they want their children to receive appropriate programming but are often reluctant to challenge a school’s practices for fear of sounding elitist or being ostracized.

Educational policies and organizations are nested within the social, economic, and political structures of their time. The pull of equity versus excellence has affected gifted education in U.S. for over two centuries. Moreover, the education of gifted students has been shaped and buffeted by events that have impacted the general educational community. One of the problems of a democratic society is that education policymakers, at both local and state levels, typically respond to current pressing issues rather than focusing on long-term planning—a practice which usually does not bode well for gifted education. An examination of the historical and political events of the twentieth century can put into context the political issues surrounding the education of gifted students. Through the lens of equity versus excellence, the events of history in table 1 clarify the politics surrounding gifted education.

In the last century attempts to meet the needs of gifted students have been largely thwarted, denied, or ignored due to an overriding philosophical bent toward equity. In every decade, champions for the gifted have introduced legislation, policies, research, and instructionally sound practices in an effort to provide appropriate challenging educational experiences for these learners. Yet, excellence has given way to a definition of equity that has precluded the needs of the most able learners in the school population.

Concerns over elitism continue to plague those seeking to provide appropriate services for gifted students. In recent years, funding for gifted programs and research endeavors under the Jacob Javits Act have been removed from proposed annual federal budgets, despite the urgent plea from the United States Commission on National Security (2001) to address the deficiencies in American math and science education (STEM) that are significant enough to threaten national security. Through arduous lobbying efforts, advocates for gifted learners have succeeded in restoring Javits funding, albeit in diminishing amounts and frequently in the final hours of budget debates.

Educators in the United States continue to strive to embrace all learners, including those who learn content more quickly, understand concepts more deeply, and process information in a more advanced manner. Programs for the gifted are embedded in school system decisions surrounding curriculum, instruction, and assessment. However, educational provisions for the gifted are an integral part of the overall school program, and reform efforts typically do not translate to implementing better programs for the gifted.

Proponents of gifted education maintain that excellence should not be perceived as a group norm; rather it should be viewed as an individual quest for higher learning. In this way, true equity cannot disallow opportunities to pursue excellence at appropriate ability levels, areas, and interests for the individual learner. The educational community should provide equitable experiences founded on excellence in research, excellence in practice, excellence in policy, and excellence in funding for all learners. Camilla Benbow, Dean of the School of Education at Vanderbilt University warns that, “We can’t forget excellence in our effort to achieve equity.”
–Elissa F. Brown, PhD

Elissa Brown is the state consultant for gifted education with the North Carolina Department of Public Instruction. She formerly served as director of the Center for Gifted Education at the College of William and Mary and has been involved as a teacher, author, and leader in the field of gifted education.

A Nation Deceived: How Schools Hold Back America’s Brightest Students, by Nicolas Colangelo, Susan G. Assouline, and Miraca U. Gross, University of Iowa, 2004.