You are here: Home / Advocacy / “High-Achieving Students in the Era of NCLB:” A Summary of the Fordham Report 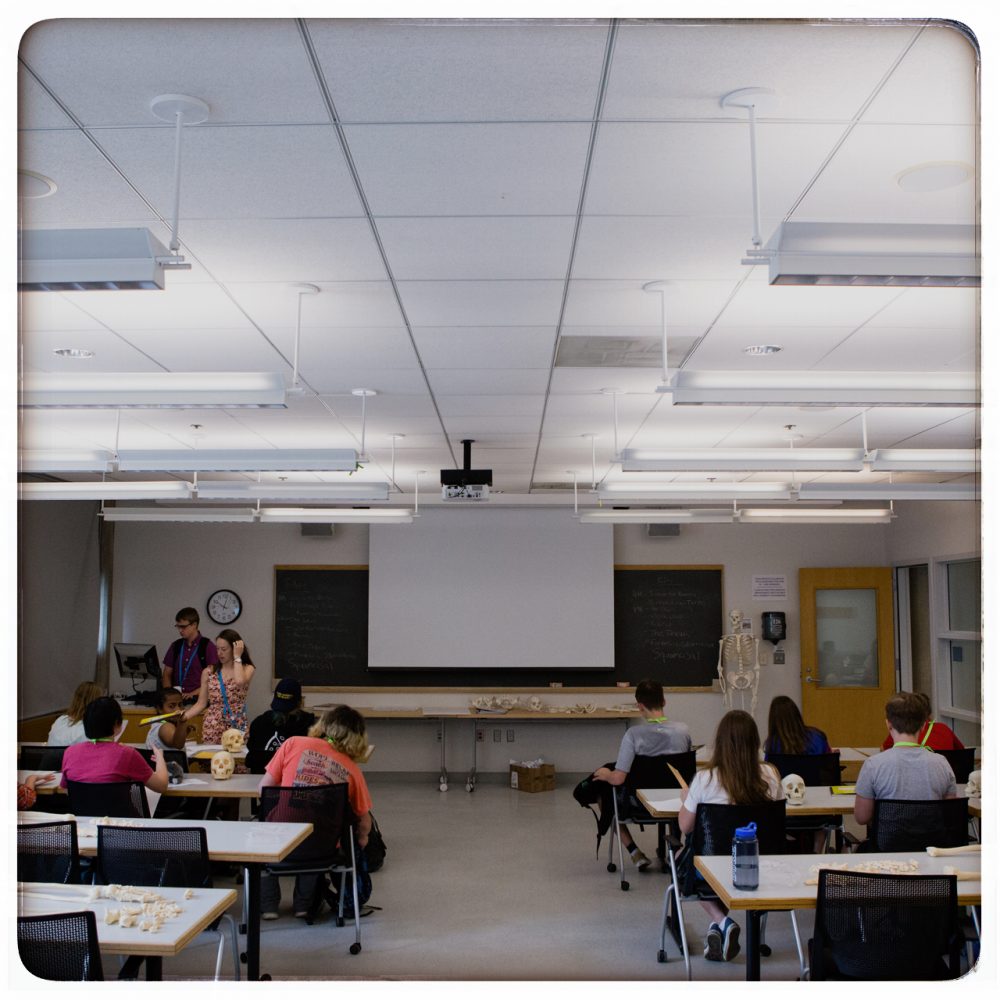 Since its inception in 2001, the No Child Left Behind Act (NCLB) appears to be meeting one of its major objectives: to close the achievement gap between high- and low- achieving students nationwide. The situation, however, is a bit more complicated. While much national attention has focused on laudable improvements among low-performing students, a study by the Thomas B. Fordham Institute of NCLB’s effects on high-achieving students indicates less than stellar progress among the nation’s brightest pupils.

“Can we be equal and excellent, too?” —John Gardner

The 2008 Fordham Report, “High-Achieving Students in the Era of NCLB,” uses data collected by the National Assessment of Educational Progress (NAEP) to compare the progress rates of high- and low-achieving students since NCLB’s implementation. (Often called the Nation’s Report card, NAEP is the largest nationally representative assessment in the U.S.) The Fordham study raises anew John Gardner’s famous question, “Can we be equal and excellent, too?” and casts serious doubts about NCLB’s role in promoting both equality and excellence in American education. This review of the report focuses on test score differences between high- and low-achieving students, demographic differences, and responses to a teacher survey about NCLB’s impact on high- and low-achieving students.

Part one of the report, “An Analysis of NAEP Data,” by Brookings Institute fellow Tom Lovelace, interprets NAEP data gathered from 2000 to 2007. Designating students above the 90th percentile as high-achieving and students below the 10th percentile as low-achieving, the Fordham study shows substantial gains in math for both high- and low-achieving fourthth grade students. The most dramatic gains occurred from 2000 to 2003, before NCLB was fully implemented. High-achieving students gained the equivalent of slightly less than one grade level and low-achieving students gained about one and one-half grade levels. After this initial narrowing of the achievement gap in both reading and math, however, the trend stabilized.

The study also indicates that NCLB may not be entirely responsible for the results. Lovelace points out the difficulty in assessing NCLB’s direct affect on narrowing the achievement gap because of the widespread preparation for NCLB; state-mandated accountability standards implemented in the 1990s that rewarded or sanctioned schools based on students’ performance may also factor into the statistics.

Another facet of Gardner’s excellence vs. equality question arises in the study’s analysis of the demographic features of high-achieving students. A profile of the nation’s high achievers indicates that more than 80% of high-achieving students are white, they generally come from higher socioeconomic backgrounds, and two-thirds of their mothers have college degrees. Most attend suburban schools and take higher-level math classes taught by teachers who majored or minored in math. Those high achievers who are black, Hispanic, or from lower socioeconomic backgrounds, however, are more likely to attend schools that offer fewer upper-level math courses and are taught by less qualified teachers.

Lovelace concludes that, although narrowing the achievement gap is a significant accomplishment, it should not “overshadow the languid performance trends of high-achieving students” (Fordham Report 35). He suggests that schools without the resources to offer higher-level math classes to advanced students find independent or Web-based opportunities for those students. He further advocates that, in light of the success of incentive programs for accountability, incentives be used to promote progress at all points along the achievement spectrum, especially for disadvantaged gifted students.

Part Two of the Fordham Report, “Results from a National Teacher Survey,” by Steve Farkas and Ann Duffett, examines the survey responses of 900 teachers nationwide (grades 3-12) on how well their schools serve academically advanced students. The overwhelming majority (86%) feel that attention and resources should be distributed equally among all students, regardless of academic standing, although most concur that low-achieving students are, in reality, the top priority. Responses of the teachers surveyed found that

According to Farkas and Duffett, the nation’s teachers have identified high-achieving students as a segment of the educational population that is currently underserved due in part to the pressure of NCLB to focus on low-achieving students. The authors conclude that “teachers want these advanced students to move up the list of education priorities because educating them properly is the right thing to do and because it’s good for the nation, but mostly because they see in their own classrooms youngsters whose considerable talents are not adequately challenged or fully utilized.”

Sarah Boone has a master’s degree in teaching and is certified in gifted education. She also holds an MFA in creative writing.