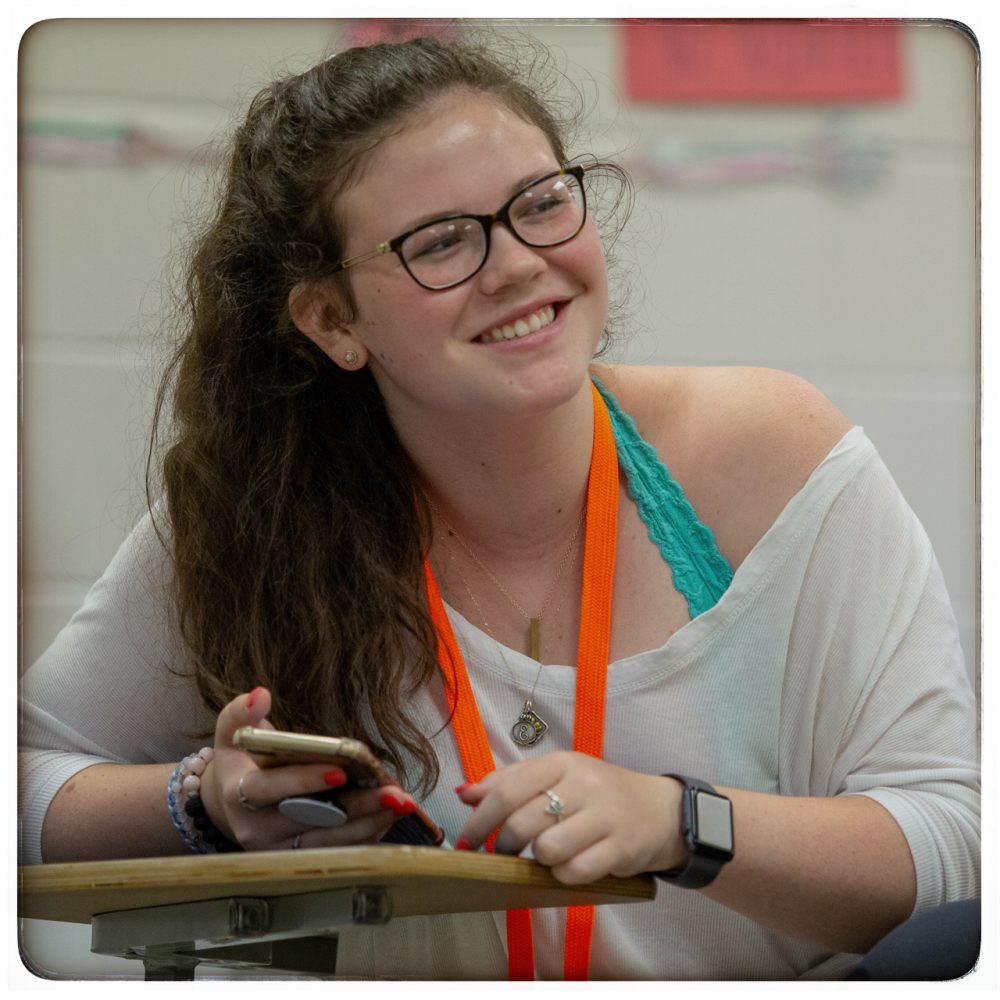 Advanced Placement (AP) courses and tests offer college level material to students while they are still in high school. The 37 AP courses currently offered prepare students to take a standardized test of the knowledge and skills acquired in the course. Colleges and universities throughout the U.S. accept the test results as evidence of learning at a level that is largely comparable to what is taught in their classes.

Begun over 50 years ago, AP courses were originally intended to help bridge the gap between high school and college experiences and to help with college placement. However, AP courses are now often viewed as necessary for college enrollment and not just placement. A 2009 report by the Fordham Foundation stated that the two most significant reasons AP courses are have become so popular are the high standards and cost benefit. The high standards for learning go beyond basic high school content to include complex understanding of the discipline. Success in an AP program is connected with real world cost benefit, in that—depending on the college—a score of 3 or higher (out of a possible 5) can lead a student to opt out of an introductory college class or possibly even earning college credit while in high school. Thus, many view AP courses as a way of reducing the cost of a college education. For example, passing four AP exams could save a student a semester’s worth of tuition at a college that grants course credit.

Similar to the SAT and ACT, AP exams are administered and scored the same way throughout the country. Thus, student performance on the tests can easily be compared, regardless of where they are from. Each AP exams costs $87 to administer and score. However, assistance is available to qualified students from the College Board (the authors of AP exams), the federal government, or the local school district. In 2009, more than a million students scored 3 or higher on an AP exam and six states had over 20% of their public school students earning a score of 3 or higher. The content of each exam varies by subject, but the format usually includes a combination of multiple choice and essays.

Who is taking AP?

How do they do in subsequent college performance?

Several studies have looked at the college performance of students who have taken AP classes. Although results vary, in general, students who pass an AP exam earn about one-third to one half of a letter grade better than their classmates with similar backgrounds who did not take an AP course (i.e., going from a B to a B+ or an A-). Recent research has also shown, however, that students who perform poorly in AP courses typically do not show signs of having benefitted merely from being exposed to the material.

Several studies have also looked at participation in AP courses on gifted students. In general, gifted students typically find AP classes preferable to non-AP classes in high school. Five common reasons for this preference are: increased challenge, help with getting into a good college, help with doing well in college, being able to skip introductory college courses, and sharing a learning environment with similar students.

In one study, researchers followed a sample of students who scored in the 99th percentile on a standardized test while in 7th grade. They found that in high school over 75% had taken at least one AP course or exam and that these students were more likely to report being intellectually engaged by their high school courses than students who did not take an AP course. Moreover, 70% of the students in their sample who had taken an AP course or exam had earned an advanced degree while 43% of non-AP participants had done so. Another study compared students who participated in a Talent Search and attended a summer program with those who had qualified for but did not attend a program. Their findings revealed that students who had participated in a summer program were more likely to take AP courses and took them earlier than those who did not participate in a summer program.

Although expanded access to AP courses is important, it is also important to differentiate those taking AP exams from those passing AP exams. For example, the College Board reports that while students from low-income backgrounds composed 17% of those taking exams, they were only 13.4% those passing exams. Additionally, although students from traditionally underrepresented minority groups are participating at higher rates, the passing rates often have not followed correspondingly. Nationwide, Black students made up 3.5% of students scoring 3 or higher on an AP exam in 2008 while Hispanic or Latino students consisted of 13.8% and American Indian students were .4% of those students.

Although the AP program is generally highly regarded, reviews by college faculty often identify areas in need of improvement. For example, the Fordham Foundation asked faculty to review a sample of AP courses and compare them to typical university offerings. Although the faculty generally reported positive ratings for each course reviewed (especially compared to state education standards), there were sometimes gaps in the coverage of the content. They also noted that there sometimes was also an unclear connection between the course material and the content of the exam.

It should also be noted that many elite schools that were early adopters of AP courses are moving away from concentrating on AP offerings and toward developing their own curricula for advanced learners. The reasoning often offered for this movement is a desire to avoid offering college in high school and because the standardized curricula can be seen as rigid. At the same time, some of the more selective colleges and universities have raised the requisite minimum score needed to earn college credit or the option of opting out of the course. Because each school varies, readers should consult the college or university admissions office websites to see the required criteria.

In general, most educators find the AP program to be a positive, effective, cost-efficient way of offering advanced curriculum to high school students. However, they also acknowledge it is not an exact “college in high school” experience. It should be noted that the College Board is in the midst of redesigning many of its courses. Thus, some of the concerns expressed about the AP program may be addressed; others may yet arise. Similarly, with some schools increasing the number of AP offerings, while others reduce theirs, the changes in who is enrolling and how they are performing in their subsequent college courses may also change over time.

2009 College Board AP Report to the Nation