You are here: Home / Classroom / Proficiency and Gifted Students 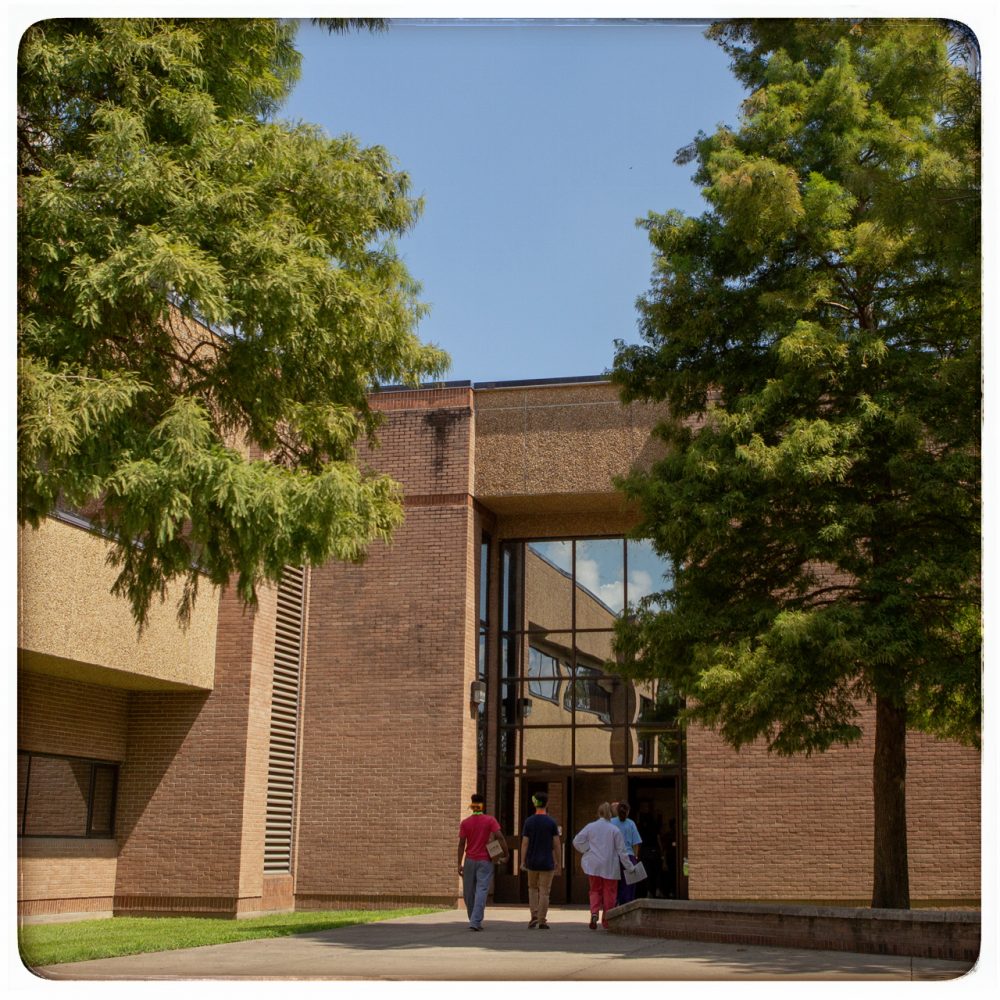 Under NCLB states are required, “to ensure that all children have a fair, equal, and significant opportunity to obtain a high-quality education and reach, at a minimum, proficiency on challenging State academic achievement standards and state academic assessments.” However, who is proficient depends on where they live. Individual states set their own educational standards and create their own assessments of those standards. Thus, a performance that is deemed proficient in Massachusetts may (and does) look drastically different than proficient performance in Mississippi or Michigan. These differences may be caused by differences in quality of education, because the bar of who is proficient is set at different levels for each state, or by a mixture of the two.

The differences among states have led to some difficulty in interpreting trends. For example, according a report by the Center on Education Policy, 20 states showed gains on their state tests, but only 12 states showed gains on the National Assessment of Educational Progress. NAEP is a series of standardized tests given to thousands of students across the country and often is referred to as “the nation’s report card,” What’s more, the two lists did not closely align. How can this happen? It can happen because states can 1. Change the content of their tests (i.e., ask easier questions), and 2. Shift the bar for what score is considered proficient. For example, a state that changes its proficiency bar from 30 correct out of 60 items to 25 correct out of 60 will appear to have more students scoring at the proficient level. We simply don’t know which states are doing a better job of educating their students and which are taking advantage of the system so that they appear to be improving.

How does the focus on proficiency affect gifted students?

Several large-scale reports have been published about the whether the potential changes in test content and shifting the proficiency bar have influenced gifted students. In addition to NCLB’s focus on proficiency, the legislation also specifically addresses gifted students. It states, that gifted students, “… need services or activities not ordinarily provided by the school in order to fully develop those capabilities.” However, similar to how individual states “define” proficiency differently, they also define when a student “needs” services independently. Moreover, state tests can also play a role not just in gifted services, but in gifted identification as well. Here are two scenarios that illustrate this point.

Imagine 100 students take a test that is 100 questions long and 20 students get a perfect score. In this scenario, a student who scored a 99 percent by missing only one question would not only be below the 95th percentile (a common cutoff for gifted programs), but would be below the 80th percentile because 20 students scored higher. This is because percentile scores are calculated in comparison with how all the other students performed, not just based on the number of questions answered correctly.

Imagine 100 students take a test that is 100 questions long and the highest raw score was only 75 correct. The student who scores 75 is higher than 99% of the other students taking the test (often reported as the 99th percentile). In this scenario, depending on how the test scores are spread, it is possible that students scoring a 68 or 70 could still be performing at the 95th percentile even though they got more than 25% of the questions incorrect.

Because states use tests of differing difficulty on top of having different qualification requirements, it is important to know how to interpret what your child’s test score means. Moreover, it is also important to keep in mind that, as illustrated by the two scenarios, a scale score, a percentile score, and the number of questions correctly answered are measures of different things.

According to a 2009 report by the Center for Education Policy, there is no strong evidence that NCLB is keeping students back who are scoring at the advanced level on state tests. But, as discussed in the previous paragraph, they also note that, “Tests may be less sensitive to improvements in advanced skills.” Because of this, it is often difficult to get an accurate measure of how much the high performing students are learning.

On the other hand, reports such as High-Achieving Students in the Era of NCLB (Fordham Foundation) and Achievement Trap: How America is Failing Millions of High-Achieving Students from Lower-Income Families (Jack Kent Cooke Foundation) highlight the disservice the tenents of NCLB have meant for gifted and high-achieving students. Unlike the Center for Education Policy Report, these reports found NCLB to be detrimental to gifted students. The Fordham Foundation reported that under NCLB, high achieving students have made relatively smaller gains compared to low achieving students and that only 5% of teachers reported spending one-on-one time with advanced students (compared to 81% with low achieving students). To help high achieving students, The Education Commission of the States, among many others, has recommended education policy transition away from its focus on proficiency and toward the consistent growth of all students.

Center on Education Policy (2009). Is the emphasis on “proficiency” shortchanging higher- and lower-achieving students?

Education Commission of the States. ECS Report to the Nation: State Implementation of the No Child Left Behind Act (2004).