You are here: Home / Advocacy / Advocacy: From Micro to Macro 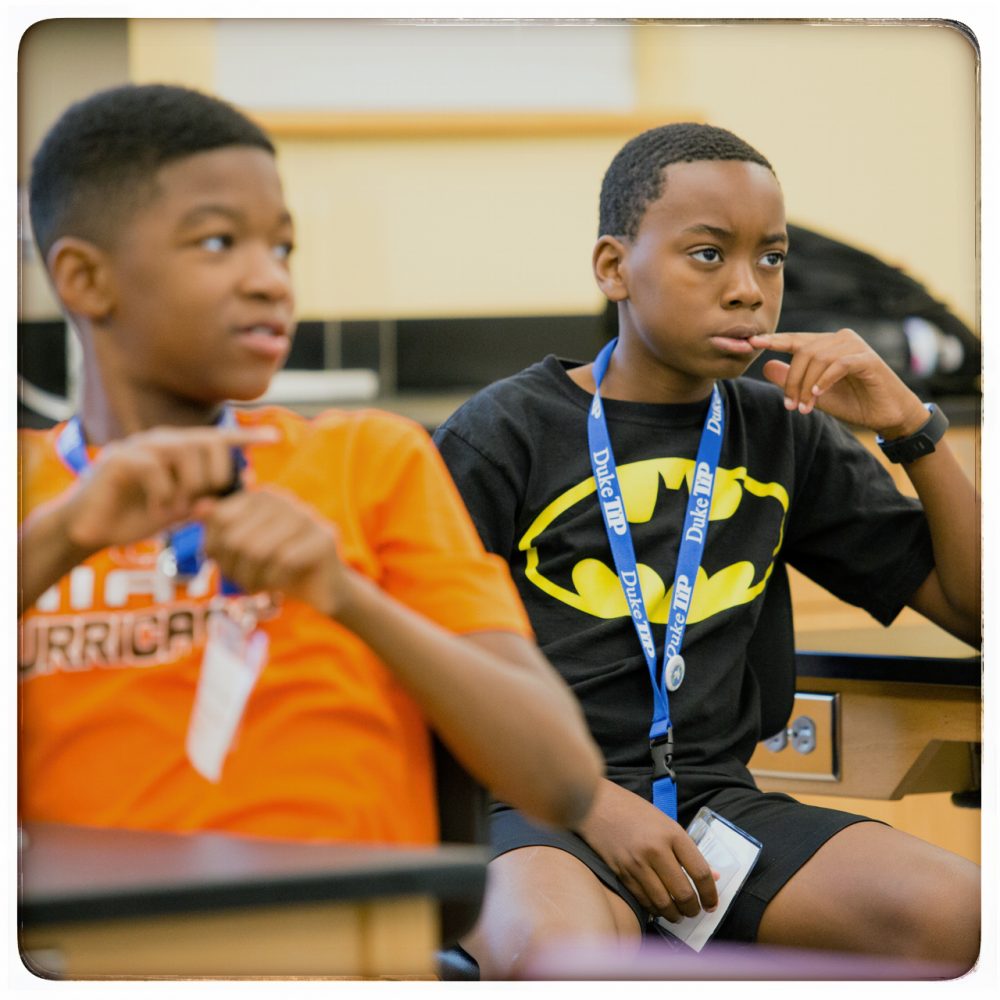 Our recent article, Administrators of Gifted Programs: Paying Attention to the “Man Behind the Curtain,” offered a perspective on “Microadvocacy,” which operates on the scale of the individual child. Equally important is advocacy at a macrolevel—across a district, a state, or the nation.

A parent seeking appropriate services for her/his child may find that the core problem is not that the child is being excluded from benefits or services in the school. Rather, there are no or too few services in place to meet those needs. Under such circumstances, the Administrator of the Gifted Program (AGP) is not able to address the concerns or provide the service. It then becomes necessary to seek the desired change in policy through the political process. School boards at the local and state levels, and legislators at the local, state and national levels determine policy—that is, the set of rules through which scarce taxpayer resources will be allocated to meet almost unlimited needs. Parents must become engaged in the political process as advocates for their children in order to gain the needed benefits and services.

Parents of children with disabilities have been highly successful in advocacy efforts at the national level. For more than thirty years, under P.L.94-42 (The Education for All Handicapped Children Act) and IDEA (Individuals with Disabilities Education Act), federal law has required a free, appropriate public education in the least restrictive environment for children with disabilities. Their success is based to a large extent on two key components, one philosophical and one practical. The philosophical component can be captured in the concept of vertical equity: “the unequal treatment of unequals in order to make them more equal.” Legislators and policy makers can take great pride in (as well as generate political capital from) helping the less fortunate gain access to a level playing field in society. The principal of vertical equity has been of benefit to individuals in poverty, as well. However, in the political arena, the principal of vertical equity does not similarly resonate when it comes to the gifted and talented.Those who would like to see resources allocated to meet the needs of the gifted are promoting “the unequal treatment of unequals” in order to make them more unequal. This philosophical difference makes the process even more challenging.

The second component of success is effectively advocating for legislative and policy changes to address the needs of this population. Those who are interested in supporting the nurture of gifted and talented students beyond the micro level will need to effectively implement strategies to advocate at the macrolevel. This article offers suggestions for successful macro advocacy for those who are willing to advocate for the gifted and talented by stepping into the policy arena.

An advocate must educate him/herself about the issues involved in attainingthe desired goals. Information is a valuable commodity. Having too little knowledge can subvert any hope for the initiative’s success. Too much knowledge isn’t possible. There are several areas where the acquisition of specific knowledge can make or break an initiative.

Determine the Means to Deliver the Message

Letters, emails, petitions, informal personal visits and formal meetings are all of value, and all should be utilized. The media love conflict— a little contentiousness can attract print media and television coverage.

Educators are being held increasingly accountable for achieving desired results. Advocates must do so, as well. You have to be able to determine whether and when/how you achieved your goal—or not. An evaluation plan provides a means to determine what went right in the advocacy process, or whatdidn’t go so well, and informs future planning efforts.