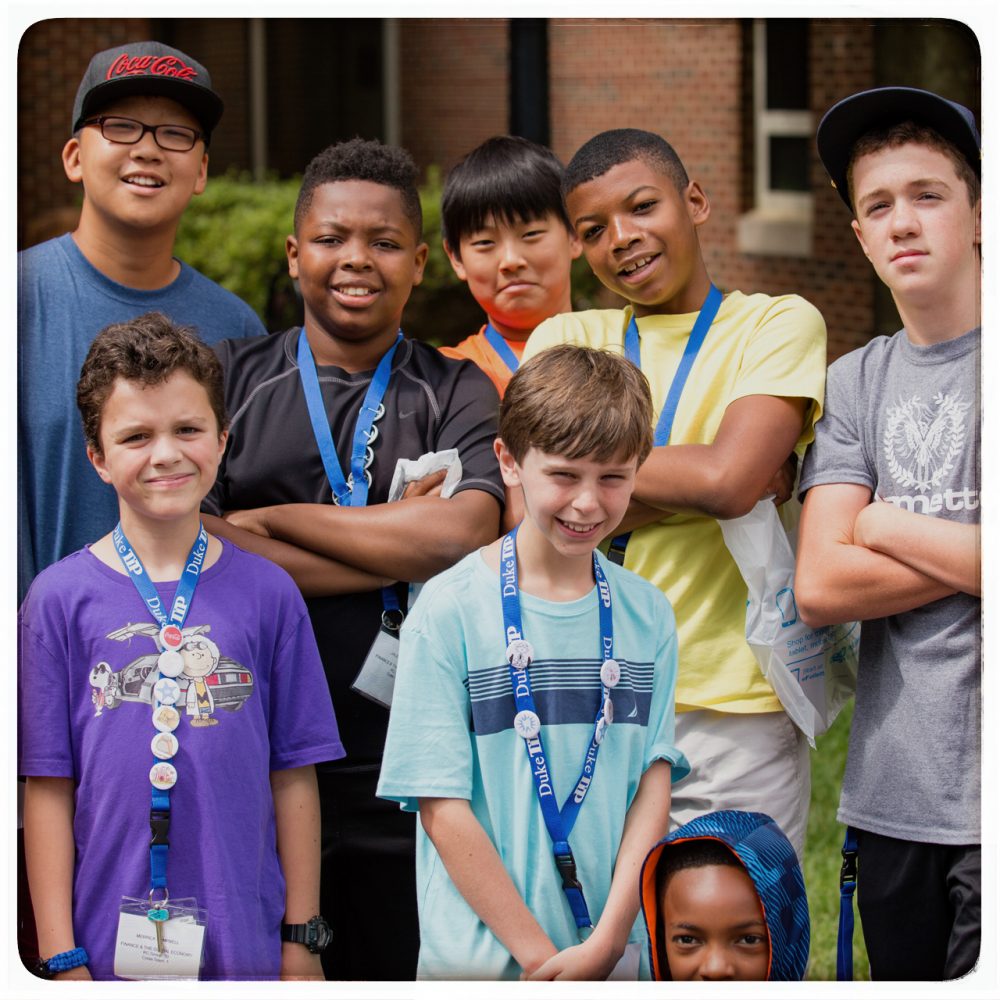 Parents of gifted children moving to a new state may be concerned about what kinds of services and education standards will be encountered in their new home state. With each state having differing standards, evaluating new schools can be a complicated process. In an effort to create a more uniform set of education standards, the National Governor’s Association, working with Council of Chief State School Officers has recently released a draft of Common Core State Standards for English/Language Arts and Math.

The governors and state education commissioners of 48 states (all except Alaska and Texas) have developed these standards with several goals in mind. Specifically, their intent was to create an evidence-based, internationally benchmarked set of clear standards that address many concerns of developing 21st century skills. Their intent is to set national standards, while leaving curricular decisions about how to meet these standards up to individual states and schools. Although the proposed standards do not specifically address gifted students, their potential implementation could affect both funding and policy for gifted programs.

Detractors have expressed concern that the move will require changes in curricula, textbooks, and tests to meet the new standards and would be a costly move at a time when finances are already tight. Others are concerned that the proposed common standards will give the federal government too much control over schools.

The Thomas Fordham Institute had a team of education experts review the proposed standards. While clarifying priorities and pointing out both strengths and weaknesses, their expert reviewers gave the proposed math standards an A-, concluding that, “like all standards, there is certain room for improvement, but the strengths of this document are considerable, and it embodies internationally competitive expectations for students in mathematics.”

Their reviewers gave the English Language Arts standards a “solid B.” They explain their reasoning stating, “Despite some fixable flaws, the standards do an admirable job of providing a roadmap for students to become college- and career-ready by the time they finish high school. Although these standards are skills centered—and would benefit from being richer in content, especially in literature and literary analysis—they admirably weave much essential content into their grade-level expectations, which makes them fairly rigorous.”

As of spring 2010, the standards are still in the revision stage and once finalized would still need to be approved by each state prior to implementation.

Fordham Institute’s review of the standards