You are here: Home / Advocacy / New Report on Excellence Gaps in U.S. Education 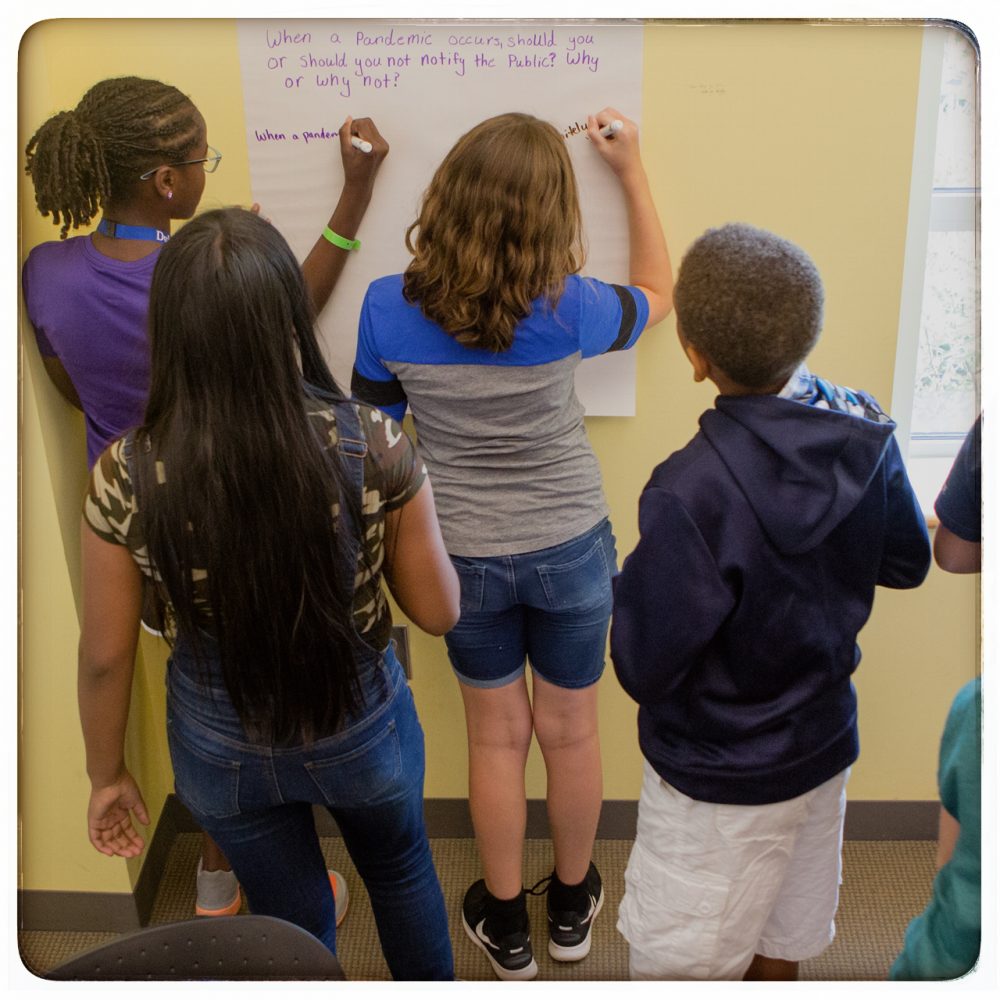 Achievement gaps have been discussed in education for decades. Performance differences across different groups of students are important indicators of how education services are being received by students. However, a new report, Mind (the other) Gap!, from the Indiana University Center for Evaluation and Education Policy takes an important new angle on this old problem. Rather than address potential differences in average performance or in proportions of groups meeting minimum proficiency standards, the authors report “excellence gaps” of high performing students. Focusing on performance on state assessments, Advanced Placement exams, and the National Assessment of Educational Progress, the report reveals performance gaps among top performing students from different economic, racial, and linguistic backgrounds as well as performance differences between males and females. Gaps such as these help shed light on who is receiving (or should be receiving) gifted education services.

The results reported in the study are too numerous to even summarize here, because so many different comparisons were made across so many groups, grade levels, and tests. Here is a brief sample of some of the relevant results.

In their conclusion, the authors note a clear disconnect between a general desire to remain competitive on the global stage and current education policies concerning high achieving students. They advocate for promoting both universal minimum competency and excellence through local, state, and federal education policy. The report also states that the federal government has largely ignored excellence gaps while attention to the needs of gifted students has been highly inconsistent across states. It goes on to conclude that the performance of advanced students should be included in discussions of common standards. Although these arguments are largely aimed at policy makers, they can still be useful to families seeking to improve (or create) gifted education services in their schools. Adding these findings to your child’s story can augment the impact of your argument as you advocate for your child.

Mind (the other) gap! The growing excellence gap in K-12 education by Jonathan Plucker, Nathan Burroughs, and Ruiting Song from the Indiana University Center for Evaluation and Education Policy. To read the full report visit: http://ceep.indiana.edu.