You are here: Home / Research / Once a Genius, Always a Genius? 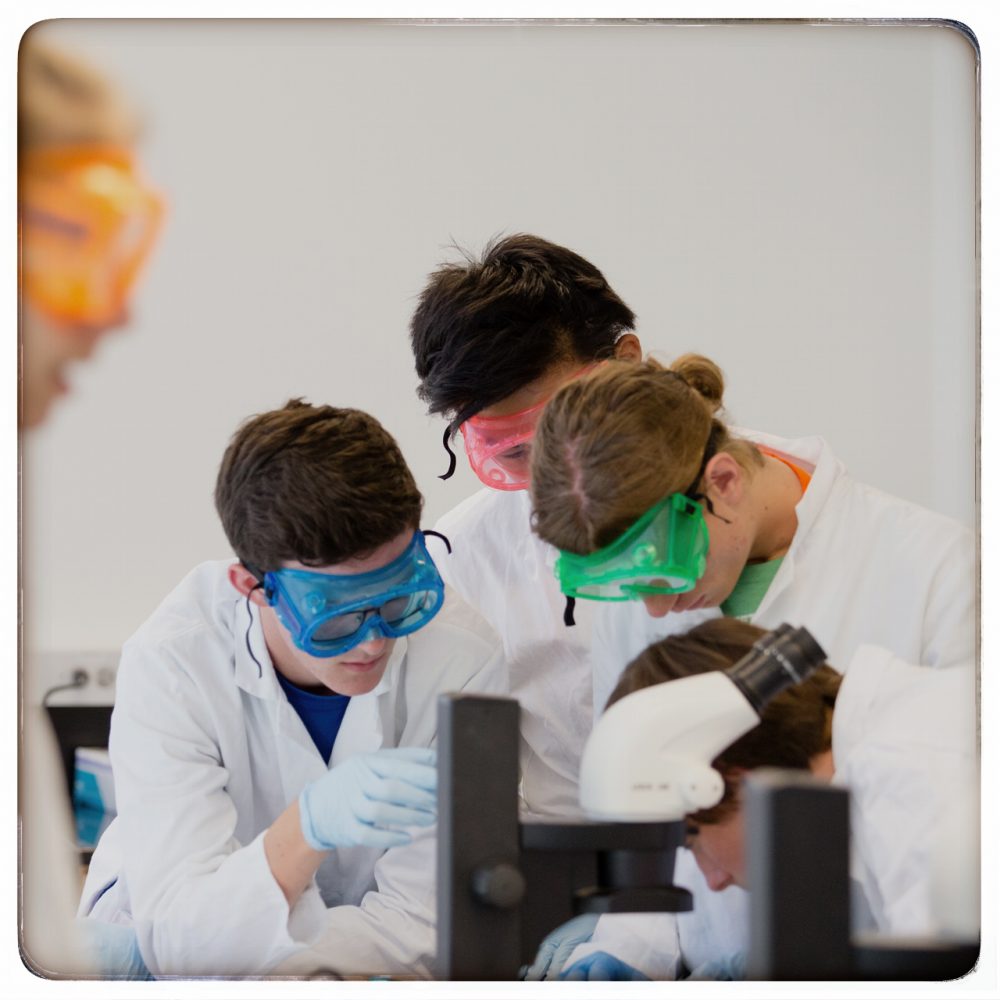 Few would argue against people knowing more about the world as adults than when they were children, but whether people become smarter as they age seems less universally accepted.

Research reports about IQ changes in individuals and across entire populations has been discussed in the mainstream media, but the numbers often lead to confusion and controversy.

A recent study published in the prestigious journal Nature showed that verbal and nonverbal IQ can change over time in teenage participants. The authors conclude that their findings are good news for people whose IQ has the potential to grow and a caution for those showing early potential that their future achievements are not guaranteed.

What does this mean about giftedness? Can a student who is identified as gifted eventually become “non-gifted?”

First, let’s review how an IQ score is calculated.

An IQ score is not the same as a score on a test at school. In school, a 100 is the highest you can get. On IQ tests, the average is set at 100. Scores are also given relative to age peers and do not represent “the number right” on an IQ test. Thus, if a 10 year old and a 12 year old get the same number of questions right on an IQ test, the 10 year old will have a much higher IQ than the 12 year old.

If you view giftedness as a need for special educational opportunities because the student’s needs aren’t being met in the regular classroom, then yes, there is a chance that a gifted student could later no longer be “gifted” in that he or she no longer needs special accommodations to be appropriately challenged. The tallest student in fourth grade may be only average height in eighth grade, and the student who is far ahead in math in fourth grade may not be so far ahead by eighth grade. Research has shown that both biological and environmental factors play a role in both types of outcomes.

Generally, an individual’s IQ remains relatively stable over time. One study measured the intelligence of individuals at age 77 who had been tested when they were in elementary school and found that, in general, performance stayed relatively the same. But that doesn’t mean there are never any changes. Environmental factors can play a large role in IQ. For example, the delayed onset of schooling (for reasons like war, disease, or lack of available teachers) leads to lower IQ scores. Moreover, many researchers believe that as we get older, genetic differences begin to play a bigger role in our lives. This is because as we age, we have more power over our lives than in childhood, when family and society are more likely to shape our environments.

Other Changes in IQ

IQ is slowly rising across the globe. Commonly referred to as the Flynn Effect after James Flynn, the researcher who initially discovered the phenomenon, group average IQ scores are rising about three points per decade.

This doesn’t mean our great grandparents weren’t smart, but rather that people today are generally better at particular tasks than previous generations. For example, verbal scores have remained relatively stable while problem solving skills have been slowly increasing. These increases are not limited to improving the lowest scores because of basic standard of living improvements. A TIP study has shown that scores are improving for students at the high end of performance as well. Researchers believe that living in more complex environments with more sophisticated stimuli and ease of access to information.

Although findings of individual and group changes in IQ get attention in the news, the general findings are not particularly new and both have been documented for over 20 years.