You are here: Home / Advocacy / How to Effectively Advocate for Your Child 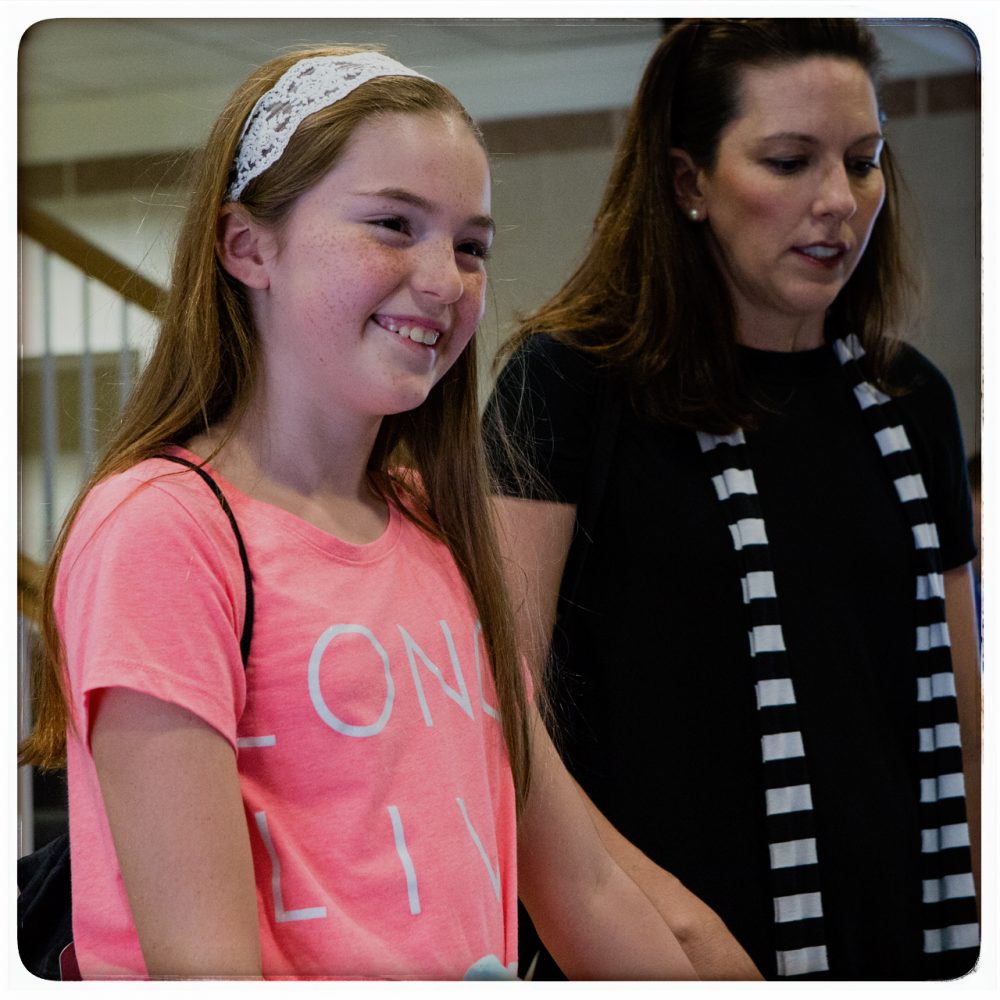 A child demanding an extra scoop of ice cream may not be as successful as one who uses the magical word, “please.” Success advocating for appropriate educational services may need more than a drop of honey, especially when talking to individuals who might hold misconceptions about how to best meet the needs of academically talented students. Recent research shows that there may be a useful protocol for helping optimally advocate your position.

Having compelling data is not always enough to persuade people to change their minds, especially for beliefs that aren’t based on facts. A recent article published in Psychological Science for the Public Interest presents the results of a review article on how to change people’s minds and effectively persuade them with data. Although it is not about academically talented students (or even education in general), its take home points are still quite relevant. Titled, “Misinformation and its correction: Continued influence and successful debiasing,” the article summarizes the empirical research on persuasion. What works, and just as importantly, what does not work.

Sadly, many people incorrectly believe that an effective way to persuade is to pair myths with facts. However, this has not been found to be effective. An example given in the article illustrates this. In an effort to increase flu vaccinations, the Center for Disease Control and Prevention conducted an educational campaign featuring a pamphlet pairing myths with facts. For example, as a myth, they stated “The side effects of flu vaccination are worse than the flu” pairing it with the fact, “Side effects of flu vaccinations are rare and mild.” People tested immediately after reading the pamphlet correctly distinguished between truths and myths. However, pamphlet readers tested 30 minutes later were more likely to identify myths as facts than people not exposed to the pamphlets. Moreover, they were less likely to report intending to get a flu vaccine than those not shown the pamphlet—the exact opposite of what the CDC was trying to achieve.

So, it is important to remember that debunking is not enough. Advocates must also supply a replacement belief to guide people in the appropriate direction. Without a new direction, individuals may find it easier to cling to their previous beliefs, or perhaps even worse, choose an(other) incorrect belief. When advocating for your child, providing accurate information is an essential component to effective communication.

Rather than saying, “it is a myth that all students read the same,” it is more effective to show from the beginning that same-age students have an absolutely huge range in reading performance (e.g., some fourth grade students read as few as 17 words per minute while others read as many as 221 words per minute). Such statements clearly communicate facts while also filling any potential misinformation gap that may exist prior to your conversation.