You are here: Home / Social & Emotional / Bullying and the Gifted: Answers for Better Understanding 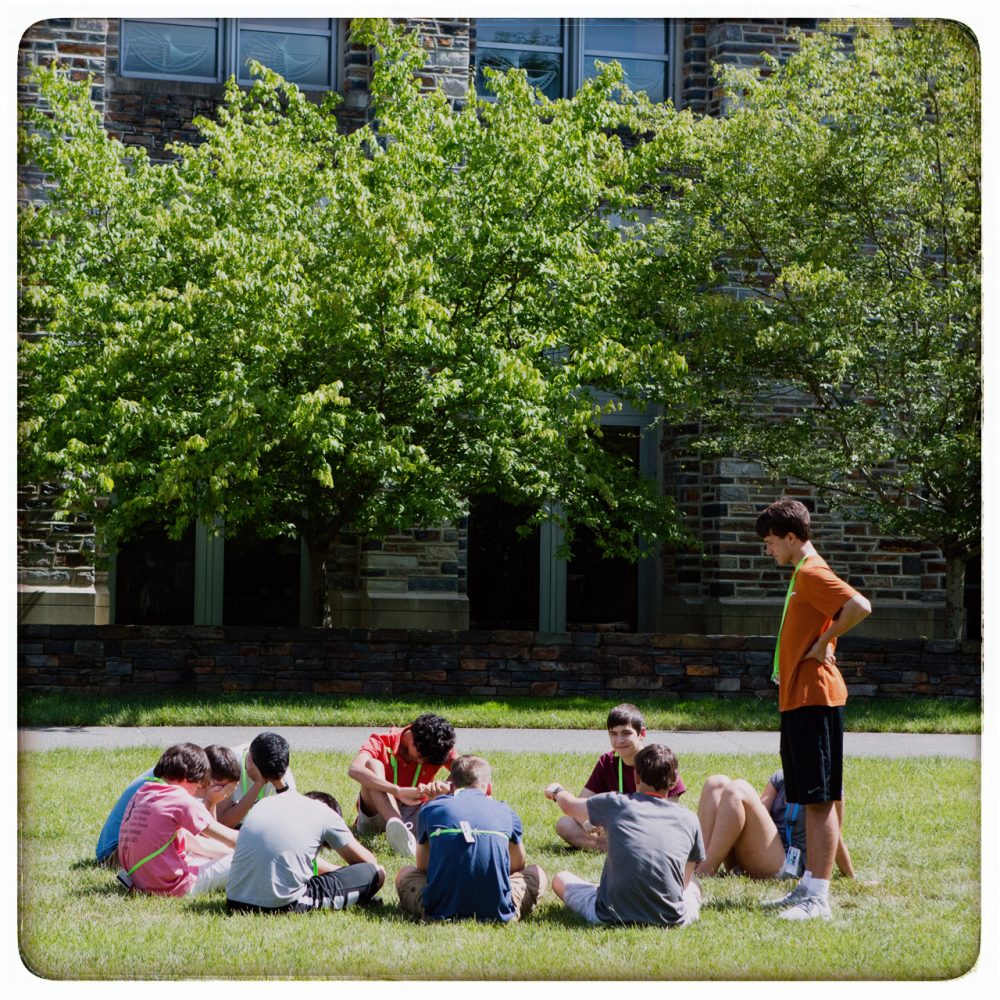 As the public becomes more aware of the impact that bullying has on young people, you may have some questions about how your child may encounter bullying and what you can do to help.

What Are the Different Types of Bullying?

Physical bullying includes kicking, hitting, punching, slapping, shoving, and damaging or withholding others’ property. This type of bullying is most identifiable to children and adults.

Cyber bullying has become common among adolescents through such social media sites such as Facebook, Twitter, and Instagram. With cyber bullying, bullies often use relational bullying tactics, but the attacks themselves can be more public.

Are the Gifted More Susceptible to Bullying?

Many researchers argue that gifted children are not inherently more likely to be bullied. However, gifted children often encounter common situations that can cause bullies to see them as targets. Gifted students also often develop their cognitive abilities at a faster pace than their same-age peers, which can make finding compatible peers more difficult.

Some research shows that elementary school-age gifted students are actually less likely to be victimized and more likely to have greater social acceptability. However, during the middle school years, students gain an increasing awareness of variations within their peer groups, and bullies may see gifted student as different enough to be a target of ridicule. Consistent with this theory, a study of bullying experienced by gifted eighth graders during grades K–8 showed that students were bullied in all grades, but it was most common in grade 6.

Gifted children show some common responses when they are victims of bullying. Gifted students often understand that bullies are motivated by external factors such as anger, insecurity, lack of investment in school, and a need for a sense of importance. However, they tend to assume personal responsibility for resolving these conflicts, rather than seeking adult intervention. This means that parents, teachers, and administrators may not be aware of the extent of the bullying.

Bullying can take an emotional and psychological toll on any child, gifted or non-gifted, so it is important to give attention to any negative feelings that students may experience from being bullied. Some researchers argue that the high resiliency of gifted students in the face of adversity allows them to handle bullying more easily. However, researchers who support Dabrowski’s theory of overexcitabilities in gifted children argue that bullying can be particularly upsetting to gifted students. This theory holds that gifted students exhibit higher sensitivity to injustice, which can make experiencing—or even witnessing bullying—particularly frustrating. If your child shares that he or she witnesses bullying in school, discuss how reporting this behavior to an adult or sticking up for others can make school a more positive place for everyone.

What if My Child is Being Bullied?

First, simply talking to your child about bullying that he or she encounters in school can be the first step in finding a resolution. It may be difficult for your child to come to you with his or her bullying problem, so you may need to initiate the conversation.

The ability to cope with bullying often improve with age, especially after grade five. Bullied gifted students have described their internal coping strategies as including self-calming techniques, relieving stress through sports, or placing a mental barrier between bullies’ actions and their emotional responses. Others created social buffers by interacting with older peers or “laughing off” rude remarks. When bullying was recurrent or more extreme, some students sought institutional support through school counselors.

It is important to note that many students who are teased for their intelligence may begin to hide their talents to avoid standing out. Although current gifted research does not support that bullying has a significant impact on academic performance, a hiding strategy can impact how students identify with their intellectual capabilities and academics. When you talk to your child, acknowledge that many students encounter identity conflicts, in which society pressures them to be a certain way. Talk to your child about how they can have social relationships with their peers without sacrificing their love of learning or their work ethic.

What if My Child is the Bully?

Even though evidence shows that gifted students bully at similar rates to all students, it can be concerning to realize that your child has been bullying others. Students can change their roles as bullies, victims, or bystanders during their school careers, and negative behavior can change with development or intervention. Gifted bullies may use bullying as a means to maintain social status or act out of feelings of anxiety, frustration, and inadequacy. Communicating with a child who bullies can help reveal negative feelings and define the underlying causes of his or her behavior. Former gifted bullies have stated that they stopped bullying when they found extracurricular activities that interested them or allowed them to release emotional tension. They can also change their behavior over time as they develop more sensitivity and empathy towards others.