You are here: Home / Classroom / Giftedness and Masculinity: Balancing Expectations 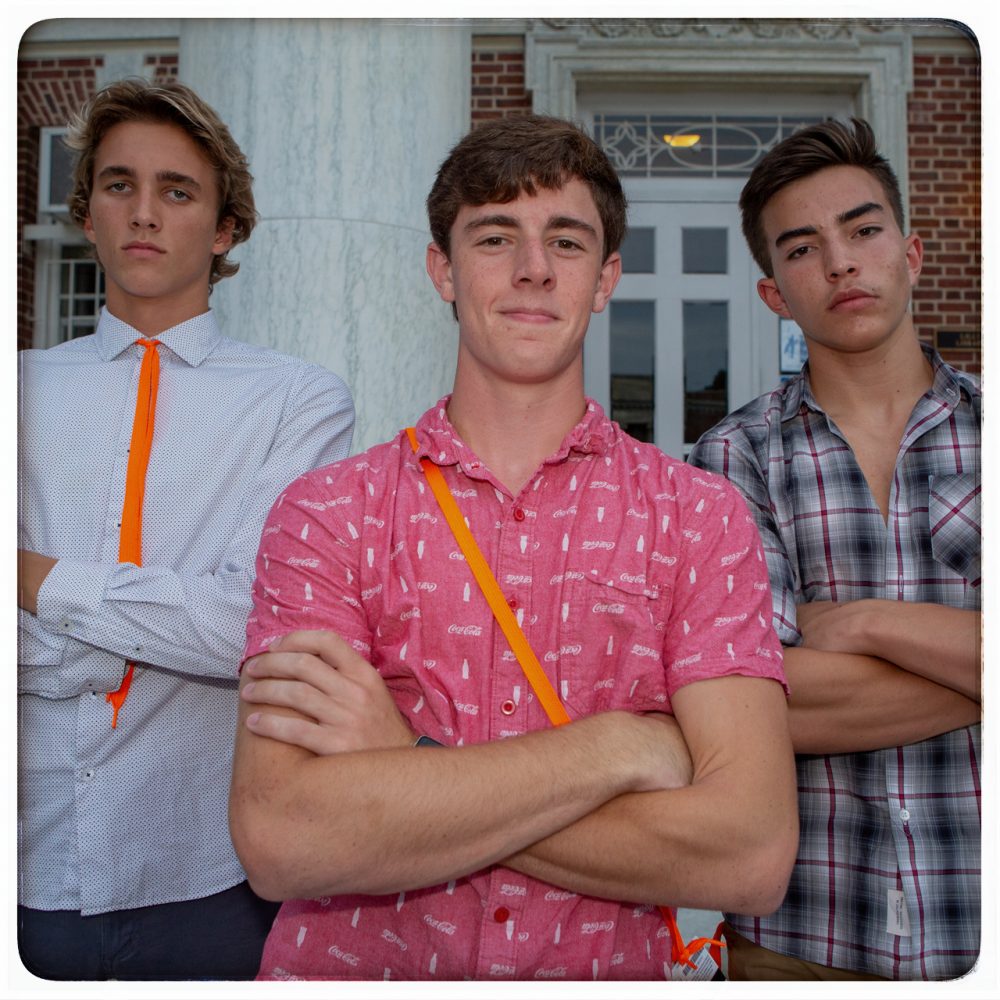 Masculinity or manliness is often associated with phrases like “taking control,” athletic,” “unemotional,” and “aggressive.” However, it is up to parents to decide whether society’s definitions of “real men” are desirable for their sons. Regardless, parents must keep in mind what expectations of males society communicates these expectations to look at how they impact the way gifted boys view themselves and view their own giftedness.

The balancing act between being perceived as masculine and being gifted can create unique challenges for gifted boys. For example, parents, teachers, and other mentors of gifted boys may acknowledge their great academic potential, but their peers may value athletic ability and popularity over academics. One study has even reported that teachers can also value athletics and popularity over academic performance.

Limited research has focused on gifted boys and masculinity, most with only reach small samples, making it difficult to draw conclusions about the typical gifted male experience. Nonetheless, we can apply some of the more well-accepted theories about masculinity and gifted boys.

Society’s expectations of masculinity may communicate that men are expected to attain dominance, status, and power to qualify as “real men” in society. Gifted boys face simultaneous pressures to live up to their own potential, gain parental approval, and meet society’s expectations of success. Interviews with gifted boys show that boys wished that parents would lessen the pressure to succeed in school and plans for the future.

In a study of the career goals of gifted children, girls aspired to a wider range of options than their male peers. Boys limited their choices to higher prestige, male-dominated fields. These findings have caused scholars to question whether boys have interests in female-dominated fields and suppress them because of insecurity. Previous research suggests that too-early pressure to enter a certain field can deter students from pursuing their own interests and can lead to later job dissatisfaction.

These findings do not suggest that parents should lower their expectations for their sons. Rather, they need to consider broadening them. Just as there is not one type of gifted boy, there is not one model of success. Parents can provide their sons with a safe-haven for judgment free-exploration and creative expression. Mentors can also help provide support for gifted boys and help them to see that their aspirations and interests do not have to be limited to male-dominated fields.

Studies report mixed findings about whether adopting masculine norms influences the social and psychological adjustment and school performance of boys. Some studies suggest that gifted males do not see masculinity and academic achievement as competing characteristics, meaning they can adopt masculine norms while achieving academically. Others suggest that gifted boys regard masculine norms and academic achievement as competing values. In a study of gifted adult men, participants said that they eventually accepted and valued their “feminine” traits (such as compassion) in adulthood. However, they avoided showing these traits in middle and high school because of fears that they would be stereotyped as weak or nerdy. Many attempted to focus more on athleticism at the expense of their grades while others hid their abilities to fit in.

Researchers argue that emotional development is essential for gifted youth to form their creativity, interests, aspirations, and overall identity. However, as discussed above, as boys grow older, they may be taught to suppress their feelings and “tough out” difficult times. Boys still have insecurities, fears, and emotional stressors, but research suggests that they are less likely than girls to talk to parents about their problems. A study of gifted boys showed that, in junior high, feelings of depression, worry, and loneliness increased for boys. Researchers suggest that boys start to shield their vulnerabilities at this time to avoid seeming too sensitive or emotional. Parents can help their sons by telling them that it is okay to express their emotions as well as modeling the behavior themselves.

Studies of gifted adolescents show that the majority of gifted boys have difficulty expressing their feelings. Available networks of people to confide in can feel limited or even be non-existent as boys grow older. One study showed that once gifted males reached high school, they were less likely to have rewarding relationships. Gifted boys also expressed that they keep embarrassments or failures from their fathers, and that they could not express their feelings with their male peers. However, boys stated that they were more open with female friends, and they had closer relationships with their mothers than with their fathers. Parents can help to create environments at home in which their sons can express their emotions and receive closeness, acceptance, and approval. Not only can this help gifted boys work through current problems, but their relationships later in life can benefit from these healthy communication skills as well.