You are here: Home / Classroom / Gifted Girls and Messages About Success 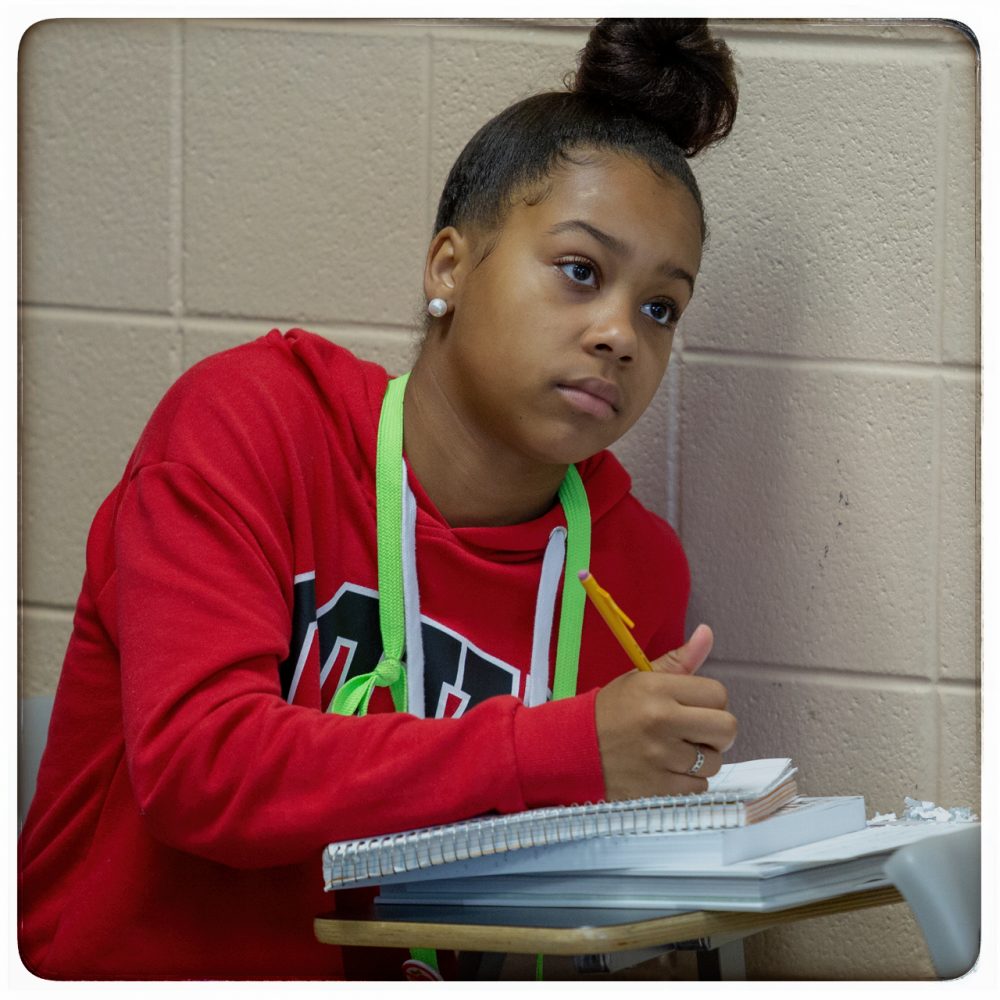 Although you may recognize your gifted daughter’s potential and encourage her to pursue her dreams, research shows that your daughter also receives mixed messages from society about her ability to succeed. Numerous researchers argue that gender stereotypes—communicated through the media, peers, and even parents and educators—can cause girls to internalize negative perceptions about their own abilities, characteristics, and potential. These stereotypes tell young women that it is not appropriate for them to be competitive, assertive, and outspoken and that they are not expected to achieve success at equal rates to men.

There is limited research about gifted girls specifically, and much of it relies on interviews and observations of small subgroups. This makes it difficult to make accurate general statements about gifted girls. However, many studies of females in more general educational contexts are applicable to gifted girls because they both groups receive similar messages about female stereotypes.

Traits for Success—Not Just For Boys

As women gain more prestigious and influential positions, negative gender stereotypes associated with success may fade. However, it is important to know about gender stereotyping and the aspirations of gifted girls so that you can help your daughter navigate society’s challenges. In a study of gifted adolescents and their non-gifted peers, gifted girls were more likely to show personality traits such as competitiveness, assertiveness, and other traits often recognized as “masculine.” Gifted girls who showed more masculine traits were also more likely to aspire to male-dominated and prestigious career roles such as politicians, judges, surgeons, etc.

Scholars argue that although competitiveness and ambition are essential characteristics for success, they are not as well received in women as in men. These traits are stereotyped as “masculine,” suggesting that women are less feminine when they show them. In a study asking participants to label individuals as “aggressive,” women had to show fewer aggressive characteristics than men in order to be labeled as aggressive. Other studies show that performance reviewers are more likely to critique women’s personalities by telling them to be less “abrasive” or “overbearing” in their job positions.

Past studies suggest that girls often tend to avoid competition or situations in which they must outperform others. In a study of the opinions of adolescent girls about success, most expressed concern about winning at the expense of their peers. Although both gifted girls and boys have been found to hide their giftedness to avoid negative stereotypes associated with intellectualism, this study found that girls also feared the social consequences of placing themselves above others.

Researchers suggest that women may avoid competition because society tells them that it is not “feminine” or “polite” to compete with others. They emphasize that experiencing success and failure in competition can help gifted girls develop resilience and motivation. When parents encourage their gifted daughters to compete, it helps them to see that competitive behavior is acceptable for women.

Getting Rid of “Bossy”

Although more evidence is necessary to support this claim, some argue that the term “bossy” can discourage girls from taking leadership roles, asserting independence, or expressing their opinions. In fact, the idea of “banning bossy” became popular with Sheryl Sandberg’s Lean In: Women, Work, and the Will to Lead in which she argued that we need to ban the word “bossy” to let girls grow into great leaders, rather than punishing them for being assertive.

Researchers also argue that using the term “overachiever,” to describe academically successful girls actually undersells gifted girls’ potential. The notion that girls “overachieve” indicates that they work “too hard,” or try to overcompensate for lower ability. Using “overachiever” to describe high ability girls is one way that society signals that they are not expected to be as successful as men and that the behaviors and performance of males is the benchmark upon which women are compared.

Although the findings are mixed, some studies show that gifted boys and girls view their own success differently. Boys are more likely to attribute their success to innate ability, while girls see success as a result of their effort. Researchers argue that viewing one’s success as a result of hard work rather than innate ability can actually be a positive mindset. However, the problem lies in how girls may view their failures. These studies show that when girls fail, they see this as result of low ability, while boys see it as a result of lesser effort, leaving boys with an easy coping mechanism when they experience failure (they simply hadn’t tried hard).

Studies have used this finding to make changes in girls’ perceptions. Evidence shows that girls can develop a healthier mindset about success and failure when others remind them to take credit for their successes. Furthermore, when women are ensured that a field or task requires hard work from anyone, regardless of their gender, they are more likely to see success as attainable.