You are here: Home / Advocacy / Evaluation of State Policies and Programs for Gifted Students 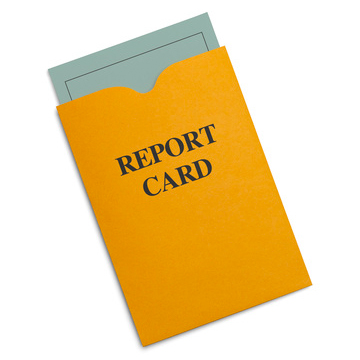 A new report card titled Equal Talents, Unequal Opportunities has been released on what each state is doing to identify and serve its academically talented students. Published by the Jack Kent Cooke Foundation, the report card gives each state a grade on its “inputs” (how much state policies support and facilitate learning for academically talented students) and its “outcomes” (whether students are reaching advanced levels of performance). Overall, they found large variation in performance across the states.

The typical state was found to require only three of the nine “input” criteria analyzed, with the top four performing states implementing six of the criteria. The highest performing state was Minnesota; it earned a B- on both inputs and outcomes.

The report provided five take home messages based on their results.

Additionally, the authors made four recommendations to states.

See how your state is doing and read the full report.