You are here: Home / Social & Emotional / When Should You Lose Sleep Over Your Gifted Child’s Sleep 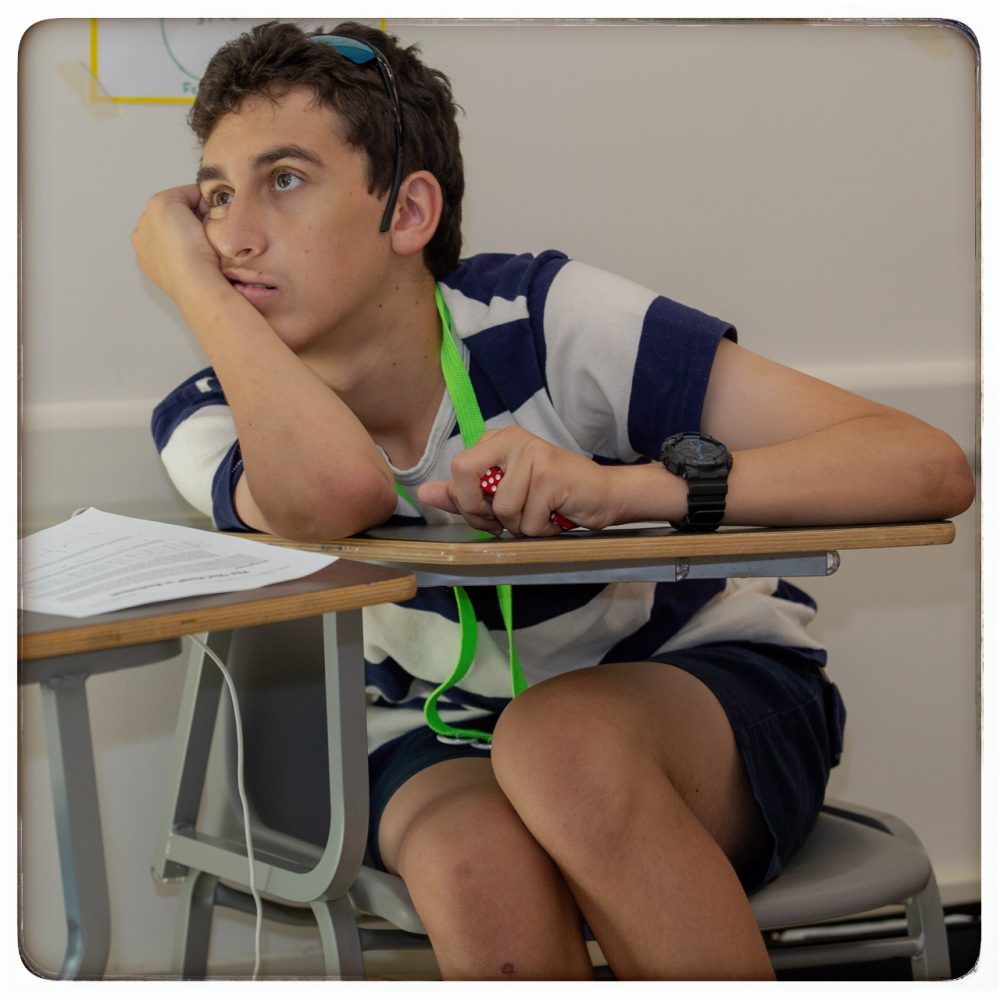 At the same time, the stereotype of students in Asia spending all their time studying has been consistently communicated. However, like many stereotypes, this belief is based on anecdotes and not on data. Little data has been reported actually analyzing how academically talented students (from any country) spend their time. A recent study sought to change this by analyzing how much time academically talented seventh grade students from the U.S. and India spend on academics, extracurricular activities, using electronics, and sleeping. This post focuses specifically on how much time these academically talented students spend sleeping.

Current recommendations for adolescent sleep hover around nine hours per night (Matricciani, Olds, Blunden, Rigney, & Williams, 2012). Despite this recommendation, adolescents in the U.S. typically report sleeping about 7.7 hours each night (Wolfson et al., 2013). Some studies conclude that academically talented high school students are sometimes known to sacrifice sleep to spend more time “doing it all,” academically, engaged in extracurricular activities, and with friends (Foust, Hertberg-Davis, & Callahan, 2008). However, a recent study conducted by Duke TIP compared the time allocation of academically talented students from the U.S. and India and found that the average reported time spent sleeping was over eight hours per week night for students from each country and  even longer on the weekends. However, these students were only in the seventh grade, so greater demands on their time may not yet have begun.