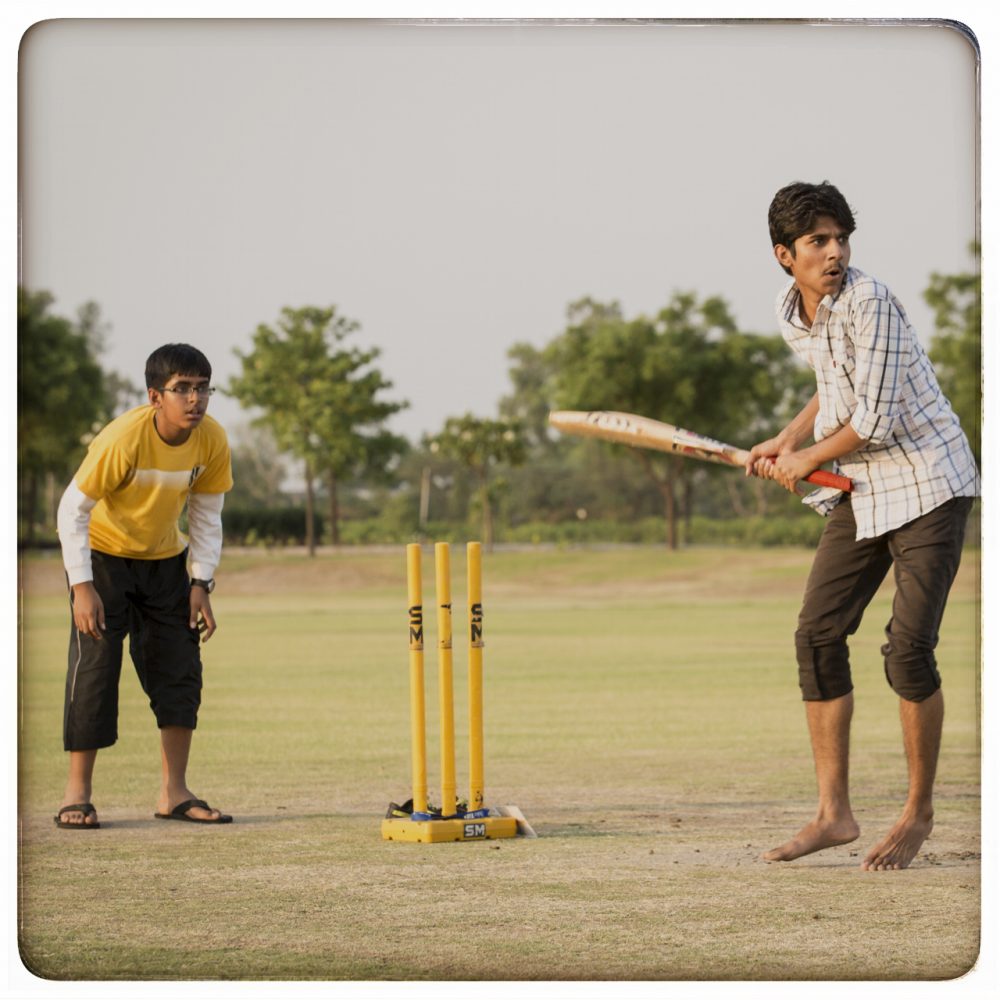 At the same time, the stereotype of students in Asia spending all their time studying has been consistently communicated. However, like many stereotypes, this belief is based on anecdotes and not on data. Little data has been reported actually analyzing how academically talented students (from any country) spend their time. A recent study sought to change this by analyzing how much time academically talented seventh grade students from the U.S. and India spend on academics, using electronics, and sleeping. This post focuses specifically on how much time these academically talented students spend engaged in extracurricular activities.

Extracurricular activity participation has been found to be associated many positive outcomes,including performance in school and on tests, and in educational aspirations. They can be helpful in forming strong positive peer groups while also providing students with leadership development opportunities as well as chances to experience what it’s like to work hard at accomplishing goals with others. Previous research has reported that in the U.S. students report spending about five hours each week in an organized extracurricular activity, although a small percentage of students may spend over 20 hours each week in extracurricular activities.