You are here: Home / Research / How Do Academically Talented U.S. Students Spend Their Time Compared to Their Peers in India? 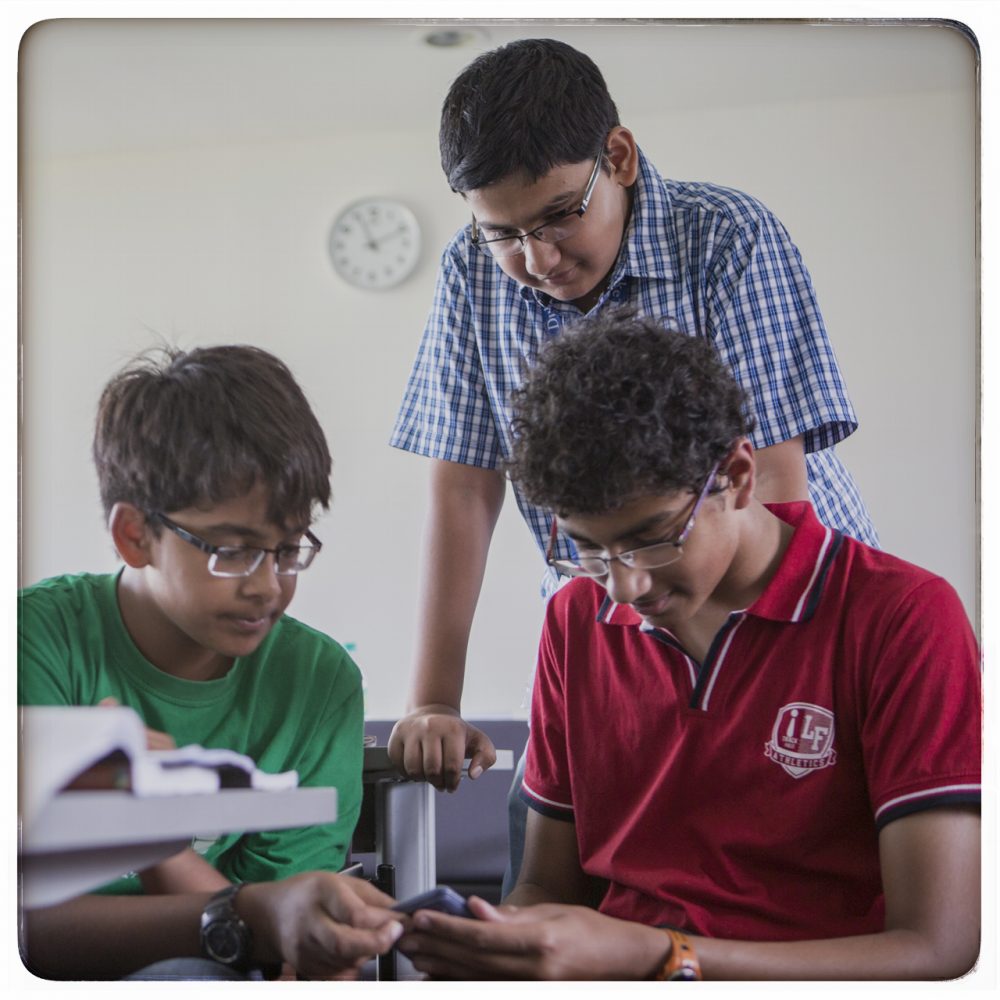 Time spent on academics is important to consider because research has shown that practice  helps individuals improve their performance. According to the study, during the week, students from the U.S. and India spent about the same amount of time on STEM topics (about 14 hours), but students from the U.S. reported spending more time during the week than their Indian peers on non-STEM topics (about 20 hours and 15 hours, respectively). However, weekends were quite different, with students from India reporting spending far more time on academics (over 10 hours) than students from the U. S., who reported spending essentially no weekend time in class, doing homework, or being tutored.

Although students from both countries reported spending a lot of time on academics (roughly 34 hours per week in the U.S. vs. 41 hours per week for students from India), there is a roughly seven hour academic gap each week. This gap grows when you consider that the typical Indian school year lasts four to eight weeks longer than the typical U.S. school year. With the longer school year factored in, academically talented Indian students appear to spend roughly 400-600 more hours on academics than their U.S. counterparts.

The authors acknowledge that “academic quantity does not necessarily equal quality,” but quantity can serve as an initial first step to looking at what students are doing to develop their talents. If we want to help students develop their talents, we have to help them spend time in appropriately challenging academic environments.