You are here: Home / Research / How Student Screen Time Differs in the U.S. vs. India 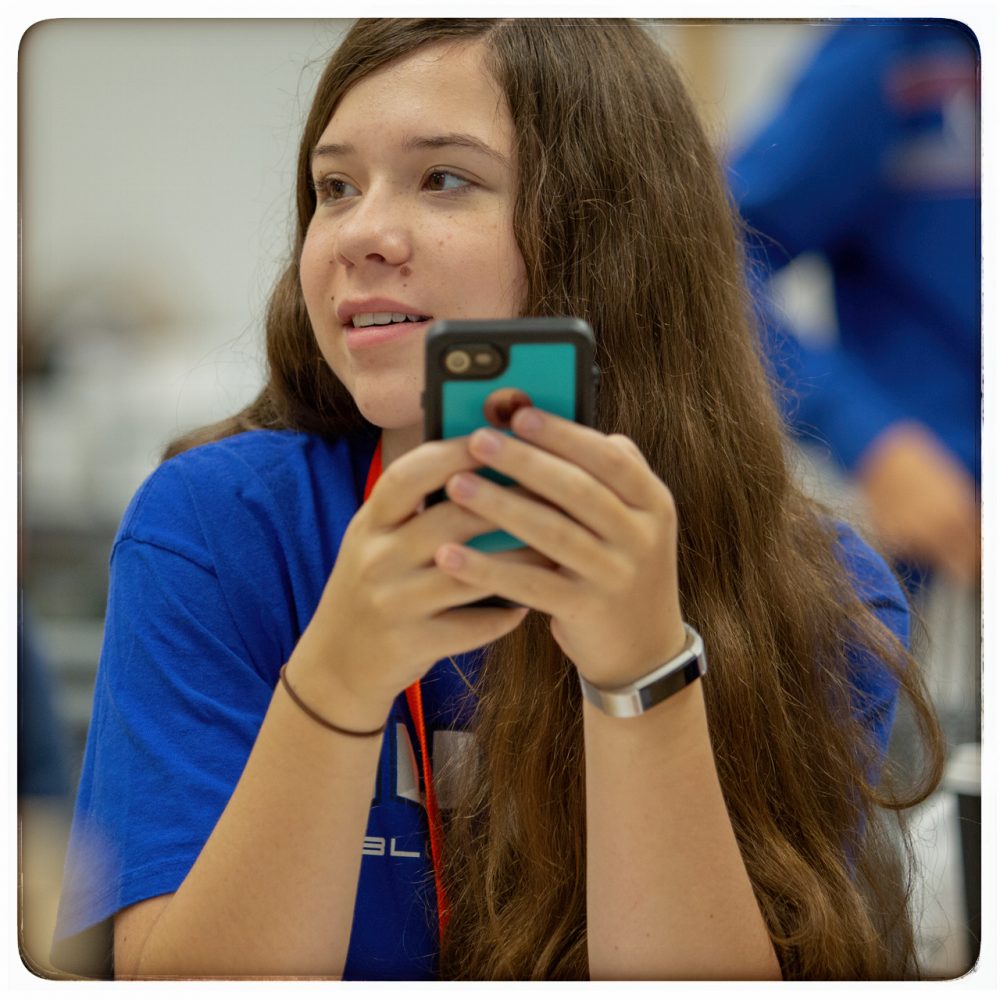 At the same time, the stereotype of students in Asia spending all their time studying has been consistently communicated. However, like many stereotypes, this belief is based on anecdotes and not on data. Little data has been reported actually analyzing how academically talented students (from any country) spend their time. A recent study sought to change this by analyzing how much time academically talented seventh grade students from the U.S. and India spend on academics, extracurricular activities, using electronics, and sleeping. This post focuses specifically on how much time these academically talented students spend using electronics.

Warning parents of potential developmental and health risks, The American Academy of Pediatrics suggests that they “Limit children’s total media time (with entertainment media) to no more than 1 to 2 hours of quality programming per day.” However, as of 2010, youth in the U.S. reported spending roughly 7.5 hours a day using electronics.

Although some electronics use, such as watching TV, may not be associated with positive outcomes, not all electronics use is necessarily negative. For example, using the internet to research an assignment can be academically beneficial. As such, it is important to remember that, if used appropriately, many electronics activities can be beneficial and help your child develop his or her talents.