You are here: Home / Research / Are Giftedness and Intelligence One and the Same? 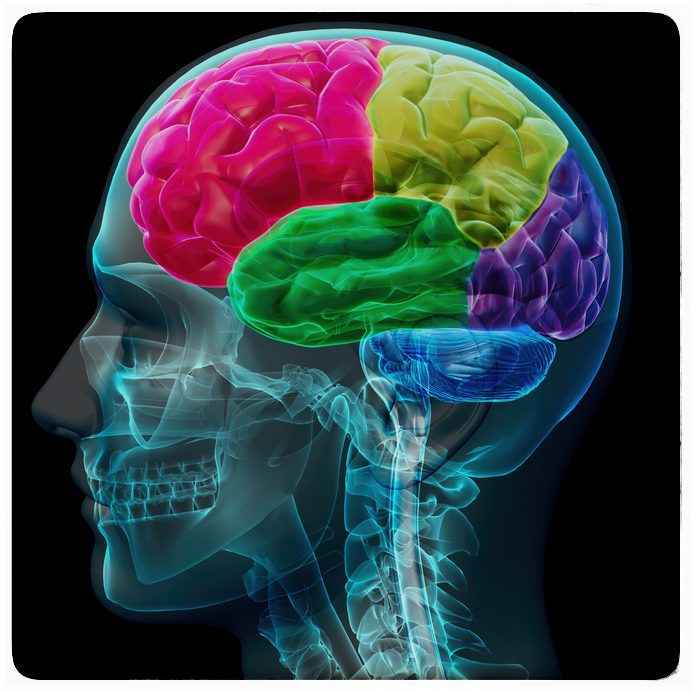 Do you believe your academic abilities are fixed and cannot be changed? Or do you believe that with effort and appropriate support you can improve them? What you think about these questions shows your “mindset,” and for many people, the answer changes depending on the ability in question. Understanding these mindsets is especially important for the education of academically talented students.

Previous research about mindsets has shown that:

But what does research tell us about giftedness? Is it something that is “fixed” or can it be developed? Is it the same thing as intelligence, or is it something different?

Almost every school uses a different method to identify and serve gifted students. Some use a “one and done” identification process where students are either in the gifted program or not; other schools offer several entry points into gifted programming. There is also widespread disagreement within the research community about what the term giftedness means. Previously, some have claimed that the term giftedness implies something that is fixed, but as discussed above, different people have different mindsets about different domains.

To address many of these questions, Duke TIP researchers asked a group of TIP students their mindsets about both giftedness and intelligence. There were four main findings from the study:

When combined with previous findings about mindsets, our research shows that it is important to remember that individuals have their own mindsets and that they may think about abilities in different ways than you do.

Remember, students are impressionable. Their mindsets are shaped by the way the adults in their lives act, praise, and view the world. As a result, paying careful attention to the way we discuss performance and its cause (i.e., whether it is due to effort or natural ability) has the potential to impact students’ mindsets. And, as discussed above, their mindsets influence their behaviors, like whether they find challenge appealing or daunting. If adults want students to view abilities as malleable and to approach challenge positively, modeling such beliefs and behaviors could help.