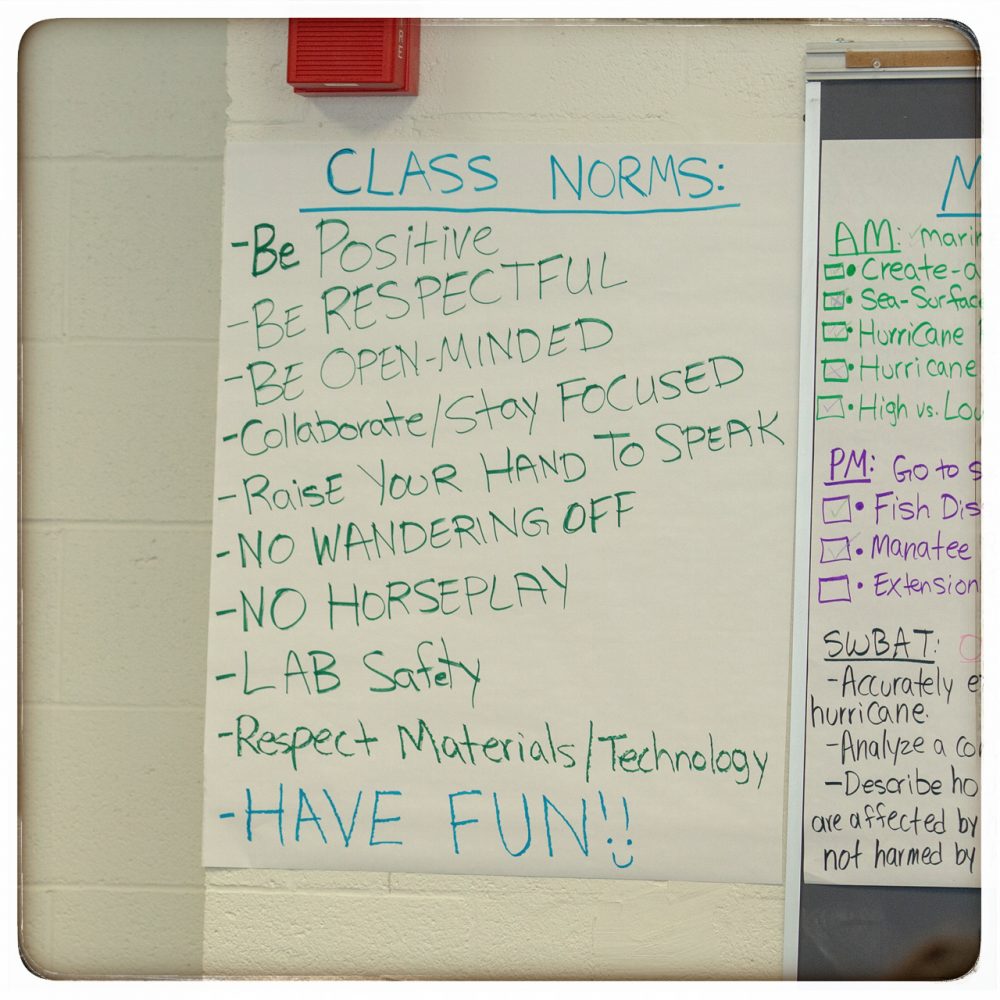 Many schools struggle to ensure that gifted program identification practices are fairly and consistently applied to all students, regardless of their backgrounds. To shed light on this issue, researchers assessed the rates at which students are assigned to gifted programs based on race or ethnicity. Using data from a nationally representative dataset of students enrolled in public elementary schools with gifted programs, their results showed:

As the authors of the article state, it is extremely problematic when factors other than student performance and ability are associated with placement into gifted programs.

However, there are also factors that may affect test score differences between groups. One common explanation is unequal access to resources that allows one group to more easily develop their talents than other groups who either do not have access to as many resources or who have to work harder to get access.

It is not yet clear how to best combat problems like unequal access to resources and differences in placement in gifted programs based on teacher race. However, it is important for all stakeholders (e.g., parents, teachers, administrators, policy-makers) to keep in mind that adding additional qualification criteria to gifted programs (such as teacher nominations) will not necessarily close gaps in representation in gifted programs. In fact, recent research suggests that universal screening—that is, testing all students for gifted identification rather than relying on any form of nomination—is associated with higher rates of gifted identification for nonwhite students than when nominations are part of the identification process. Such findings suggest that, despite potential factors affecting test scores outside of student ability, standardized tests can be fair tools to identify gifted students.

Regardless, it is important to note that these findings do not mean that all forms of teacher nomination are biased and should always be avoided. There are ways to counteract potential biases, such as training in how to nominate and checklists for nomination.