You are here: Home / Testing / The new SAT vs. the old SAT 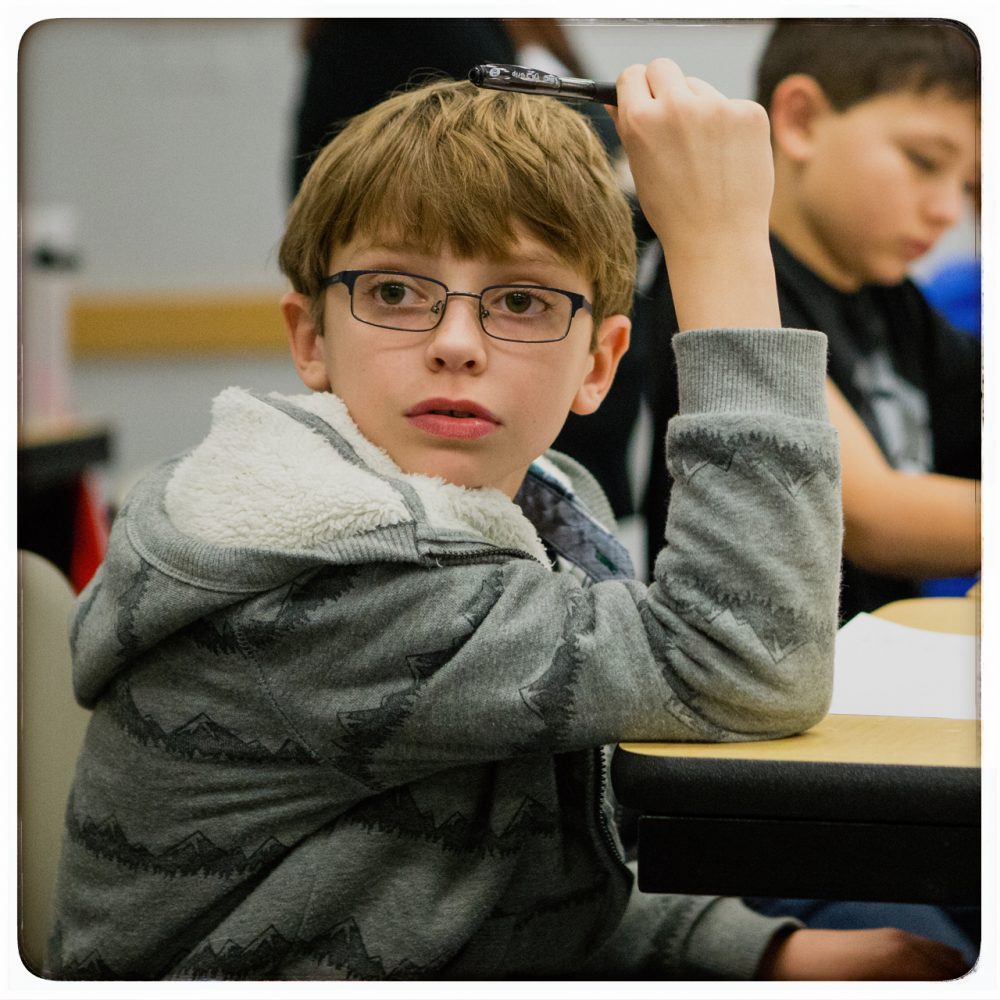 If you want to know about how many items there are on the new SAT, what the sections are, etc., don’t read a blog. Go to the SAT website. Their overview is clear, concise, and comprehensive.

The above paragraph could easily be the entirety of this post. But then I wouldn’t be giving you your money’s worth. (Wait, you aren’t paying anything to read this? We’re giving this away? Nonprofits. I tell ya.)

The first thing I learned upon visiting the Inside the Test page on the SAT site is that the SAT is still a paper and pencil test. This blew me away. I took the GRE 15 years ago on a computer. But I know a lot more people take the SAT and finding that many available secure computers on the same Saturday across the country is likely a logistical nightmare.

The new SAT says that its goal is to measure things learned in high school as well as what is needed to succeed in college. The new SAT seems to be aligning itself with general principles of education while not covering specific material or facts. Students not yet in high school (such as Duke TIP Talent Search participants) don’t need to worry about cramming in a high school curriculum before they take the test. Testing specific content is not what is being done. It’s testing more “everyday” and “real world” (two phrases repeated throughout the SAT website) uses of reading, writing, and math.

How is the new SAT different?

No more “SAT words” for vocabulary testing. I remember being in college preparing for the GRE and getting a list of the 200 most frequently used words. My friend and I recorded CDs (for those of you under the age of 30, CDs are physical objects that used to be used to play music) that listed the words, their definitions, synonyms, and antonyms. I focused on five words a day and also listened to the CDs for a few weeks leading up to the test. I even listened to the CD as I drove to the testing site… and after all that, the only word that even appeared on the test was enervate. And it was a wrong answer.

Instead, the new SAT uses “words in context.” This tests understanding and use of commonly used words in college settings. This change represents a shift from “have you memorized this word that is rarely used?” to “do you understand and can you use this often-used word?”

This adjustment isn’t quite as extreme a task as others have taken to remove jargon from language, but as someone who often writes academic journal articles (which are typically read by people with PhDs), I have been told to avoid using arcane words (like arcane). If the extremely educated readership of academic journal articles isn’t expected to know the meaning of rarely used words, it may not be the worst thing in the world for the SAT to focus on comprehension and application of commonly used words.

The new emphasis that gets me the most excited tests “command of evidence” (sentences like this probably sound strange to non-nerds). Being able to identify and evaluate evidence, arguments, and attempted persuasion is hugely important in the world. Allow me to give some examples as evidence of this argument.

Voting. Marketing. Healthcare. All of these behaviors require decision-making. Even buying pizza is a decision. Often people are led by emotions when making decisions. These emotions can be as innocent as thinking, “the people in this comercial sure look like they are having fun, I should go buy it so I can have fun too.” But these emotions can also be as important as needing to assess whether having a medical treatment will help treat an illness that you or a loved one is suffering from. There are no right answers to many decisions in life, but there are also many times when there are better answers than others. Being able to evaluate evidence is an important step in making those better decisions. Moreover, this is also something that often occurs in college classes.

To make such evidence assessment even better, rather than relying only on text arguments, there will also be math- and science-based analysis requirements (think: interpreting tables and figures). Strangely (to me), the SAT site lists “real world contexts” changes in a separate section than the “analysis in science” changes. If tables and graphs aren’t a part of your real world context, then you just aren’t living!

The old SAT had a slight penalty for guessing. Now there is no penalty, so guess away.

It’s optional now. (I opted for it because I want the full immersion experience.) It’s 50 minutes, which worries me since I write so infrequently (as opposed to typing) that my hand cramps ups after writing two holiday cards.

The essay is a written analysis of a text. You’ll have to read a passage, figure out what arguments are being made in it, then persuade the College Board that you understand the arguments, can apply them, and even evaluate them. As someone who attended college for 10 years, I can say with confidence that all of these things are relevant to college life.

I’ll write more about preparation in a future post, but want to say here that I like the preparation mindset they are communicating. Cramming and test-prep “studying” is not the preferred method. The best preparation for the new SAT is to spend your life preparing. This doesn’t mean that you need to give up sleeping and spending time with friends! Quite the opposite: both sleep and taking breaks away from academic work are hugely important. Spending your life preparing also means taking classes that challenge you, studying, asking questions (both in and out of school). All good stuff. If you haven’t been doing these things, starting now is better than never starting at all.

As I hope I’ve made clear, there are several tweaks that have been made to the SAT. Whether these tweaks will identify a different set of individuals who score highly remains to be seen. (Prediction: probably not.) The College Board is clearly trying to connect its test to situations similar to those students will face in college. I don’t think this will be radically different from the previous SAT, nor should anyone’s preparation likely be all that different either.

**This post is part of a series called STUNT: SAT Taking to Understand the New Test.