You are here: Home / Testing / Perspective 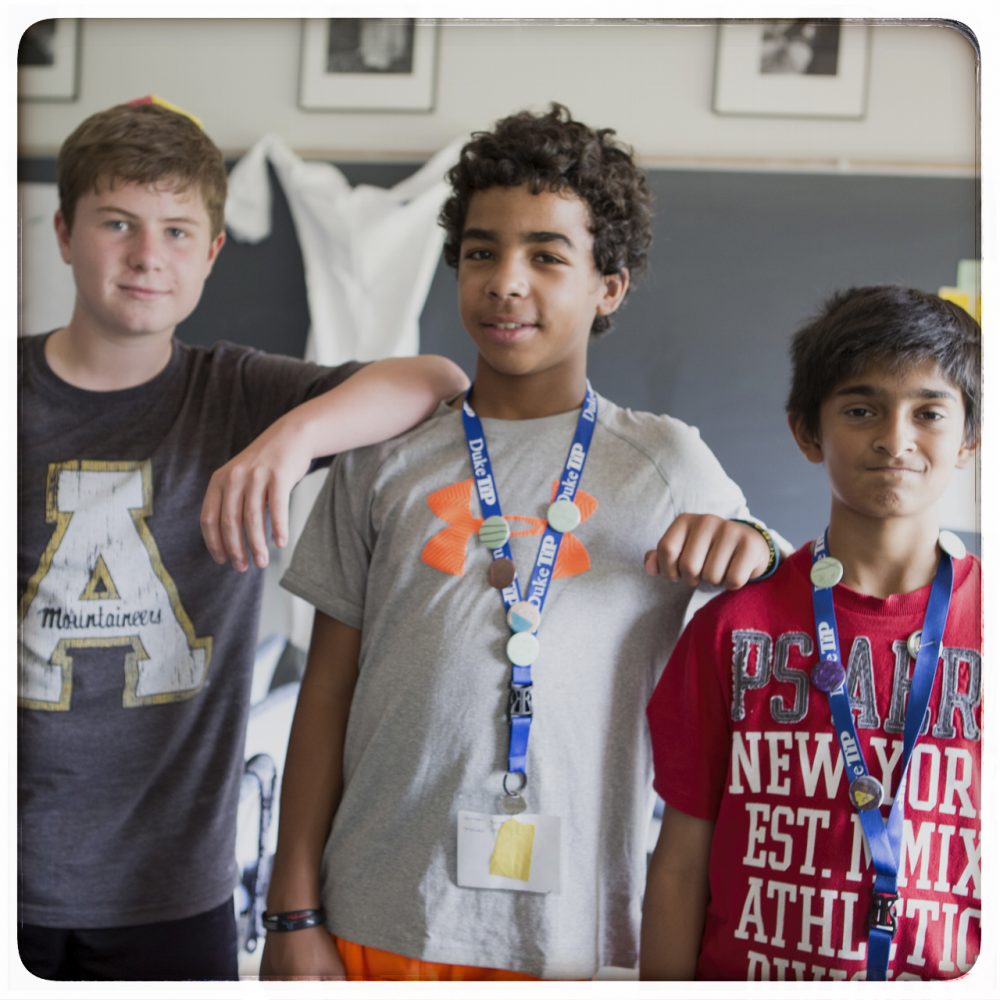 At the risk of inventing history, I’m going to say that my first experience with the SAT was in 1991. I was 9 years old. It was a Saturday.

No, I didn’t take the test that day. Rather, I watched an episode of the old show “Saved by the Bell” in which Zack and Kelly and the gang take the test themselves. Zack manages a near perfect score while staring at a pretty girl the whole time. Screech stashes a lucky goldfish in his pocket. Jessie is rocking a denim and leopard-print shirt. If you’re unfamiliar with the show, consult this video for a fascinating glance at the epoch known as the late 20th century.

Fast forward 25 years and I’m a 33-year-old media coordinator at Duke TIP. (Insert obvious joke about how if you’re reading this blog “fast forward” is probably an ancient term). Like Matt, I have a Ph.D. Like Matt, I never got a perfect score on the SAT. Unlike Matt, I don’t have any research to back up my thoughts here. And unlike Matt, I’m not going to subject myself to taking the test ever again.

However, what I did subject myself to recently was working as an SAT/ACT instructor and tutor for one of those giant test prep companies that has no affiliation with Princeton University. I could try to pen some sophisticated language about the experience. Instead, though, ….

First 6 things that pop into my head when I think about my time as an SAT tutor:

Don’t you ever laugh as the hearse goes by,