You are here: Home / Testing / Initial Reactions to the New SAT: Mostly Positive 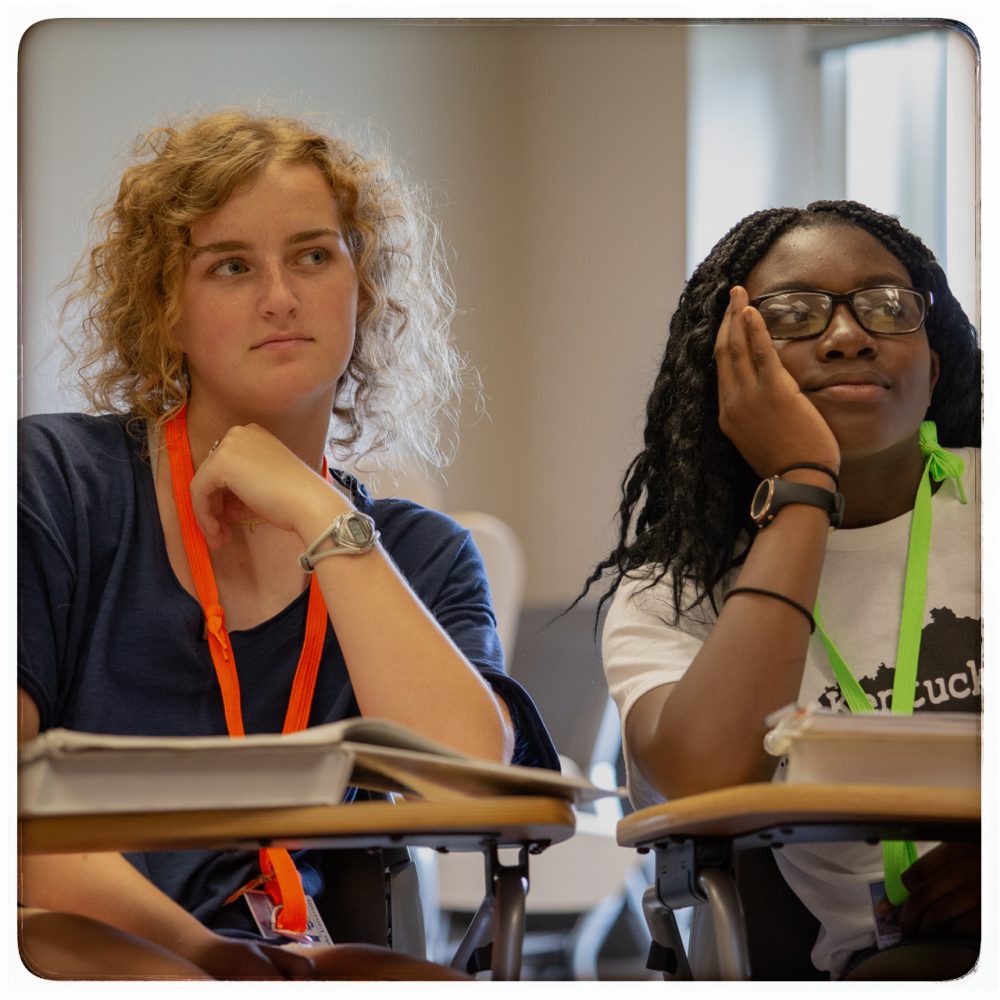 This past Saturday, while TIP’s researcher Matt Makel did not get to take the test, more than a quarter-million high-school students did. When it was all said and done, they participated in several surveys and took to social media (#SAT) to vent their reactions. You can see a nice summary here, courtesy of the Chronicle for Higher Education.

Did the College Board make good on their promise to deliver a fairer and more straightforward test? Let’s just say the debate has begun — but student reaction, as a whole, seems positive.
Social media opinions were mixed: some student felt drained, others were insulted the test was not harder. But anectodal evidence aside, a few surveys do provide clues: the SAT appears to be making progress toward its goal of being a more relevant test of knowledge learned.

For example, Kaplan Test Prep surveyed more than 500 students who took the SAT on Saturday and 59% of them gave the new test high marks for “having questions that were straightforward and easy to follow.” However, a near equal amount (58%) said the length of the test’s sections was “tiring.” When it came to whether the new SAT reflected what students had learned in high school, 16% of respondents said “very much so,” 56% said “somewhat,” and 23% said “not too much.”

The College Board, which administers the SAT, surveyed 8,000+ SAT takers shortly after they had taken the new version of the test. According to that survey, students prefer the new SAT to the old one by a 6-to-1 ratio, and nearly 75% felt the test reflected what they are learning in school. In addition, 80% of students felt that the words that appeared on the SAT (its revamped vocabulary garnered much press prior to the test)  would be useful to them later in life. This compares with just over 50% of test takers who felt the same way a year ago.

If you are a future test taker, what does this mean for you? It means relax, keep working hard in school, and stand by for more reactions, advice, and information via this blog. We’ll keep the blog posts coming.

**This post is part of a series called STUNT: SAT Taking to Understand the New Test.