You are here: Home / Advocacy / Increasing Representation of Low Income and Minority Students in Gifted Education 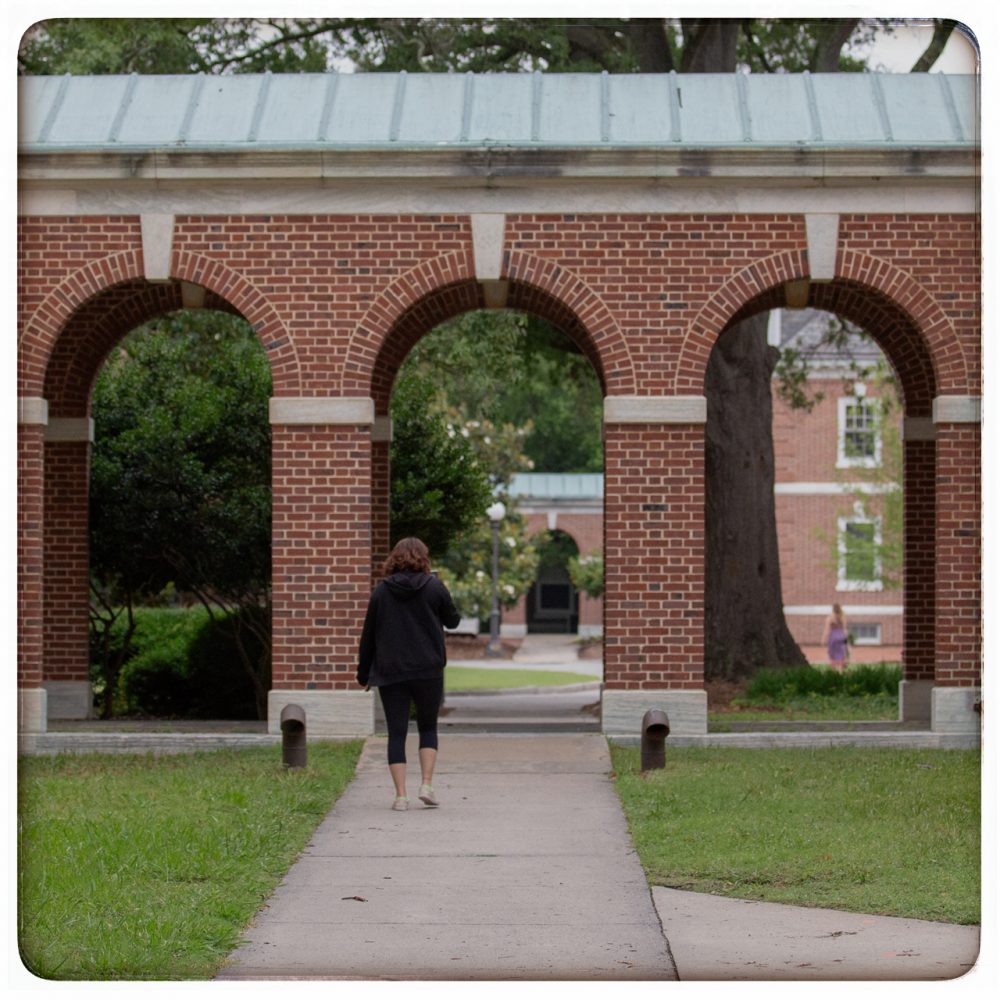 Low income and minority students are substantially underrepresented in gifted and talented education programs all across the United States. According to data from the National Center for Education Statistics, in the U.S. in 2006, 13.1% of Asian/Pacific Islander students and 8% of white students had been identified as gifted whereas only 4.2% of Hispanic students and 3.6% of black students had been identified. Although a number of environmental and societal reasons may contribute to such a large gap, there is evidence suggesting that relying on a referral system to identify giftedness also plays a role.

In a referral system, students are nominated to enter the gifted identification process by parents or teachers. Nominees are typically then evaluated further, often via a standardized test. However, parents can sometimes bypass this step by hiring private psychologists to test (and retest) their children. Some research has shown that teacher nominations can be associated with greater disparity in identification rates based on race or ethnicity.

It is important to note that universal screening does not change the rigor or academic standards for the gifted identification. Rather, it tries to eliminate any bias or hurdles from a referral-based system. These findings suggest that some of the “gifted identification gap” for underrepresented poor and minority students in gifted education may be accounted for through the problems in referral systems.

However, one hurdle for many universal screening processes is that they can be expensive to implement if they require students to take additional testing that is not part of the regular school testing schedule. One potential route to avoid such additional expenses would be to rely on testing that is already part of the regular school testing schedule. However, this may not be possible in states with laws mandating the use of other tests, such as IQ tests, for gifted program identification purposes.