You are here: Home / Classroom / America’s Got Talent 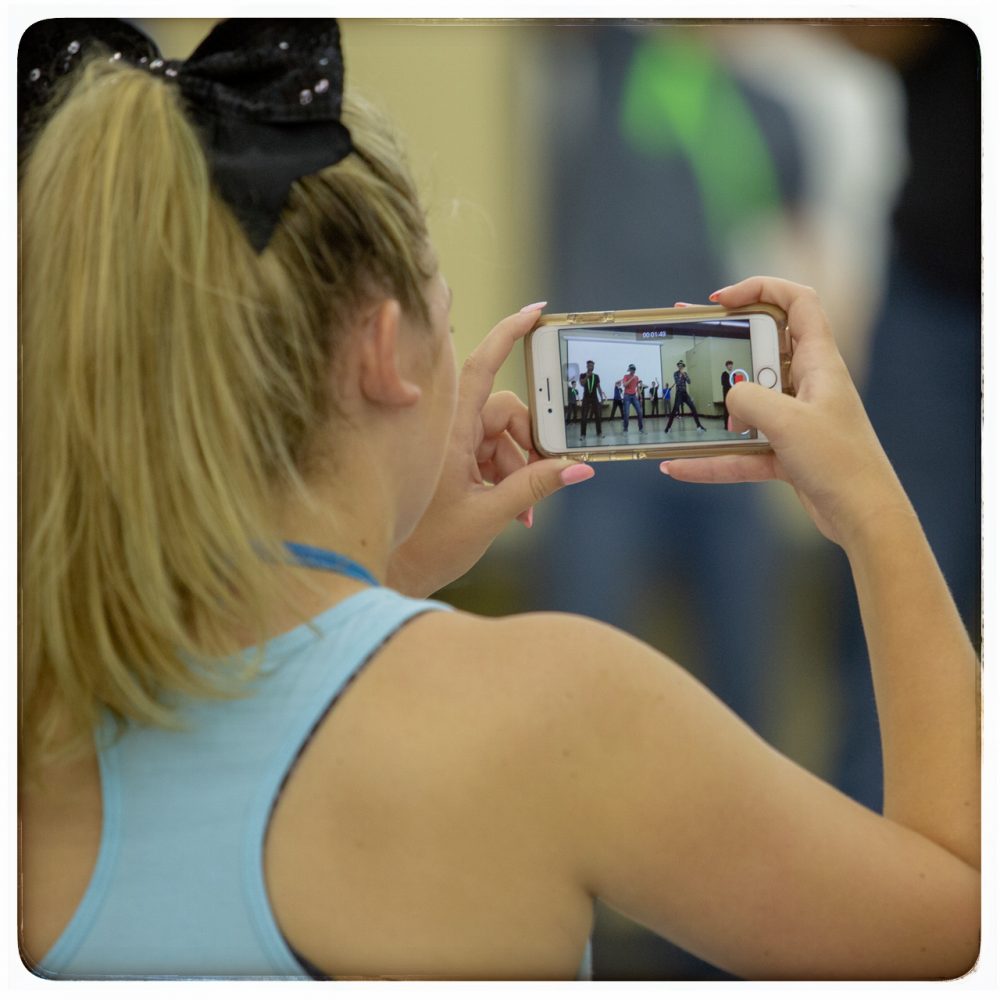 American Idol, So You Think You Can Dance, and America’s Got Talent have been around for years, and when I was a kid there was Star Search (on which a young Britney Spears appeared) which lasted well over 10 seasons. These shows mostly feature talented singers, musicians and dancers who are often desperate to get their shot at stardom. And only a handful of them go on to become household names.

Then there’s the trivia shows, such as Jeopardy!, which has been broadcast for decades, and Who Wants to Be A Millionaire? which has lasted over ten years. The more recent show Are You Smarter Than a 5th Grader? has been going strong since 2007.

However, a lesser known show is American Inventor, which lived for only two seasons. The winner of the first show was Janusz Liberkowski, who created a novel child safety seat which was modeled after the human womb. His name, if not already, will be rapidly forgotten.

So here in America, we apparently love the shows that search for musical and dramatic talent, to a lesser degree we like shows about trivia, but what does not appear to capture our attention is a show about innovation. I believe that finding and developing talent in the arts is important and personally love the performances these artists create. However, what about talent in areas such as math, science, and engineering? Granted, talent in these areas has never been all that glamorous or sexy. Most Americans probably would have a hard time naming a Nobel Prize winner other than Albert Einstein, James Watson, or Francis Crick or an engineer/inventor other than Thomas Edison or Henry Ford. But you have to wonder, why is there so little public attention paid to the search for intellectual and inventive talent?

Thomas Friedman’s The World Is Flat, emphasized a convergence of key factors that have enhanced the ability for people from every part of the world to be able to compete with one another. Ben Wildavsky published The Great Brain Race which stresses the worldwide race for talent and how our globe is moving towards free trade in minds. So as much of America is captivated by television shows about entertaining talent, it appears that writers and scholars are telling us that what really matters for America is intellectual and inventive talent, and how effectively we are able to identify and develop our brightest minds so we can compete with other countries.

In The Social Network, the opening scene captures Mark Zuckerburg stating that there are more geniuses in China than anywhere else in the world simply due to numbers. He’s right and Microsoft knows he’s right. For example, Microsoft has a campus in Beijing which recruits software developers who are the best of the best, using extensive high level programming and IQ tests to find the cream of the crop. As Bill Gates told Rich Karlgaard of Forbes, “Software is an IQ business. Microsoft must win the IQ war, or we won’t have a future.” Gates is looking for intellectual and inventive talent wherever that talent is, and as long as he gets it, he probably doesn’t care where it comes from. With the rise of companies like Andela, which identify and train world class software developers from Africa, it shows that start-ups to Fortune 500 companies are at war for talent.

Many may not realize that here in America we have a great deal of intellectual and inventive talent, but there has not been enough emphasis on finding and developing this talent so that we might be able to better compete on the world scene, especially for the future. Consider this. Do you think a television show based on the Intel Science Talent Search would ever be popular? Or what about a show based on the countdown round of MATHCOUNTS where students mentally race to get the math question right? I doubt it. But the deeper question is, why is that the case?

Part of the answer is likely cultural values. Many people have begun to realize the potential ramifications of not encouraging our youth to value math and science. President Obama said encouragingly to a MATHCOUNTS championship team, “I’ve been putting a lot of emphasis on math and science education because how well we do as a country is going to depend on, you know, how well young people like you do on math and science.” Obama was talking about the intellectually gifted.

Every year we identify thousands of students who are intellectually gifted and correspondingly have high IQ’s. And at talent search centers across the United States such as Duke TIP, summer residential programs, and other advanced academic offerings are available to appropriately challenge these remarkable young minds. But there has to be more that we can do to encourage and develop this homegrown talent so that we don’t have to continually rely on importing our innovators from countries such as China or India, to name just two who dominate in the numbers of graduate students enrolling in programs in science, technology, engineering, and mathematics (STEM) here in America. If we don’t, perhaps we truly are A Nation Deceived as Nicholas Colangelo, Susan Assouline, and Miraca Gross have pointed out.

What we watch on television or click on the internet reflects directly upon what we as a nation value, and this shows we don’t value intellectual and inventive talent enough, particularly in K-12 education. According to Friedman, Bill Gates and Jerry Yang (the founder of Yahoo!) are recognized everywhere they go in China. The young people are dying to hear them speak and to learn from them. What about here in America? Who are the young people dying to hear speak? Justin Bieber, who has over 73 million Twitter followers.

Friedman says it better than I ever could:

© 2011 by Jonathan Wai. A version of this article originally appeared on Psychology Today.