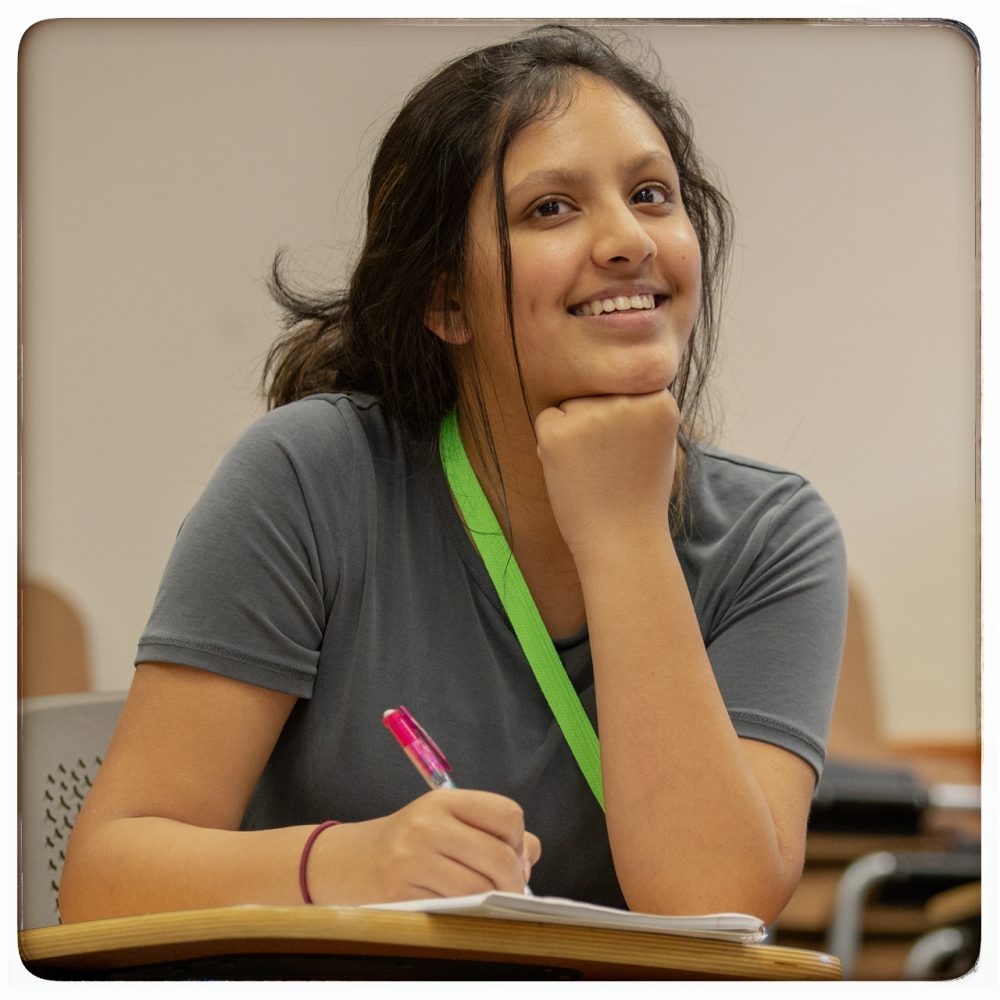 Do extremely high test scores identify individuals who will grow up to achieve extraordinary accomplishments? This is the broad question asked in a collaboration between Duke TIP and researchers from Vanderbilt University who led the longitudinal Study of Mathematically Precocious Youth (SMPY). The study also assessed whether test scores identified different types of academic promise and whether outcomes from Duke TIP participants would be similar to outcomes from SMPY participants.

By “extraordinary academic promise” they meant students who had scored top 1 in 10,000 for their age. This is approximately equivalent to scoring 700 or higher on the SAT-Math or SAT-Verbal sections before turning 13. In general, the researchers found that students who scored extraordinarily high in adolescence went on to achieve extraordinary educational, occupational, and creative accomplishments in adulthood.

For example, in the U.S., fewer than 2% of adults have a doctorate, but in this high scoring sample, 37% of participants had earned a doctorate and 7.5% had already earned tenure at a university by the time they were 40. Some had become executives at large companies, argued cases before the U.S. Supreme Court, or become chief of departments at medical schools. Similarly, several went on to win large federal research grants, publish in top research journals, and earn numerous U.S. patents all at rates far higher than the typical U.S. population, or even the rate at which individuals who had scored in the top 1% achieve such accomplishments. And these individuals were still relatively early in their professional careers.

They also found that it’s not just ability level that matters, but also ability pattern. The type of accomplishments that a person achieved in adulthood were typically associated with the domain of their highest achievement in early adolescence. Adults who achieved accomplishments in the arts, humanities, and writing, had scored far more highly on the SAT-Verbal measure when they were young. Similarly, individuals with accomplishments in the sciences, technology, engineering, or math had earned far higher scores on the SAT-Math as an adolescent. Ability level may help play a role (along with opportunity, interest, etc.) in establishing the potential magnitude of accomplishment, but ability pattern helped guide which domain the accomplishment was earned.

The results of the TIP and SMPY study findings closely mirror each other. Having independent groups yield similar results helps solidify confidence that such findings are credible and reproducible. Together, these findings suggest that above-level tests offered through talent searches identify individuals who grow up to achieve extraordinary educational, occupational, and creative accomplishments.