You are here: Home / Classroom / A Story of a Twice Exceptional Child 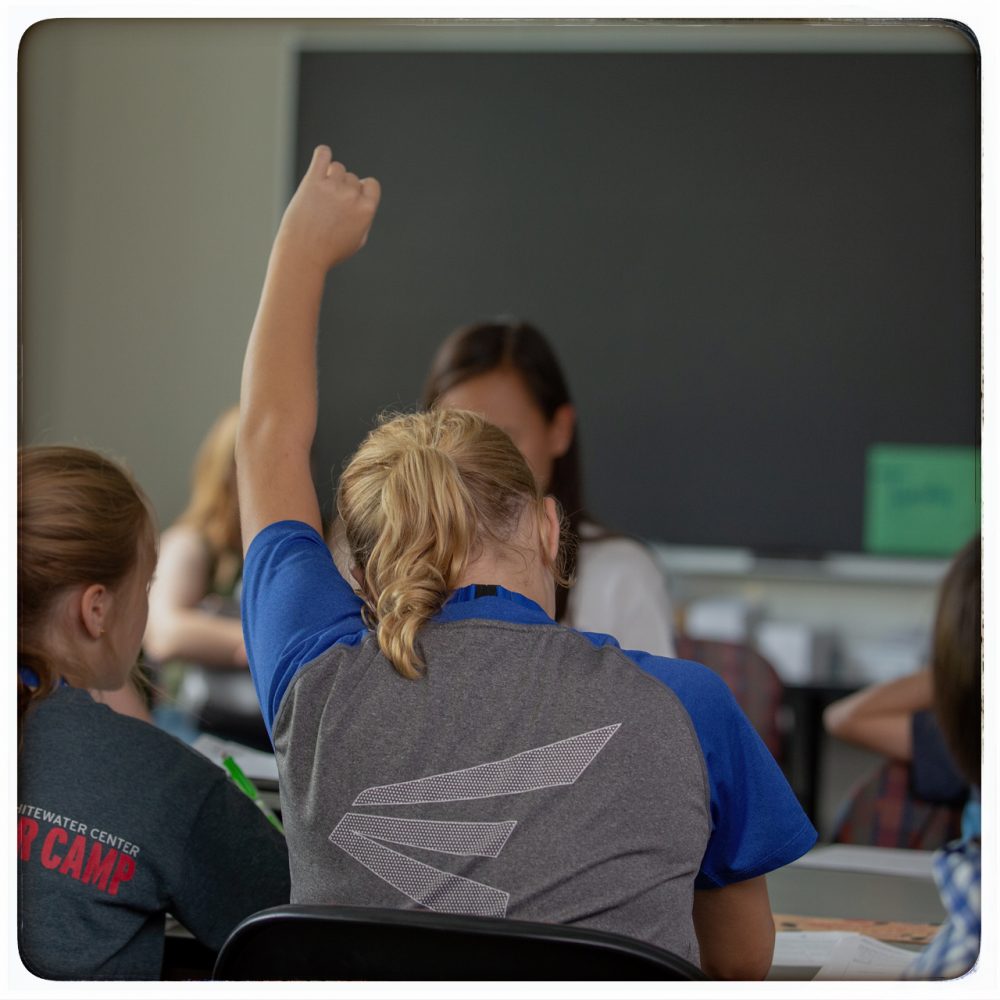 My daughter, Allison, has been exceptionally perceptive since she was born. The sheets in her bassinet irritated her the day we brought her home from the hospital, and she protested until we found ones that she liked. Her heightened sensitivities made her cognitively quick as a toddler; however, they also made her feel oppressed by the touch of others, overwhelmed by smells and noises around her, and disheartened that the world did not live up to her expectations.

I had never known that a person could be disabled as well as gifted.

At first, I worried about the things that kept Allison from functioning normally. During our unsuccessful attempts at traditional preschools, she became easily agitated in groups, had poor fine-motor skills, and was stubborn. A psychologist diagnosed her with obsessive-compulsive disorder and sensory integration dysfunction. I also realized that she was very bright: by her fourth birthday she could decode phonics, tell time, add fractions, and read music. I had never known that a person could be disabled as well as gifted and found the idea difficult to grasp.

Kindergarten was hard for our family and the teacher. Allison could not achieve at the level I had seen in her at home. She appeared academically average and lacking in self-control. Her giftedness would have slipped through the cracks had it not been for my persistence in sharing what I knew about her.

I researched giftedness to see if some of Allison’s traits were common among gifted children. To some extent, they were; for instance, I learned that gifted children are often highly sensitive to their environment. However, some of her differences, such as her poor handwriting, matched those of children who had learning disabilities such as dysgraphia. These children who are gifted and educationally challenged are considered twice exceptional. I was thrilled that educators were studying this interesting population of children.

I presented my research to our school’s principal. Allison was tested by the school psychologist and found to be highly advanced academically. I went to the administration and described a school I had read about in Albuquerque, New Mexico, that had a self-contained class exclusively for twice-exceptional children. The director of special education agreed to fund a similar program in our district.

After an intriguing visit to observe the program in Albuquerque, the staff of Allison’s school, North Ranch Elementary, in Scottsdale, Arizona, started the only twice-exceptional self-contained classroom in the state. Although the process was difficult and sometimes uncomfortable, this classroom now caters to children of different ages, areas of talent, and types of disability.

Now Allison attends this program and is with children who have similar interests, struggles, and quirks. Her teacher is well trained in dual exceptionalities, and my daughter is moving forward for the first time in her educational experience. My persistence and the district’s openness created a haven for my daughter and these other children, who are experiencing success in school for the first time.

Parents whose children have difficulty learning and struggle in school despite traits of giftedness should consult professionals who are qualified to make a determination regarding dual exceptionalities. Next, they should learn what resources their district or community has to accommodate twice-exceptional learners. If no such programs are available to your child, look to parenting groups for gifted or challenged children in your area. In these groups you will probably find other parents of twice-exceptional children.

Advocate, in numbers if possible, for programs to serve twice-exceptional children in your school district and at the state level. If you meet resistance, consider starting a charter school or a private school. Approach nearby universities to see if they would be interested in funding or sponsoring such a program.

Allison was fortunate. The administration understood that funding a twice-exceptional program was cost-effective, because these children would not function well in a typical setting. Instead of becoming at-risk, unrealized adolescents, they now have the opportunity to be brilliant, focused beacons of knowledge.

This post has been adapted from an article by Stephany Sanchez Fisher published in TIP’s Digest of Gifted Research.