You are here: Home / Classroom / 8 Strategies To Improve Your Innovation 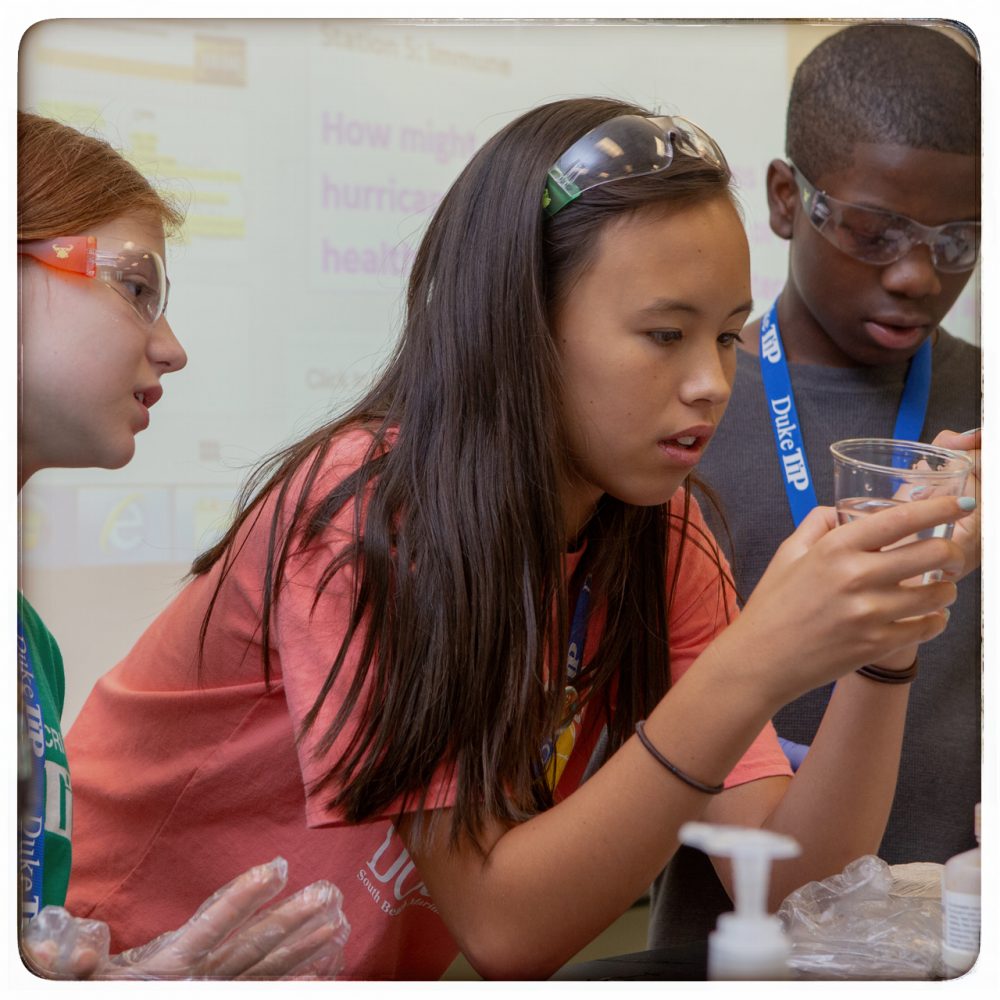 Richard Hamming, mathematician at Bell Labs for thirty years, gave a talk before he passed away on the factors that determine why a scientist does or does not make significant contributions. Although his focus was on ideas in science, the wisdom he shared really can be applied to any area where original thought is necessary. Here are the core insights from his talk.

1. Don’t think your success is a matter of luck.

Hamming argues a major roadblock is thinking your success will be mainly about luck. To do first rate work, you have to drop any modesty and say to yourself: “Yes, I would like to do something significant.” Pasteur said, “Luck favors the prepared mind.” The prepared mind will eventually find something important and then do it. One characteristic of great people is usually “when they were young they had independent thoughts and had the courage to pursue them.” He says: “Once you get your courage up and believe that you can do important problems, then you can.”

Lesson: Prepare your mind, and when a lucky opportunity comes, take advantage of it. Have the courage to pursue your independent ideas. You must be honest with yourself.

2. Plant many small seeds from which a mighty oak tree can grow.

A downfall of famous scientists is they often feel they can no longer work on smaller problems. He argues that Claude Shannon, after inventing modern information theory, got much recognition, which was detrimental to his career. This is because many great scientists “fail to continue to plant the little acorns from which the mighty oak trees grow. They try to get the big thing right off. And that isn’t the way things go.”

Lesson: Always remember to work on many different small problems, because you never know which one will grow into the next big idea. “You can’t always know exactly where to be, but you can keep active in places where something might happen.”

3. Turn your problem around. Change a defect into an asset.

Great scientists often can change a defect into an asset by turning a problem around. Hamming explains at Bell Labs he wasn’t given the required human staff to write programs for the computers. Other companies would readily give him staff, but he felt the “exciting people were at Bell Labs.” From this limitation came his insight that the machines might be able to write programs themselves, which forced him into the field of automatic programming very early. If he had the ideal working conditions he initially desired, he might never have had this insight.

Lesson: Many scientists, when they couldn’t do a problem, started to study why not. And from this came their interesting discovery. “Ideal working conditions are very strange. The ones you want aren’t always the best ones for you.”

When he first joined Bell Labs, he met mathematician John Tukey, who had tremendous drive. He felt he could not compare to the genius Tukey, asking his boss, “How can anybody my age know was much as he does?” His boss replied: “You would be surprised…how much you would know if you worked as hard as he did that many years.” Then he understood: Knowledge and productivity are like compound interest. “Given two people of approximately the same ability and one person who works ten percent more than the other [consistently over time], the latter will more than twice out produce the former.”

Lesson: To be great you must have tremendous drive. Sometimes you will have to neglect smaller things in order to get bigger things done. Talent matters, yet “solid work, steadily applied, gets you surprisingly far.” But hard work and drive are not enough: they must be applied strategically.

5. Find important people and problems. Focus your mind on them.

Hamming would seek out stimulating lunch partners in different fields. For example, he ate at the physics table because at the math table he wasn’t learning much. Then he started eating at the chemistry table and asked them “What are the important problems of your field?” and “What important problems are you working on?” They couldn’t answer him and he wasn’t invited back.  When you want to solve a difficult problem, “Don’t let anything else get the center of your attention…keep your thoughts on the problem. Keep your subconscious starved so it has to work on your problem, so you can sleep peacefully and get the answer in the morning, free.”

Lesson: Seek out stimulating people because they can help you find important problems to solve. When you are working on an important problem don’t let anything distract you. A truly deep commitment is necessary for first class work.

6. Prepare your mind for opportunity.

Once you have identified these problems, you need to determine which problems can be effectively attacked. At any given time, great scientists have “between 10 and 20 important problems for which they are looking for an attack.” Hamming notes “when an opportunity opens up, [they] get after it and pursue it… They get rid of other things and they get after an idea because they had already thought the thing through. Their minds are prepared; they see the opportunity and they go after it.”

Lesson: Have ideas about how to approach problems thought through so when opportunity comes, you are ready to fully seize it.

7. Work with the door open. You will sense what is important.

Hamming noted “if you have the door to your office closed, you get more work done today and tomorrow, and you are more productive than most. But ten years later somehow you don’t quite know what problems are worth working on.” He sensed people with an “open door” tended to do important things, whereas people with a “closed door” often worked harder, but on slightly the wrong thing. He recommended every seven years you should make a significant, if not complete, shift in your field to stay fresh and creative. As a cautionary tale, he described a colleague that spent all his time reading the research journals in the library. “If you read all the time what other people have done you will the think the way they thought. If you want to think new thoughts that are different, then do what creative people do – get the problem reasonably clear and then refuse to look at any answers until you’ve thought the problem through carefully how you would do it, how you could slightly change the problem to be the correct one.”

Lesson: “Working with the door open” today is really about being open to other fields, ideas, and thoughts that are outside your area of expertise. In order to identify problems worth solving, don’t get stuck by just learning from people in one field.

8. Know when to work with the system, and when to go it alone.

If you work single handedly, you go as far as you can alone. If you work with the system, you sometimes can use it to your advantage. Hamming says “good scientists will fight the system rather than learn to work with the system.” Part of the problem is ego-assertion and personality defects.  For example, Tukey would dress very casually, and when meeting someone new it would take time for the other party to take him seriously. Sometimes it is the appearance of conforming that gets you a long way.

Of course, original people tend to fight the system just because this is part of being original. Hamming: “You can’t be an original scientist without having some other original characteristics.”  But sometimes your quirks can make you pay a far higher price than what you get in return. He asks: “Which do you want to be? The person who changes the system or the person who does first-class science?”

Lesson: In any organization there will be expectations to conform. Even though you want to be original all the time, it can pay to have the appearance of conformity. There are moments to fight and change the system, and moments to work with the system to produce a first class product. Of course, sometimes, you must have the courage to go it alone.

© 2014 by Jonathan Wai. A version of this article originally appeared on Business Insider.