You are here: Home / Research / Many Students Perform Above Grade Level 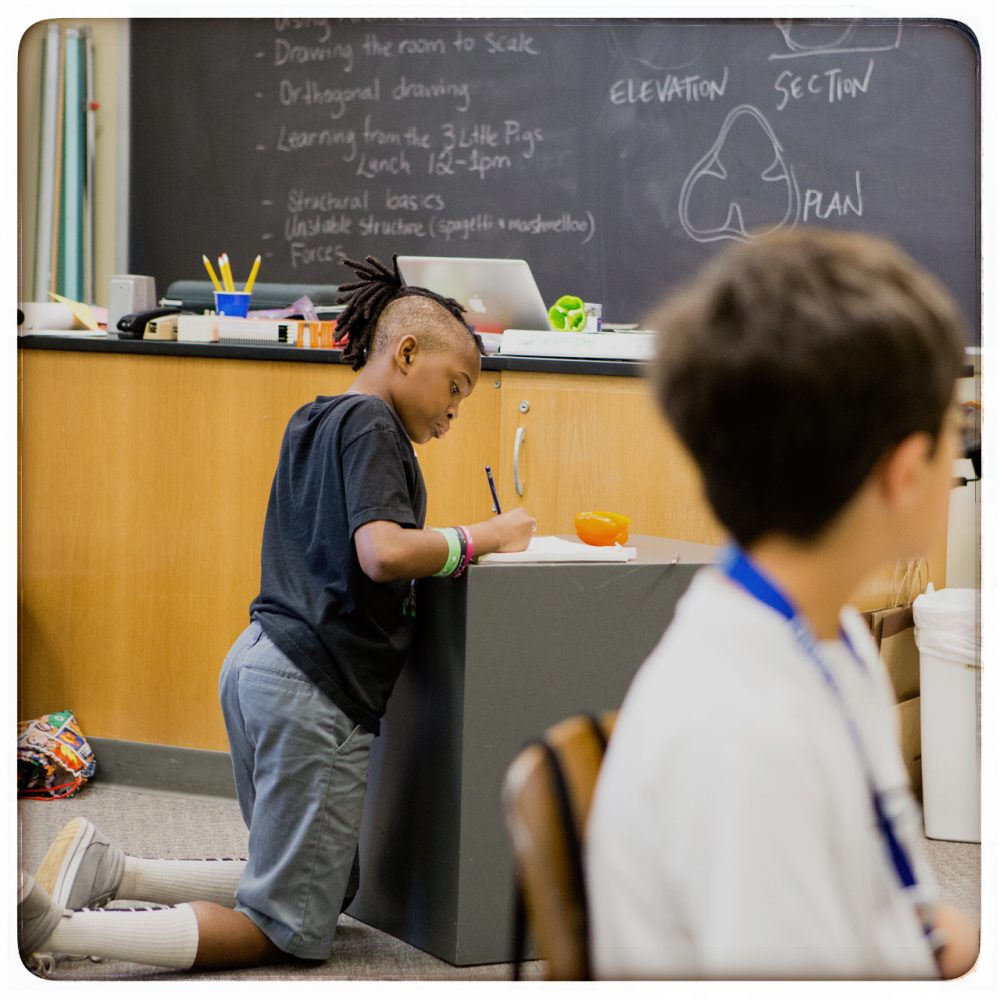 In the United States, the default education strategy is to group students by age. This assumes that students who are the same age have similar learning needs as each other and will learn best when grouped in the same classroom together. However, a group of researchers recently assessed how many students perform above grade level. In other words, they looked at how many fourth grade students could, on the first day of fourth grade, demonstrate performance at the fifth grade level.

Obviously, the answer to this question will vary across grade levels and schools, as well as across states, which can often have quite different standards for determining what performing on grade level even means. To help account for such differences, the researchers analyzed five different data sets. Three data sets relied on data from different states (California, Florida, and Wisconsin) from many different grade levels, ranging from grade three up to grade nine. A fourth data set relied on the NWEA Measures of Academic Progress (MAP) test that is offered in about 10 percent of all classroom throughout the United States.  MAP data are particularly interesting because the test is computer-adaptive, meaning that the specific questions students are asked while taking the test change based on how they perform. The more questions students answer correctly, the harder the subsequent questions will be. Such adaptation allows high-performing students to actually be tested using questions that would otherwise only be used with older students.

The fifth data set the researchers used was the National Assessment of Education Progress (NAEP) test that is often referred to as the Nation’s Report Card. The NAEP test is the only longitudinal, nationally representative educational test. It is offered to a sample of fourth, eighth, and twelfth grade students, so the authors acknowledge that it does not directly answer the question of how many students perform above grade level. However, it does provide some context for how many fourth grade students perform equivalent (or better) to eighth grade students.

The authors suggested that such findings had three primary implications. First, they suggested that because so many students perform above grade level, “Federal and state education policies focusing on grade level proficiency are irrelevant for a huge number of American students.” Second, they proposed, “The US K–12 context, which is organized primarily around age-based grade levels, needs serious rethinking.” Finally, the authors advocated, “States should require each district and school to report its percentages of above-grade-level performers and to disaggregate students’ average growth by starting scores.” They propose that such transparency and public accountability will help foster educational environments where students performing above grade level, and their educational needs, become visible.

You can download the paper as a PDF to read the full study.