You are here: Home / Social & Emotional / How Can I Help My Gifted Child Who Isn’t Very Social? 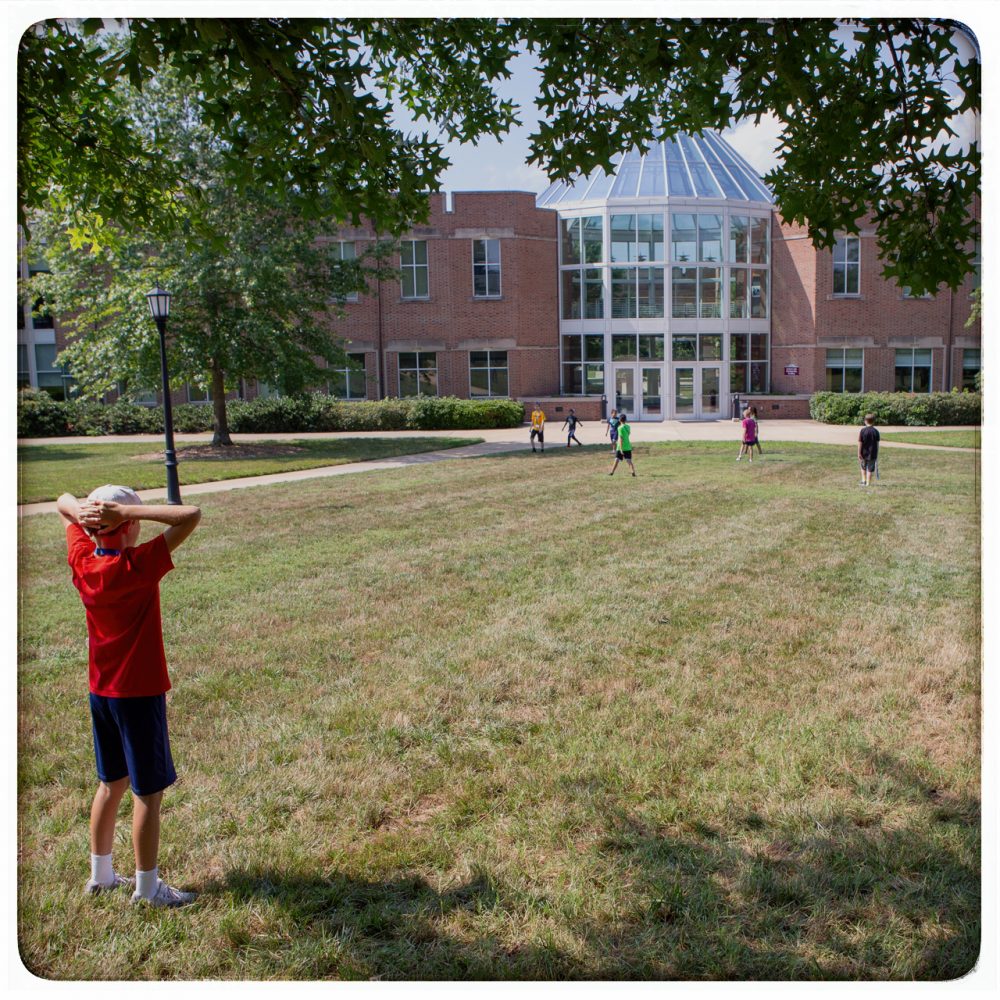 Parent question: My 12-year-old son takes little interest in the world around him or in making friends. From early childhood he’s been far more interested in creating elaborate games with his cars; engrossing himself in learning all about trains, space shuttles, and airplanes; and playing computer games. At his gifted school he enjoys the company of other children but doesn’t want to take on the responsibility of friendship. I’ve hosted numerous play dates with his schoolmates, which have ended with my son “tuning out” the other child. He is almost never invited to anyone else’s home. In the past I’ve forced him to take piano lessons (he is talented but has little interest) and join clubs. Nothing seems to change his basic self-centered, disinterested attitude. Should I be concerned?

Expert Answer: While it’s true that some children have fewer social interests than others, your son’s seem quite limited. You’ve made good efforts to get him involved; clubs and activities often do help children become more social. It’s reasonable for you to insist that he take part in at least one club and one sport, although he should be allowed to choose which activities to participate in.

Although it isn’t necessary for him to socialize all the time, it’s appropriate for him to realize that developing relationships with peers will help him for the rest of his life.

Middle schools often follow the philosophy of encouraging students to explore their interests, so your son’s teachers may be willing to help you start a club to meet his interests, such as a computer, science, or engineering club. Undoubtedly, other children will join, too. Maybe you can encourage your son to become a techie for the drama club. Being a member of the stage crew can be more comfortable for less social children, and it would introduce your son to the fun of drama. It’s reassuring that he enjoys companionship at school, so clubs can provide an easy extension of his school life.

Sports will help keep your son physically fit and will allow him to meet others who are involved in these activities. If he doesn’t like team sports, he could try more individual ones like track, golf, biking, or tennis. Parents can join in these pursuits as well.

Consider sending him to an interest-centered camp for part of the summer. When he shares classroom and living space with peers who have similar interests, he probably will have fun socializing with them and find some new friends. There are many such camps for gifted children throughout the United States. Visit the Web sites listed in the sidebar for ideas and inspiration.

When you go on family trips, you may want to ask your son to bring a friend along. Although it isn’t necessary for him to socialize all the time, it’s appropriate for him to realize that developing relationships with peers will help him for the rest of his life. Knowing how to acknowledge and communicate one’s feelings, become sensitive to those of other people, cooperate on projects, or strive toward a goal are all part of normal relationships.

If none of these approaches proves effective, or if he begins to appear lonely and withdrawn, I suggest that you take him for a psychological evaluation to determine if he has emotional problems that prevent his interaction with other children.

Yes, I believe that you should be concerned, but be careful not to show excessive concern, or your son will feel too much pressure to socialize. Keep in mind that being popular need never be a social goal. Gradual gains in participation and interest in activities with others can come with maturity.

This post has been adapted from an article by Sylvia B. Rimm published in TIP’s Digest of Gifted Research.