You are here: Home / Advocacy / The forgotten rural gifted child 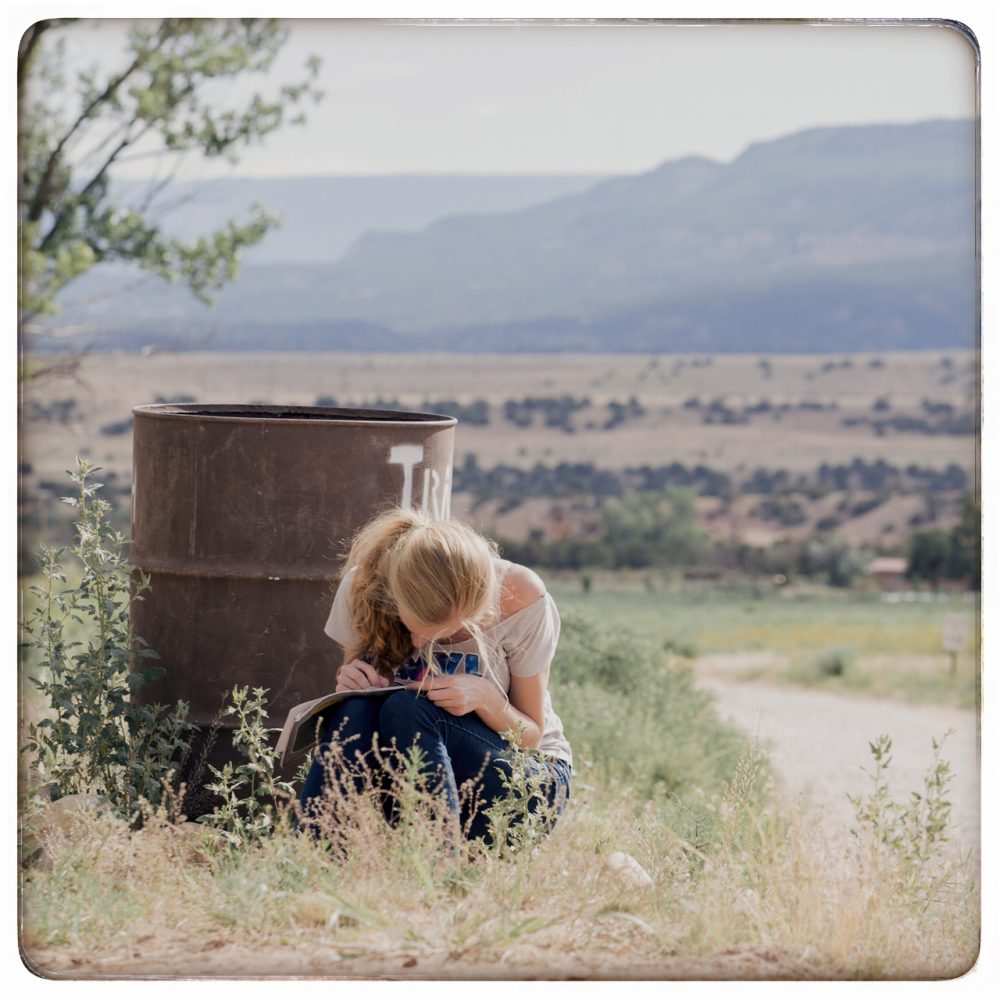 In a recent New York Times op-ed, “Why I’m moving home,” bestselling author of Hillbilly Elegy J.D. Vance explains how he is moving back to his home state of Ohio because he wants to hear the messages of the people that he left behind. He grew up in the Rust Belt city of Middletown, Ohio and the Appalachian town of Jackson, Kentucky. Vance left, joined the military, went to Ohio State for undergrad and Yale law school, wrote a bestselling book, and became a principal at a major Silicon Valley investment firm.

Vance is a great example of a rural gifted child who overcame the odds to get out, to become mobile and pursue an education and career filled with opportunities and to have the freedom and flexibility to choose to return home. As Vance explains, “This is the classic ‘brain drain’ problem: Those who are able to leave very often do.”

In a series of papers by Jeb Puryear, Todd Kettler and colleagues, including one just published in Gifted Child Quarterly, the researchers note that approximately 9.6 million U.S. K-12 students are enrolled in rural school districts, that such districts tend to allocate a smaller proportion of their budget and corresponding services to gifted education, and that this inequitable access to gifted education for rural students did not have to do with a lack of funds but rather the way that such funds were spent. The scholars found that gifted education funding in rural schools as a proportion of the budget was generally well below 1%.

Jeb Puryear noted that “The data indicates that rural gifted students get left behind and don’t receive specialized services at the same rate as their non-rural counterparts. Based on our findings that rural districts on the edge of a major metropolitan area are essentially similar to non-rural districts but are often categorized as rural in studies, this suggests that gifted students from truly rural areas are likely much worse off than the findings typically reported in studies. What this means is that the smart kids who are able to leave these areas surmount very large hurdles and that many rural gifted students need our help.”

Perhaps education policy makers should broaden their view of disadvantage to help academically advanced students who come from rural areas. These gifted youth need stimulating and challenging educational opportunities in order to find a way, like Vance did, to opportunities outside their rural town, pursue education, make a broad impact, and perhaps return to help the community.

Vance is a rural gifted child success story. And because he has achieved such success he now has the means to be able to move back to Ohio. And yet, he’s not really moving “home” to the place where he grew up, but to a major city, Columbus, where he can be centrally located and close to an airport due to his intense travel schedule.

For every J.D. Vance there are probably many others who simply never make it out. Even though they had the talent, they lacked sufficient opportunity.

Kettler, T., Russell, J., & Puryear, J. S. (2015). Inequitable access to gifted education: Variance in funding and staffing based on locale and contextual school variables. Journal for the Education of the Gifted, 38, 99-117.