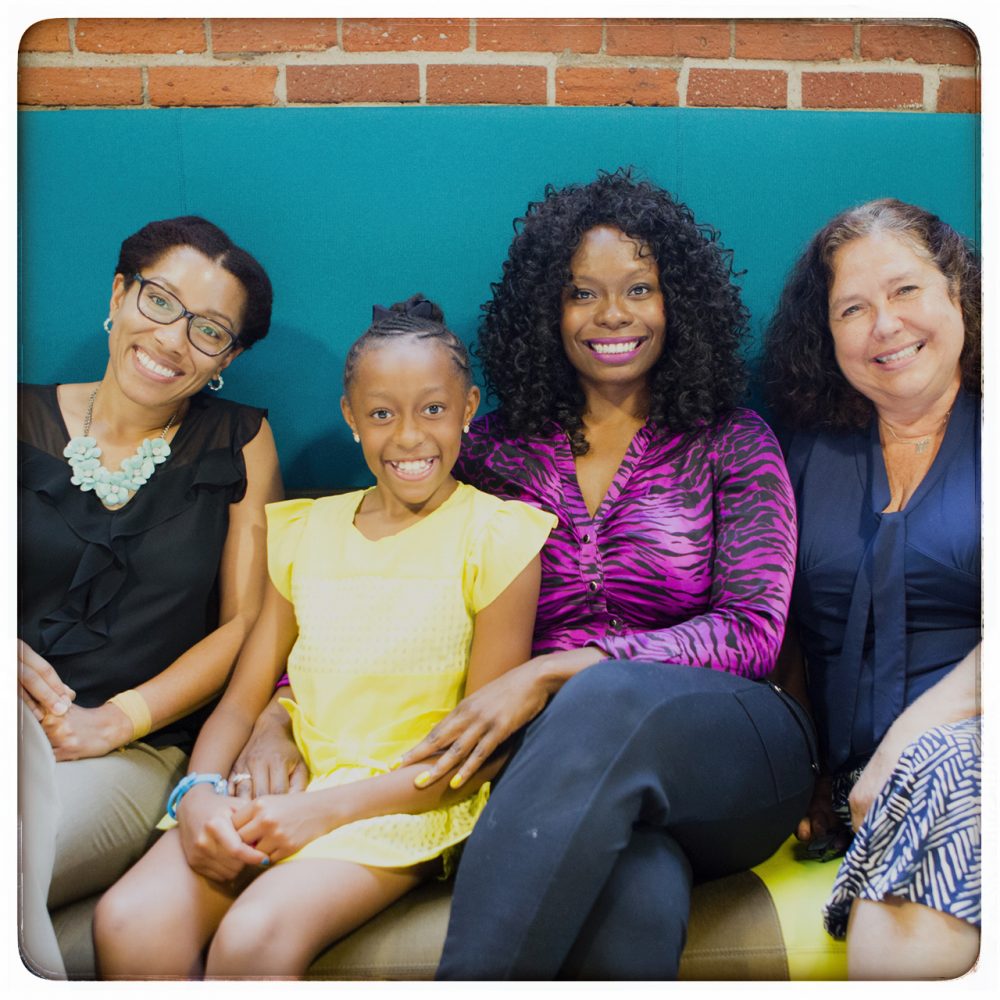 On the second episode of The Duke TIP Podcast, Tracy and Katy talk with Skyla Woodard and her mom, April Bonds. Skyla is a very talented 10-year-old TIPster/actor/singer. This summer, she’ll be on an episode of the AMC television show “TURN: Washington’s Spies,” she’ll star as Mary Lennox in Raleigh Theatre’s production of The Secret Garden, and she’ll attend Duke TIP’s CRISIS program. April tells us all about raising an academically talented child as a single mom, Skyla describes her luxury trailer on the set of “TURN,” and Katy debriefs us on her t-shirt selling performance at TIP’s Grand Recognition Ceremony. Other topics of discussion: rambunctious puppies, digging for sand crabs, meditation, and being an “on-purpose” parent.