You are here: Home / Research / Screen Time and Adolescent Well-Being 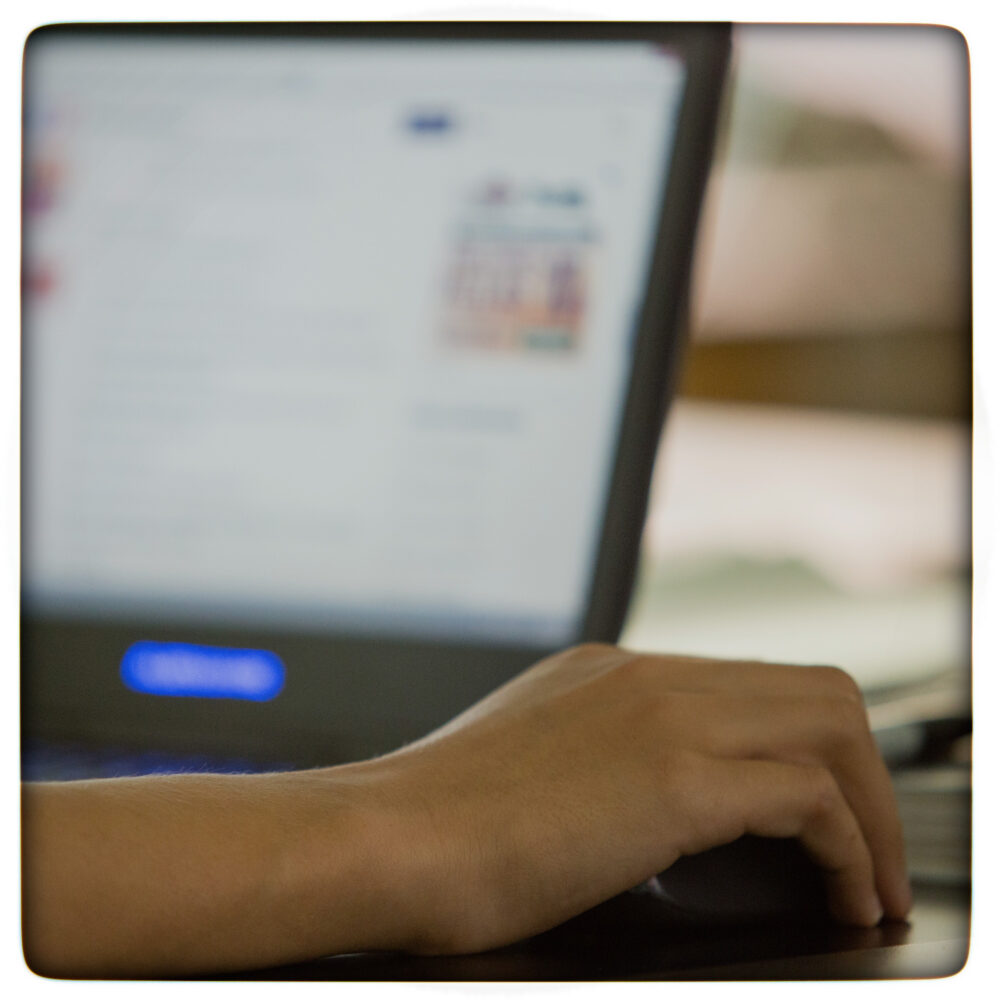 The fear that technology ruins our minds and those of our children has a long history. In ancient Greece, there were concerns that the written word would harm society and lessen the respect people showed to each other. Since then, similar concerns have been shared about novels, radio, movies, television, and the internet. These concerns typically involve worry about both the quality and the amount of the content being consumed. Many of these concerns now relate to the effects of screen time in general. It’s all too easy to jump to conclusions, so we have to ask: are these concerns well founded?

Before proceeding, a brief general note about how to interpret research findings. Here are some general tips on how to consume research with wisdom:

In a nutshell, research on screen time and adolescent well-being says the following: “The current evidence suggests that typical digital technology use will not harm a typical adolescent.” (Dienlin & Johanes, 2019 p. 140)

Put another way: “[T]echnology use has a nearly negligible effect on adolescent psychological well-being, measured in a range of questions addressing depressive symptoms, suicidal ideation, pro-social behavior, peer-relationship problems and the like.” (Denworth, 2019)

What does this mean? Let’s go into some detail:

Recent research evidence published in the journal Nature Human Behavior suggests that the link between screen time and well-being for adolescents should be considered all of the following:

In addition, the effects may be the following:

Another conclusion: only 0.4% of adolescent well-being is related to screen use. To put that into context, consider the following:

Even though the research presented here suggests that fears over adolescent screen time might be overblown, none of the research says that parents should have zero concerns whatsoever about their child’s well-being. Here are some actions to consider taking:

For more information on this topic, consider taking a look at or listen to the following resources: