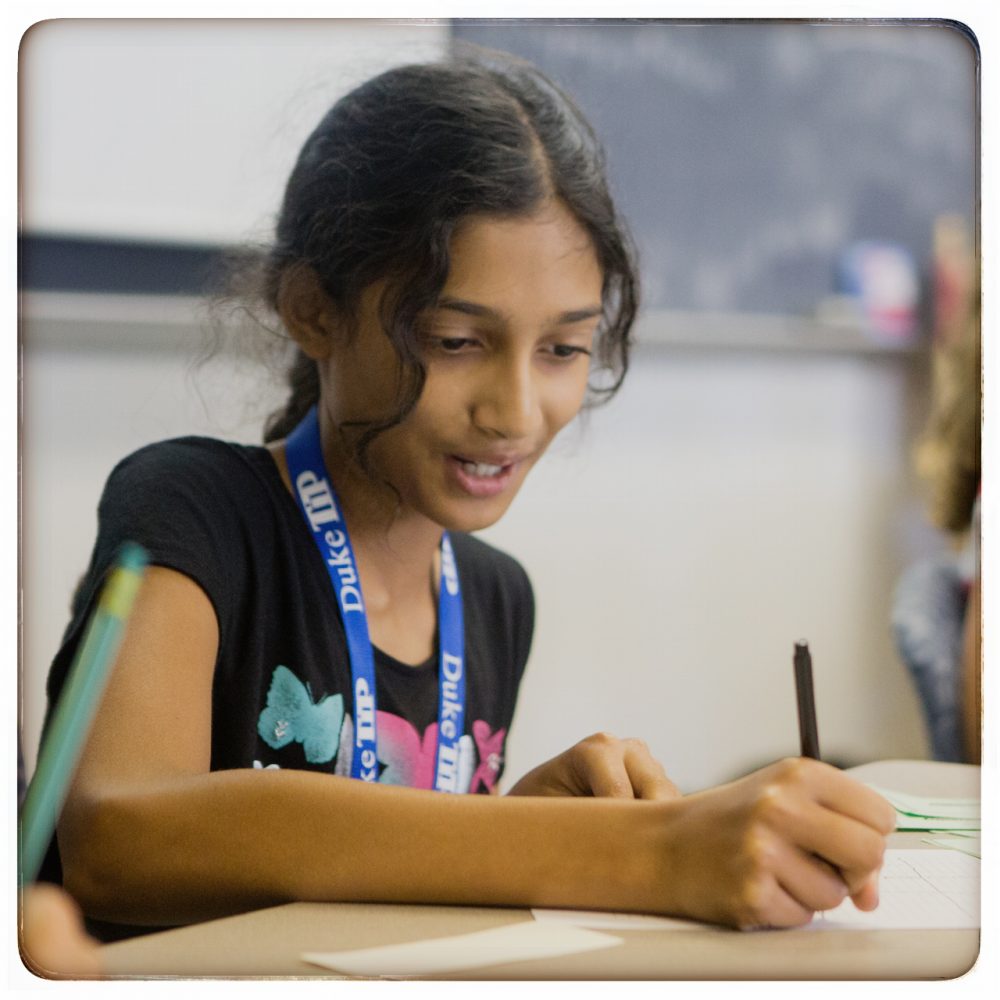 Foundations for Success: The Final Report of the National Mathematics Advisory Panel The Mathematics Advisory Panel, created by President Bush in 2006, was charged with making suggestions to improve America’s math education and student achievement using the best scientific evidence available. In their report, Foundations for Success, the panel calls on the U.S. secretary of education to “take the lead” in implementing the report’s recommendations and working with the diverse groups that play a … END_OF_DOCUMENT_TOKEN_TO_BE_REPLACED

Few issues have stirred as much controversy recently as school calendar reform. In school board meetings and district forums across the country, educators, parents, and community leaders debate the educational, social, and financial impacts of year-round and traditional calendars. Current credible research on the academic merits gives year-round schools a slight edge, though much of the controversy seems to be emotionally and politically charged. … END_OF_DOCUMENT_TOKEN_TO_BE_REPLACED

In a report to the President of the United States, the White House Task Force on the Education of Gifted Persons states that “National attention to the recognition and development of gifted persons is intermittent, unevenly distributed, and inadequate in amount.” While supporters of gifted education may agree, they may be discouraged to find that this acknowledgement was made nearly 40 years ago during Lyndon B. Johnson’s presidency. … END_OF_DOCUMENT_TOKEN_TO_BE_REPLACED

Not since the Sputnik era has the federal government exhibited such a vigorous interest in increasing the rigor of math education in America’s public schools. In April 2006, President Bush created the National Mathematics Advisory Panel. This body advises President Bush and Secretary of Education, Margaret Spellings, on the best use of scientifically-based research in the teaching and learning of mathematics. Gifted education has a voice on the panel—Camilla Benbow of Vanderbilt University. … END_OF_DOCUMENT_TOKEN_TO_BE_REPLACED

If it seems like students have a lot more standardized testing these days than when you were in school, you are absolutely right. The No Child Left Behind Act of 2001 (NCLB) mandates annual testing in math and reading for all students in grades 3-8 and, at least once more, in grades 9-12. In addition, many states are piloting standardized testing in science, because NCLB will begin to require such testing in the 2007-08 school year. … END_OF_DOCUMENT_TOKEN_TO_BE_REPLACED

What does it mean to be gifted? Experts in the field of gifted education have long debated over a universally accepted definition. The federal definition of the gifted and talented first appeared in the 1972 Marland Report to Congress and describes these students as those ...who give evidence of high achievement capability in areas such as intellectual, creative, artistic, or leadership capacity, or in specific academic fields, and who need services or activities not ordinarily provided by the … END_OF_DOCUMENT_TOKEN_TO_BE_REPLACED

In his 2006 State of the Union address, President Bush called for 70,000 teachers over the next five years to lead Advanced Placement math and science courses. This would be an expansion of nearly 38,000 teachers with such training. The initiative also calls for encouraging 30,000 math and science professionals to become adjunct high school teachers. … END_OF_DOCUMENT_TOKEN_TO_BE_REPLACED

Only 30 states have a full or partial mandate for identification and instructional programming for the gifted. While the Jacob K. Javits Gifted and Talented Student Act of 1994 funds projects and research, it does not protect the legal rights of students seeking gifted services.The Individuals with Disabilities Education Act extensively protects persons with disabilities, but it does not protect the gifted, either. Since no federal mandate for gifted children and youth exists, individual states … END_OF_DOCUMENT_TOKEN_TO_BE_REPLACED

For those who have witnessed sibling rivalry firsthand, the phrase “Me too!” is all too familiar. Offer one child a glass of chocolate milk and the other chimes in, “Me too!” Marvel over one child’s crayon drawing and the other’s eyes plead, “Me too!” … END_OF_DOCUMENT_TOKEN_TO_BE_REPLACED

The United States needs to develop the intellectual potential of its next generation to remain competitive in the world of tomorrow. Our top students generally do not perform as well as their counterparts around the world. Yet our public education system seems to neglect excellence as it stresses proficiency. For these reasons, effective advocacy for gifted education is crucial. … END_OF_DOCUMENT_TOKEN_TO_BE_REPLACED