You are here: Home / Archives for homeschool 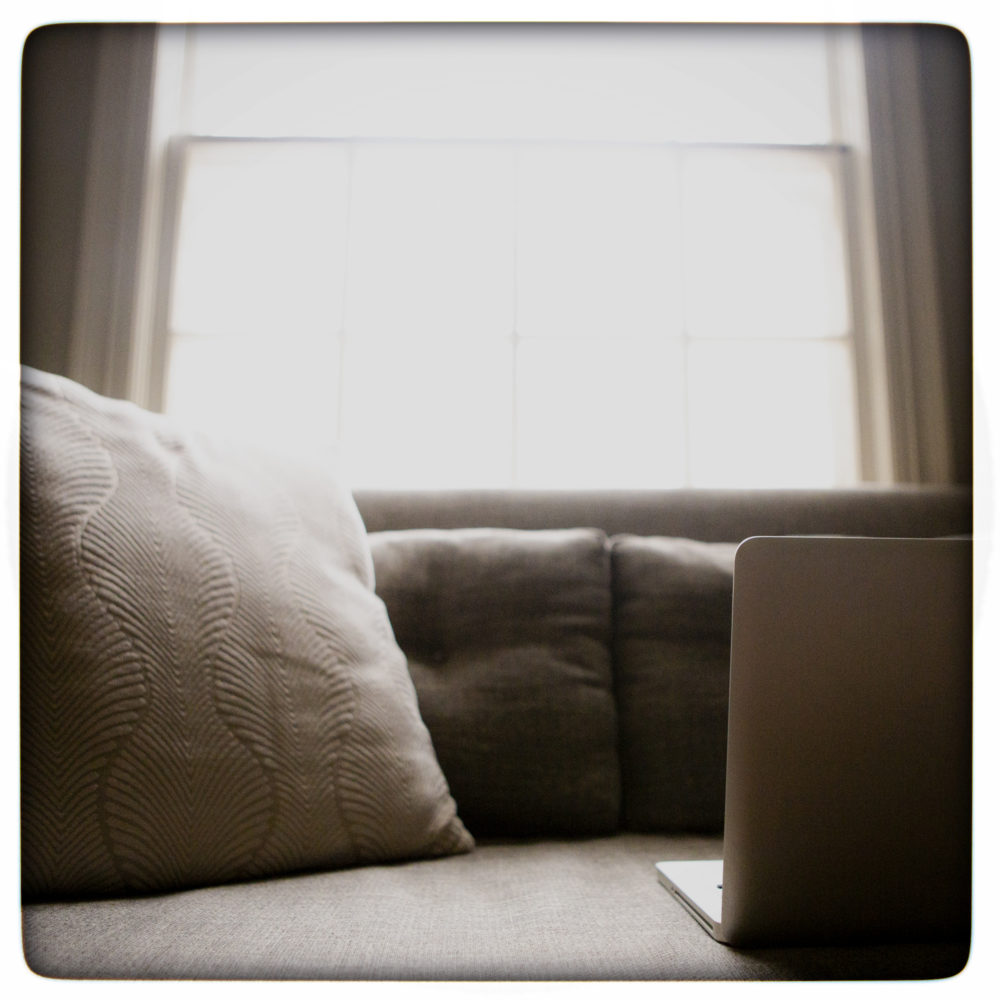 Teaching TIPs for Parents of Gifted Students Recently, we shared a list of TIP resources for parents to draw upon as we try to navigate this uncertain time during the spread of COVID-19 and find activities to motivate, occupy, and enrich our children’s learning. Today, we focus on practical tips for parents of gifted students to keep them learning and engaged as they study from home: Minimize Distractions: One common cognitive characteristic of gifted students is a tendency to focus for … END_OF_DOCUMENT_TOKEN_TO_BE_REPLACED 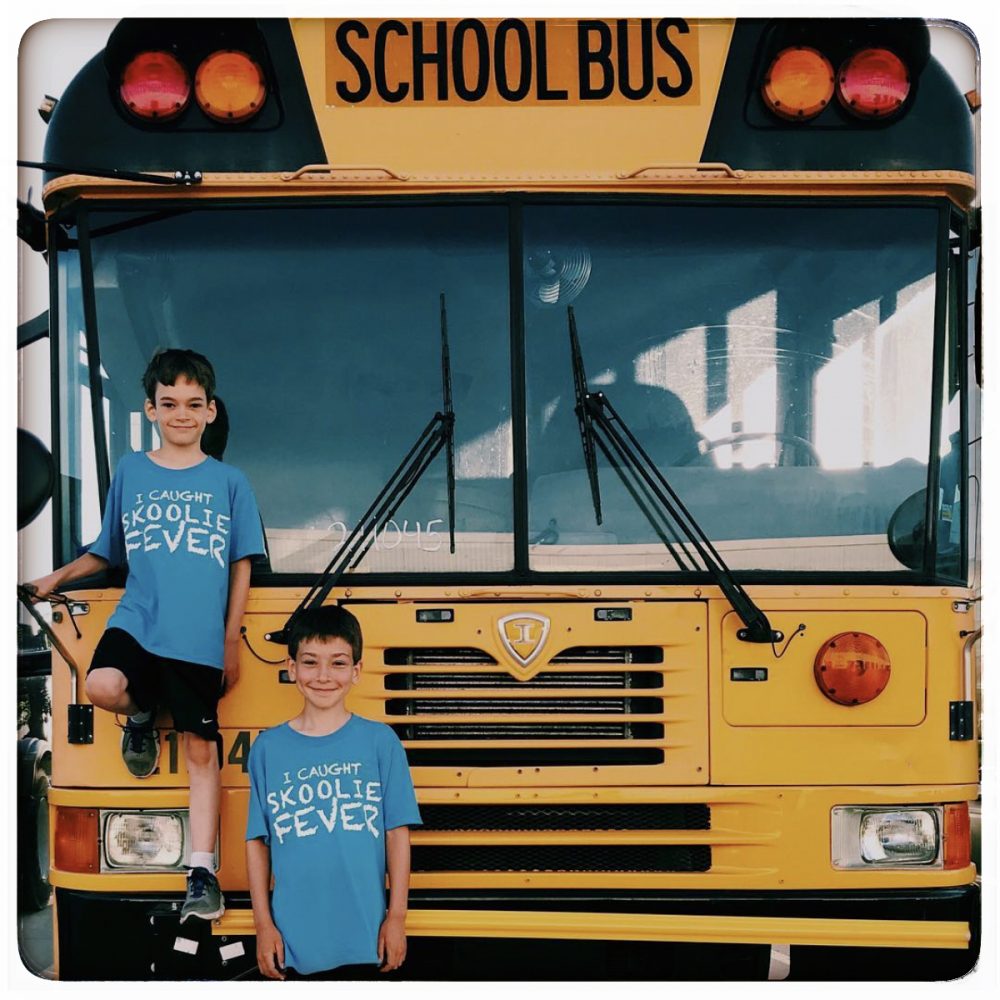 Click here to listen, and subscribe to the Duke TIP Podcast at Apple Podcasts! Meet Tina and Chris and their sons Elijah and Riley. They're a homeschooling TIP family that's decided to take their life on the road and live in a renovated school bus full-time. On this episode of the Duke TIP Podcast, we tell their story.  Keep up with the family's adventures at weliveonabus.com and on Instagram (@weliveonabus). We also talk with Jennifer Lois, a professor of sociology at … END_OF_DOCUMENT_TOKEN_TO_BE_REPLACED 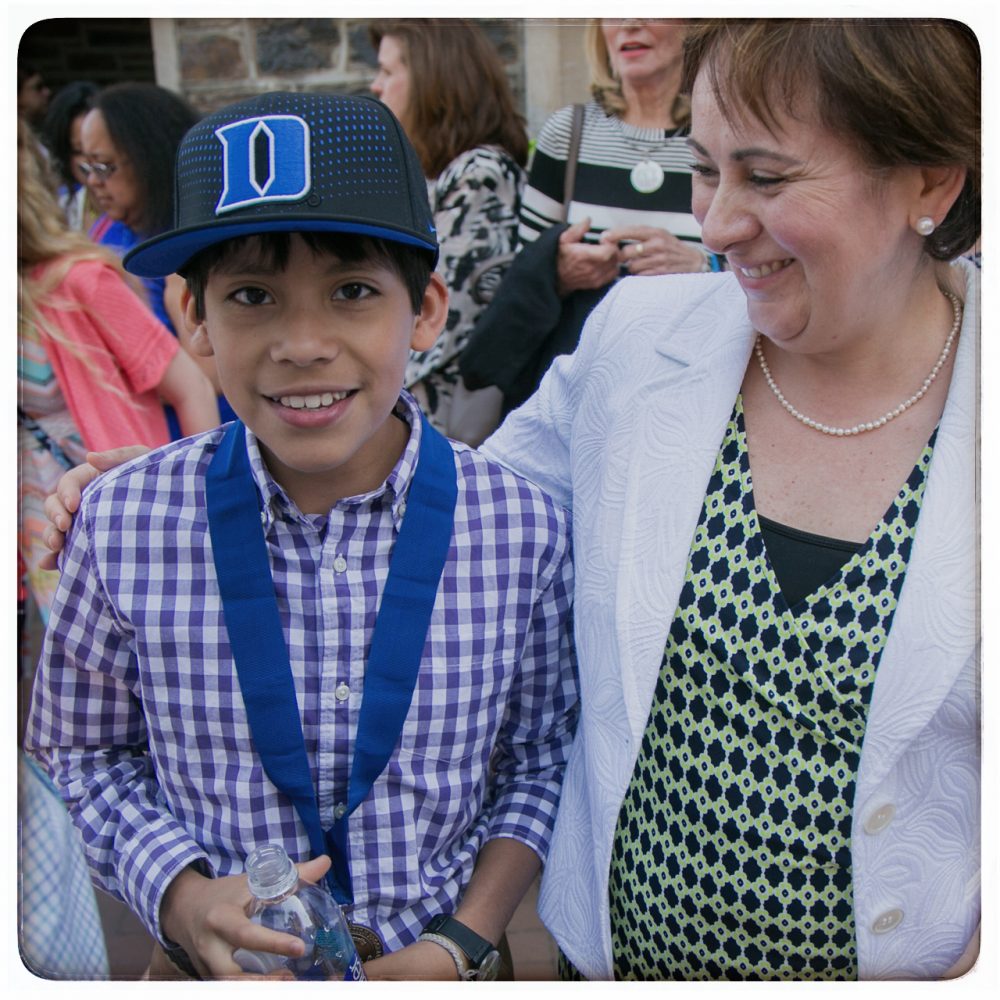 Nearly one million school-aged children in the United States are educated primarily at home. Many of them are gifted. Parents who wonder if homeschooling will work for them need to consider the reasons for doing it and how to meet their children’s academic, social, and emotional needs. Reasons for gifted children to learn at home Parents who homeschool cite several reasons: traditional schools fail to meet their children’s needs; state and district budget cuts have reduced or eliminated many … END_OF_DOCUMENT_TOKEN_TO_BE_REPLACED 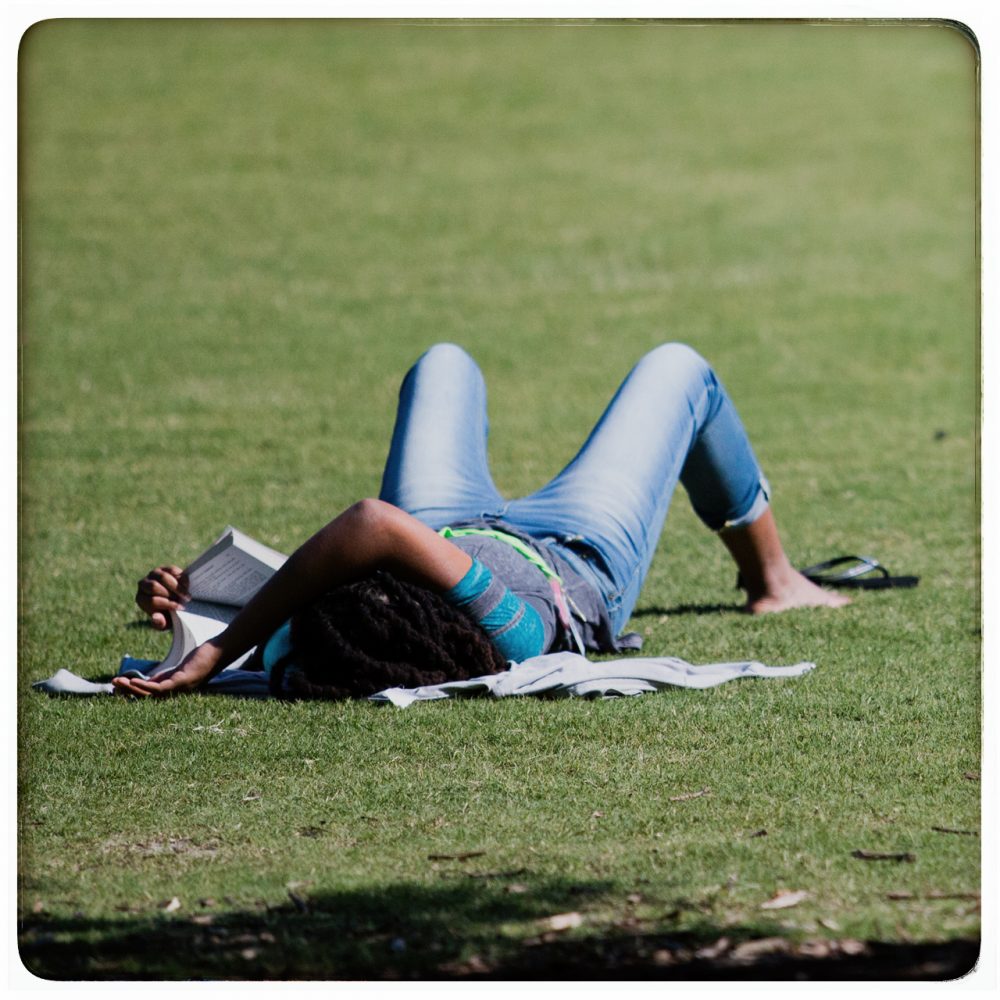 The National Center for Educational Statistics estimates that over 1.5 million children were homeschooled in 2007, nearly double the number from a decade earlier. This means that homeschoolers account for roughly one out of every fifty K-12 students in the United States. Beyond these broad numbers, it is often difficult to make general statements about children who are homeschooled. With no regulatory body, the homeschooling experience can vary widely. Nonetheless, common themes can be found in … END_OF_DOCUMENT_TOKEN_TO_BE_REPLACED

The desire to provide optimal and appropriate educational challenges has prompted many parents to consider homeschooling their gifted children. Parents routinely supplement their children’s formal education. However, the choice to withdraw them from the traditional classroom for all or part of the school day is gaining popularity nationwide. Although little information specific to gifted children is available, the National Center for Educational Statistics (NCES) estimates that 1.1 million … END_OF_DOCUMENT_TOKEN_TO_BE_REPLACED

Ned’s parents found themselves begging for greater challenges for their son from a school that prided itself on its “challenging curriculum.” It set a pace six months faster than other schools, but Ned’s abilities went years beyond that. They decided to switch to a school that raised the learning bar when individual students were ready by using flexible, small groups. Ned was challenged academically, and his social relationships soared. … END_OF_DOCUMENT_TOKEN_TO_BE_REPLACED

Nearly one million school-aged children in the United States are educated primarily at home. Many of them are gifted. Parents who wonder if homeschooling will work for them need to consider the reasons for doing it and how to meet their children’s academic, social, and emotional needs. … END_OF_DOCUMENT_TOKEN_TO_BE_REPLACED

Pulling our son Dan out of middle school was one of the most difficult parenting decisions my husband and I ever made. Labeled as gifted, Dan did well in elementary school. He earned As and Bs, and we seldom heard complaints about his behavior. However, when he entered middle school, he became lazy and inattentive. During the third week Dan acknowledged that his classes weren’t challenging. We had talked about homeschooling before, but it wasn’t until then that we decided to take him out of … END_OF_DOCUMENT_TOKEN_TO_BE_REPLACED