You are here: Home / Archives for multiple intelligences 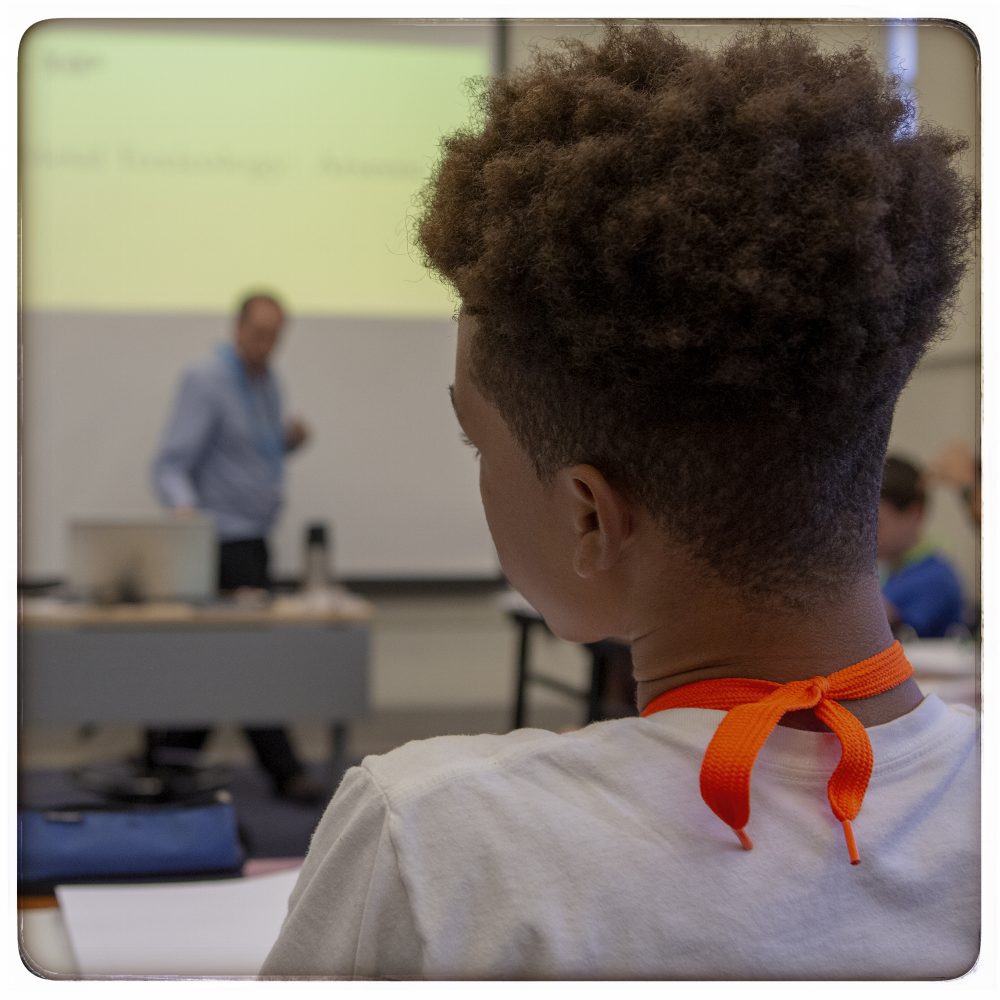 There are lots of very common theories about education that you've likely heard. For example, you may have heard that creative people use the right side of their brain, or that some people learn better when they see the material and others learn better when hearing it. But is any of that true? TIP's researchers are here to answer. … END_OF_DOCUMENT_TOKEN_TO_BE_REPLACED

A giant step forward or wishful thinking? The experts sound off with their viewpoints on the theory of Multiple Intelligences. Since Howard Gardner first introduced the Multiple Intelligences (MI) theory in 1983, it has either been hailed as a challenge to the theory of the immutable IQ or dismissed as fuzzy theorizing. Duke TIP asked three experts for their opinions on this controversial topic. Duke TIP: What is unique or valuable about MI theory? Renzulli: MI theory represents a giant step … END_OF_DOCUMENT_TOKEN_TO_BE_REPLACED

In 1983, Harvard psychologist Dr. Howard Gardner introduced a theory that expanded the boundaries of what constitutes intelligence. Critical of the way intelligence was measured, Gardner sought to redefine the concept by incorporating recent findings from neuropsychology. He put forth the view that the intelligence quotient (IQ) does not adequately encompass the vast array of human abilities and that it misses important areas of intelligence. … END_OF_DOCUMENT_TOKEN_TO_BE_REPLACED