You are here: Home / Archives for school safety 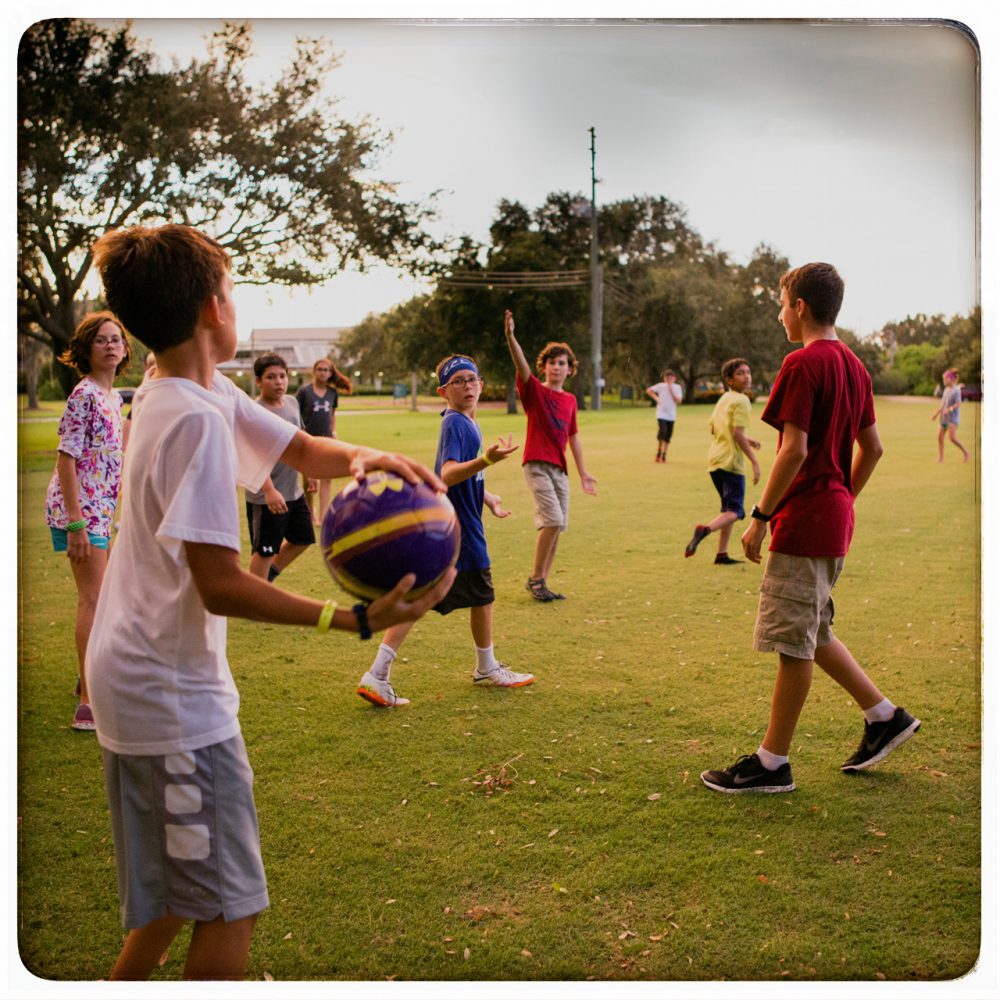 By Eric O'Neal, Duke TIP Intern and NCCU Graduate Having a conducive day at school is every young scholar’s ideal scenario. But what do you do when another student is bullying you, physically, verbally, and interrupting your learning environment? It can often be hard to deal with such a negative force, and you may often feel like there is no way to stop it. In fact, according to the Incidents of School crime and safety: 2013 report, 19.1% of students had experienced bullying, with 7% missing a … END_OF_DOCUMENT_TOKEN_TO_BE_REPLACED

A parent calls a bullying hotline because her eighth-grade daughter, who is bright and makes good grades at her school, is being singled out for taunts and hurtful rumors by a group of ninth-grade girls. Recently it’s gone beyond just words, and the girls are becoming more physically aggressive—following her after school and shoving her “by accident” in the halls. The girls have even thrown rocks at the mother’s car as she pulled out of the school parking lot. Her daughter has been at home for … END_OF_DOCUMENT_TOKEN_TO_BE_REPLACED

Research conducted over the past two decades has established that bullying leads to violence and mental health problems—for bullies, victims, bully victims (those who are both bullies and victims), and even bystanders. Bullies are more likely to land in jail, victims experience lowered self-esteem and academic underachievement, and witnesses feel increased anxiety. Three categories of bullying have been identified: physical, verbal, and psychological, with the latter being the most difficult to … END_OF_DOCUMENT_TOKEN_TO_BE_REPLACED