You are here: Home / Archives for underachievement 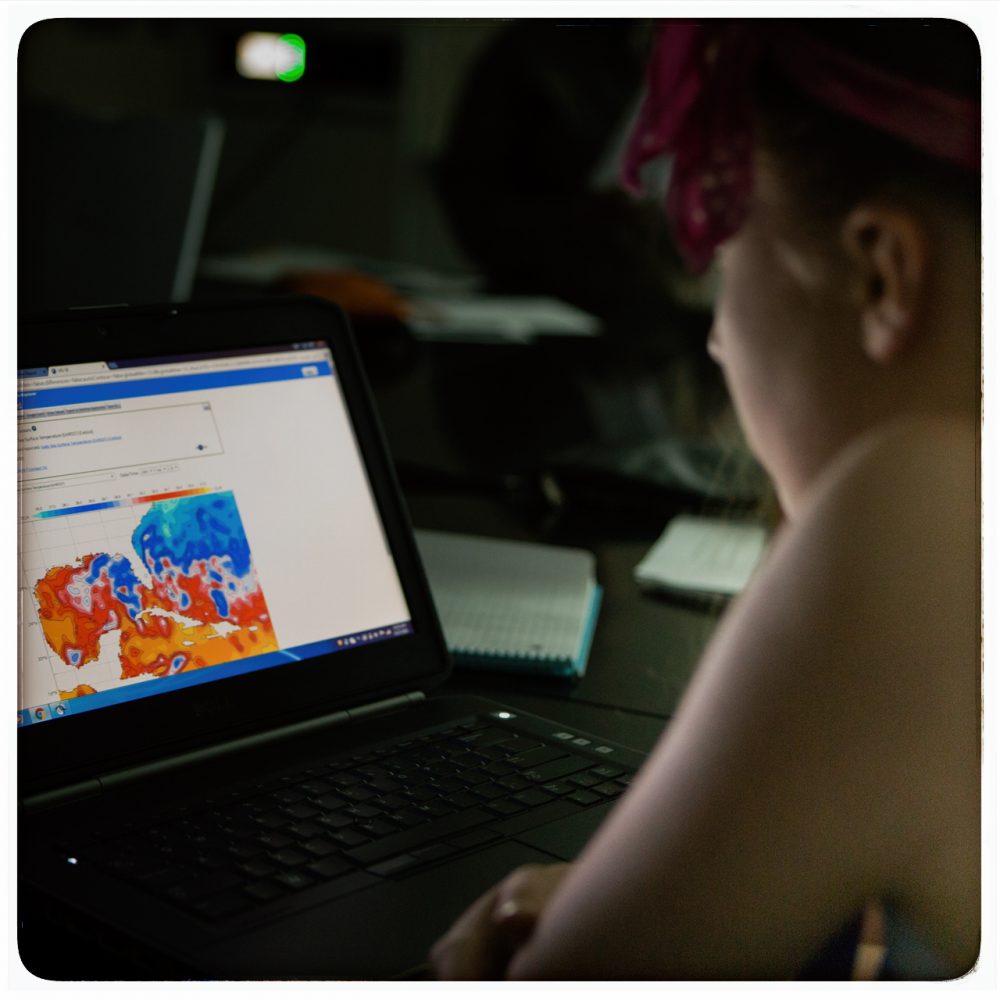 Can you recommend some resources to motivate an underachieving gifted student? Dear Dr. Courtright, Information you've shared in the past about traits of gifted students was right on point for my son, who is in the 8th grade and in the TIP program. It was also highly aligned to struggles my husband and I have had with positive and negative traits. I desperately need some resources and more information that can help us accentuate the positive and reduce the negative. Do you have anything you can … END_OF_DOCUMENT_TOKEN_TO_BE_REPLACED 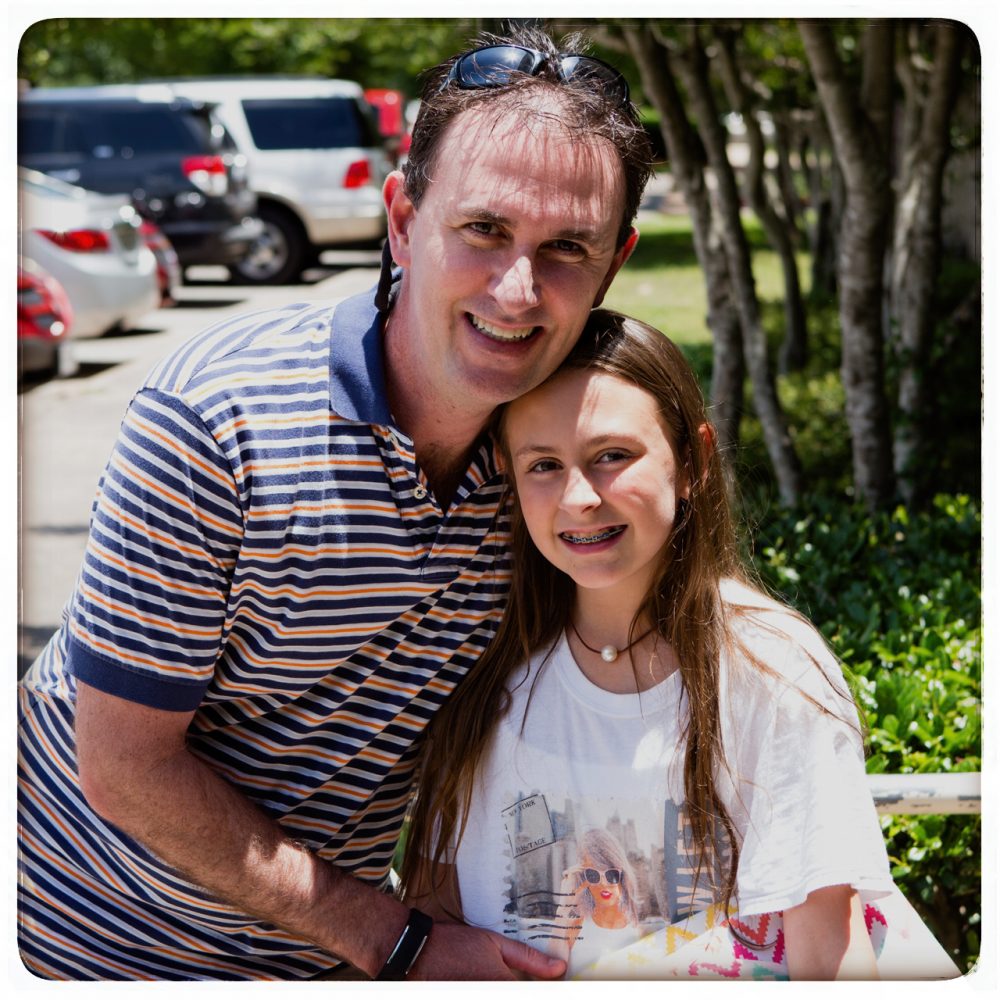 Praise is a powerful tool that parents and teachers can use to motivate their children. Furthermore, children appear to thrive on praise. Yet both the research on the effects of praise and advice about praise can be confusing. Praise can have widely different impacts on different children; it can: … END_OF_DOCUMENT_TOKEN_TO_BE_REPLACED

For more than four decades researchers have been interested in learning what happens to gifted students who drop out of high school. Estimates of the number of gifted learners who drop out differ widely, and a figure of 20 percent is often repeated despite the fact that there is little evidence to support it. Recent studies suggest that anywhere from 1 in 50 up to 1 in 200 academically gifted students fails to complete high school, depending on the criteria used to determine giftedness. Although … END_OF_DOCUMENT_TOKEN_TO_BE_REPLACED

Asynchrony, a relatively new way of looking at giftedness, has deep historical roots. Leta Stetter Hollingworth, the foremother of gifted education, viewed giftedness as a set of complex psychological issues arising out of the disparities between these children’s mental and chronological ages. Hollingworth established that the farther removed children are from the average in intelligence, the more pressing their adjustment problems become. As IQ increases, so do difficulties with peer relations. … END_OF_DOCUMENT_TOKEN_TO_BE_REPLACED

You’ve got a bright child on your hands! As a preschooler he loved books, drawing, and creating with blocks. He was excited by the things around him and was a bundle of energy, wanting to explore, handle, and figure out his world. … END_OF_DOCUMENT_TOKEN_TO_BE_REPLACED

The underachievement of capable children is an area of concern for many parents and educators. Although the study of student underachievement has a long educational history, it is more productive to consider what motivates students to do well. Students tend to be motivated when they find a task meaningful, believe that they have the skills to do it, and find their efforts supported by those around them. … END_OF_DOCUMENT_TOKEN_TO_BE_REPLACED

Parent Question: My 12-year-old child is reading at an advanced level. Many of the books at her reading level do not present appropriate content. How can I find reading material for her that is appropriate both in challenge and in content? … END_OF_DOCUMENT_TOKEN_TO_BE_REPLACED

Recent educational initiatives have focused on raising the academic ceiling for all students, including the minimum expectations in each subject area at each grade level. State tests assess whether minimum competencies are met, and curricular resources help schools and teachers address each standard and reach established goals. The National Research Center on the Gifted and Talented at the University of Virginia recently undertook a two-year study of the implications of such initiatives for the … END_OF_DOCUMENT_TOKEN_TO_BE_REPLACED

I should have seen it earlier. My son Steven gave me the clues, but I didn’t recognize them. When he was 18 months old, he preferred conversations with adults. At two, he wanted to leave the park when too many children were there. In preschool, he was miserable unless he was one-on-one with a favorite friend or teacher. By first grade he was telling us that he had no friends, although he played with kids at school, in chess club, and on the soccer field. Although I hold degrees in early … END_OF_DOCUMENT_TOKEN_TO_BE_REPLACED

Ned’s parents found themselves begging for greater challenges for their son from a school that prided itself on its “challenging curriculum.” It set a pace six months faster than other schools, but Ned’s abilities went years beyond that. They decided to switch to a school that raised the learning bar when individual students were ready by using flexible, small groups. Ned was challenged academically, and his social relationships soared. … END_OF_DOCUMENT_TOKEN_TO_BE_REPLACED