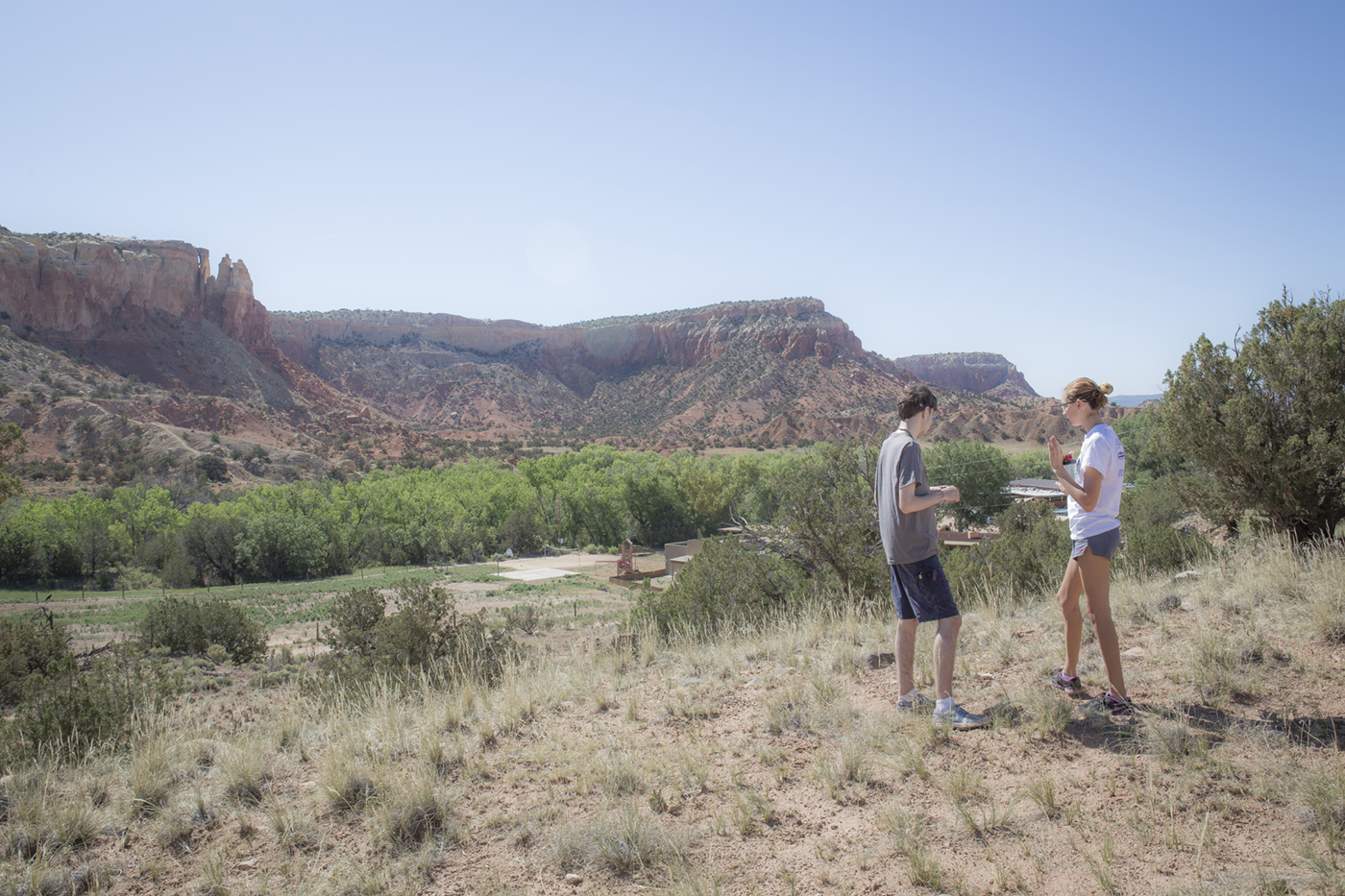 In 2018, TIP hosted a Field Studies class on paleontology at Ghost Ranch in New Mexico. The class gave students the opportunity to get out into the field and look for fossils themselves.

We asked some of those students to share their thoughts about the experience with other TIPsters.

Tommy, 12th grader: Because it was paleontology. I really want to be a paleontologist when I grow up and I felt like this would be some good experience to have.

Erin, 12th grader: I’ve always been interested in paleontology, ever since I was in kindergarten. When I saw the program was located in New Mexico, a state I had never been before, I knew I had to go.

Jack, 10th grader: I have loved everything about dinosaurs and other prehistoric creatures since before kindergarten, and the opportunity to take this class reawakened the child inside me. Once I saw this class on the website, I knew it was right for me.

What’s something you learned about paleontology that surprised you, or something you think others would be interested to learn about the field?

Tommy: The amount of geology. Good lord it was a lot. The class and I pretty much had an affair with geology. I remember going up to [our instructor] Dr. Metzger (we called her Dr. M) and asking her about it, and she stated that “all paleontologists were geologists but not all geologists were paleontologists,” which I did not even know.

Erin: I was thrilled to learn about all of the geology and archaeology that goes hand in hand with paleontology! Also, I was surprised to see how much creativity was involved with the class—we did a lot of sketching!

Jack: I was surprised to find out that paleontology is not all about dinosaurs and their bones. In addition to studying many different types of flora and fauna from before, during, and after the dinosaurs, paleontology requires a lot of knowledge about general and local geology so that fossils can be accurately attributed to a certain time period.

How would you describe the experience of hands-on field work to others?

Tommy: The hands-on work was without a doubt the best part of the class. Being taught how to clean our fossils, going out on trips to find fossils (definitely my favorite part of the class), and being outside climbing around are the best, and it’s so much fun—especially with the friends I’ve made there. Having that experience made me really appreciate all the work that goes into fossil hunting too.

Erin: We went on amazing field trips. We watched the sunrise from a Puebloan kiva, visited the New Mexico Mexico Museum of Natural History, and hiked through the Bisti Badlands. The hands-on field work was much more of a fun learning experience than actual work. I picked up so many new skills every day!

Jack: We went to places such as the Native American Chaco Canyon, the Bisti Badlands, and the Bandelier National Monument, as well as looked at and sometimes collected fossils at places such as the New Mexico Museum of Natural History and Science and near Carson National Forest. Although collecting is illegal at many sites for the public, finding the actual items you see in textbooks and online such as petrified wood, bones, and fossilized plants and shells is fascinating and satisfying after a long search, and many of the best discoveries were only found due to extreme perseverance and desire.

Do you deserve a Hat TIP? Then let us know! Head over to our submission page and you might be featured here next month. 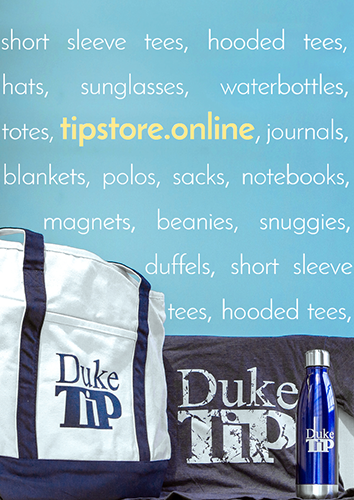