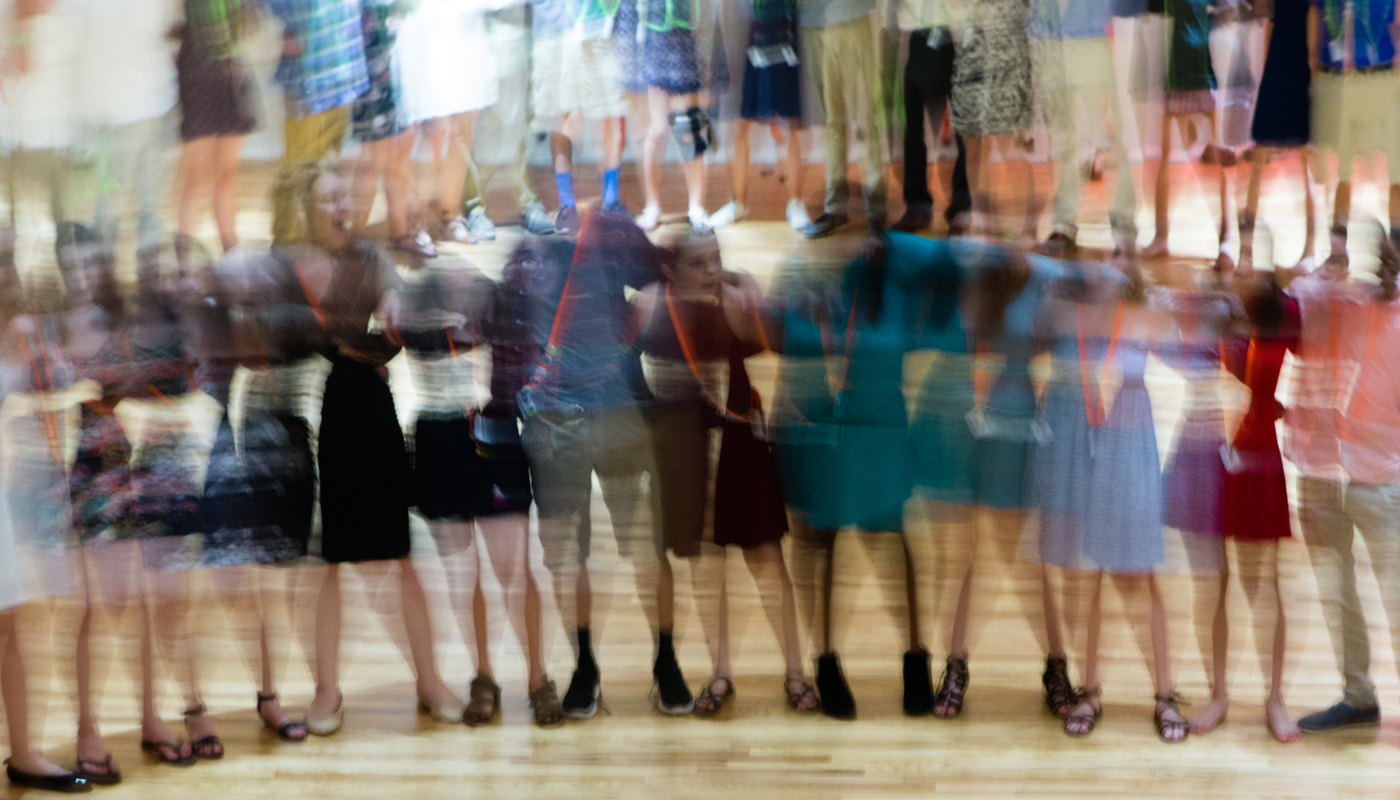 Earlier this year, scientists discovered fossils in Morocco that threw our ideas of early human evolution into question.

Discoveries like this remind us that piecing together thousands of years of human history is a long, messy, arduous process. Yet as daunting of a task as it may be, we just can’t resist addressing such an intriguing topic.

But perhaps topic isn’t the right word. Story might be better. It’s the story of us, a tale that helps put things in perspective, allowing us to feel special in this vast universe. Our story is a long one, of course, so we’ll have to content ourselves with the high notes.

Biological diversity, brought to you by DNA and evolution

Evolution is the mechanism that has made it possible for there to be all different kinds of species on earth. And as much as it’s accomplished over the past few billion years, it’s a surprisingly simple process.

Evolution, put simply, is a change in a species’ genetic code over generations. Our DNA is the genetic code for life, a twisted ladder of nucleobases that carry information similarly to how 0s and 1s carry it in your computer. When an organism reproduces, its DNA replicates itself to be passed on to the next generation. The problem, or perhaps a great thing, is that those copies aren’t always perfect copies, meaning there are tiny DNA changes from generation to generation.

Sometimes changes to an organism’s genetic code could be bad, like an animal born with one less limb than usual. And other times, the changes, or mutations, could give that organism an advantage—say an animal that inhabits the Arctic and is born with far more hair than usual. Whether a mutation is advantageous or not can determine whether organisms carrying that gene pass on their DNA. Thus, organisms better suited to survive and reproduce pass on their DNA, while others do not.

The tiny changes in DNA from one generation to the next are tiny. Like, really tiny. Like, one study from 2011 found that it takes a million years for a notable, lasting change to evolve. Maybe that leaves you skeptical of the fact that evolution has made the diversity of life we see around us possible. But, you have to keep in mind that this process of tiny changes over generations has been going on for a long time—before your parents rocked acid-washed jeans in the ’90s, before your grandparents walked uphill both ways in the snow to school. We’re talking billions of years. On a scale that monumental, it’s easier to imagine how tiny changes can accumulate.

Just like all other living things on earth, humans came to be by this very same process. And while we could spend years mapping out our evolutionary tree back to single-celled organisms, we’ll fast forward a bit and pick up around the time when the human species (or Homo sapiens) branched off from other primates.

There are many things that set us apart from our more recent ancestors (species with names like Australopithecus, Homo habilis, and Homo erectus). We have bigger brains, differently shaped skulls, and distinct walking motions. All of these things have meant that we go about life in a slightly different way than our evolutionary predecessors. But one phenomenon stands out as the best explanation for why we have not only outlasted those other species, but also how we could build the technologically advanced civilization you’re living in today.

It’s called collective learning. Think of it this way: when you’re born, you don’t know much about the world or life. Other than the few important instincts you’re born with—like fear of big, scary predators—you’d be in bad shape if you tried to go it on your own. Luckily, from the time you’re a baby, adults in your life are teaching you useful lessons: how to use tools (like the toilet, toothbrush, and the TV). Teachers are giving you information about human history, science, and mathematics. By the time you’re an adult (and if you’ve paid attention), you’ve learned thousands of years’ worth of lessons about all these topics.

That passing on of knowledge is collective learning. While some primates and other intelligent mammals may teach their young simple concepts about their environment, no species on Earth does it as well as humans. And it has fueled the technological progress that has brought us to where we are today. For example, Yoshiaki Koizumi, the general producer for the Nintendo Switch, didn’t wake up one day and build it from scratch. He already had a foundation, thanks to collective learning and the passing on of computer science and video game design concepts developed over decades, not to mention an understanding of electricity, mechanics, manufacturing, and so on.

The long process of evolution over millions of years allowed Homo sapiens (us!) to arise from the vast pool of diverse organisms that have lived on this planet. Our unique genetic code, forged by innumerable tiny changes that were passed on thanks to the slight advantage they gave at that point in time, set us up with the potential to do things that no species before us could do. As we learned, we passed on the knowledge, and eventually, wrote it down, meaning we could build off it and make advances in technology at an ever-increasing rate.

When you take a step back and look at all the moving pieces involved in the story of us, it makes you realize just how remarkable we are.