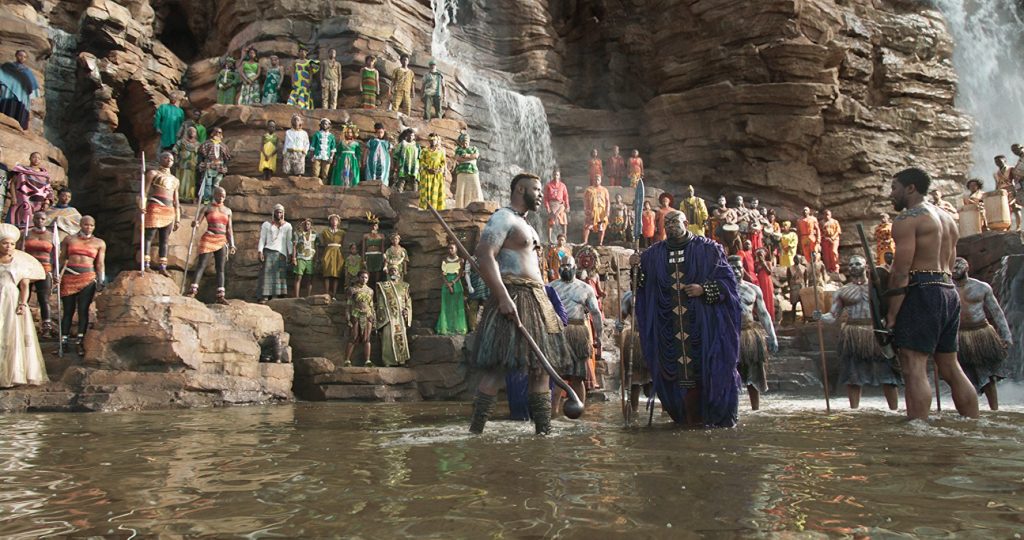 Writing in the Atlantic, Tanisha C. Ford explained that the costume designer for the hit film Black Panther, Ruth Carter, kept four guiding words in front of her as she planned the film’s wardrobe: “Beautiful. Positive. Forward. Colorful.” It’s the last of those that’s especially interesting to us this month.

Among other things, Black Panther is a stunning example of Afrofuturism, a philosophy about the intersection between technology and African culture. The film depicts Wakanda, a futuristic African nation filled with advanced technology. We watch wounds healed as if by magic, floating trains, advanced weapons, and all the other trappings of science fiction. But it’s equally important that Wakanda does not lose its African-ness—and Carter and director Ryan Coogler used a specific color palette to make sure it didn’t. 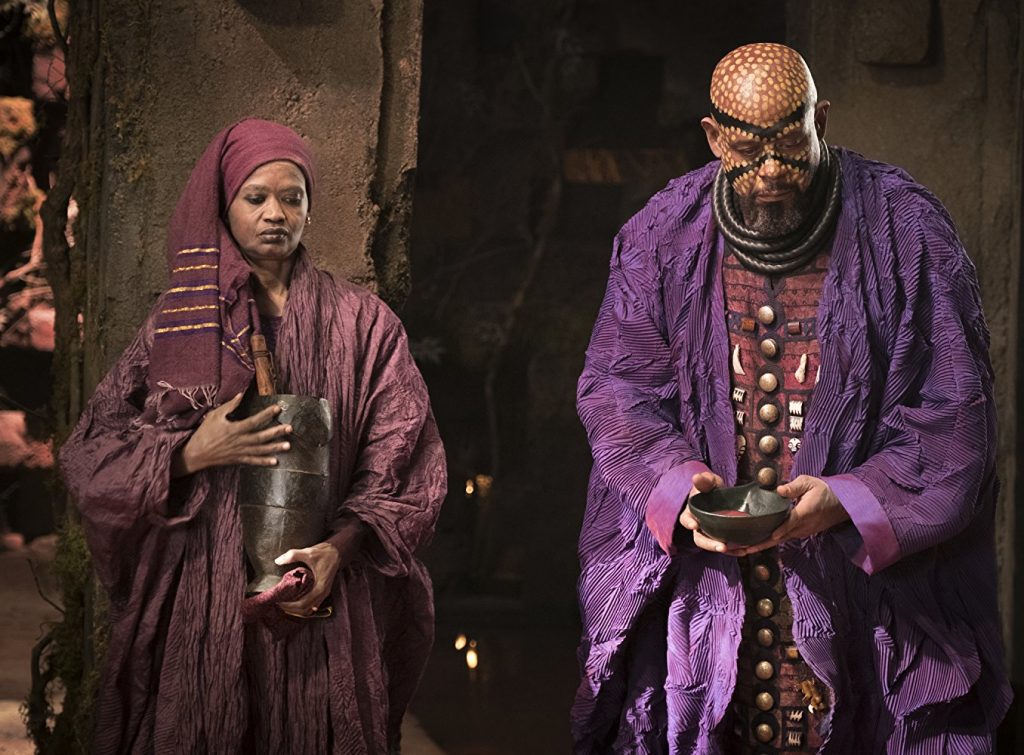 The Wakandan characters have wardrobes that draw heavily from African culture and fashion. The colors used are vibrant, lively, and match the kinds of dyes and materials worn throughout Africa. “The textile production, hand-dyeing, and beading techniques of the Tuareg, Zulu, Maasai, Himba, and Dinka peoples helped inspire an eclectic color palette: deep aubergine and crimson, effervescent chartreuse and tangerine, rich jade and silver,” Ford wrote. 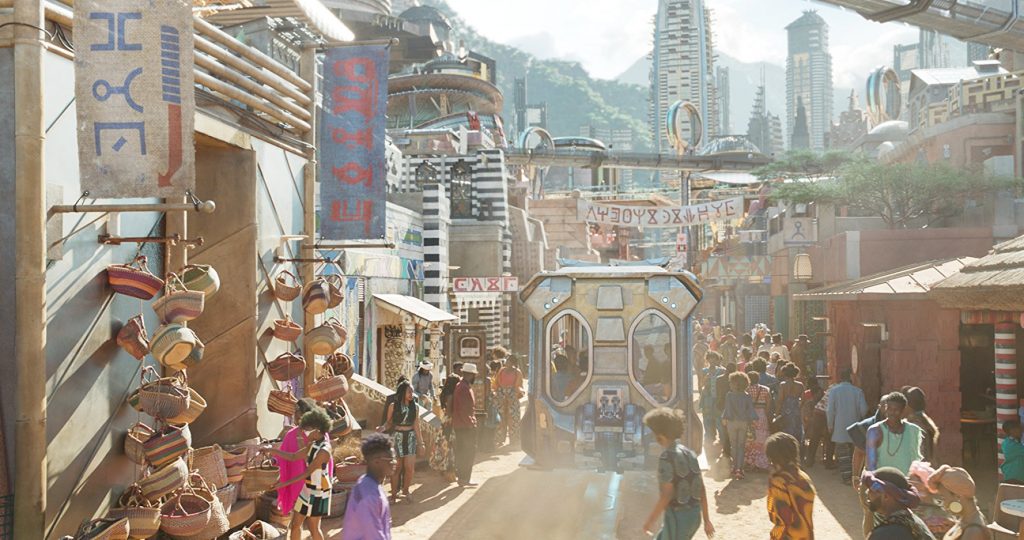 Those colors are combined with the metallic tones of high tech machinery, the lush greens of tropical forests, and the dusty browns of the plains to create a multifaceted, engaging, and powerfully African world—one that thrilled audiences in real-life Africa. Black Panther is a visual feast, and without such a deft use of color, its Afrofuturist vision wouldn’t be anywhere near as clear, nor as powerful.

What other pieces of art use color in this way? Are there other films, TV shows, paintings, photographs, or sculptures that use color in an especially interesting way? Tell us about it! Use the comments below or submit your own essay like this one via our submission page, and we’ll include it in next month’s issue!

Looking for advice or guidance? Submit a question to Paris!