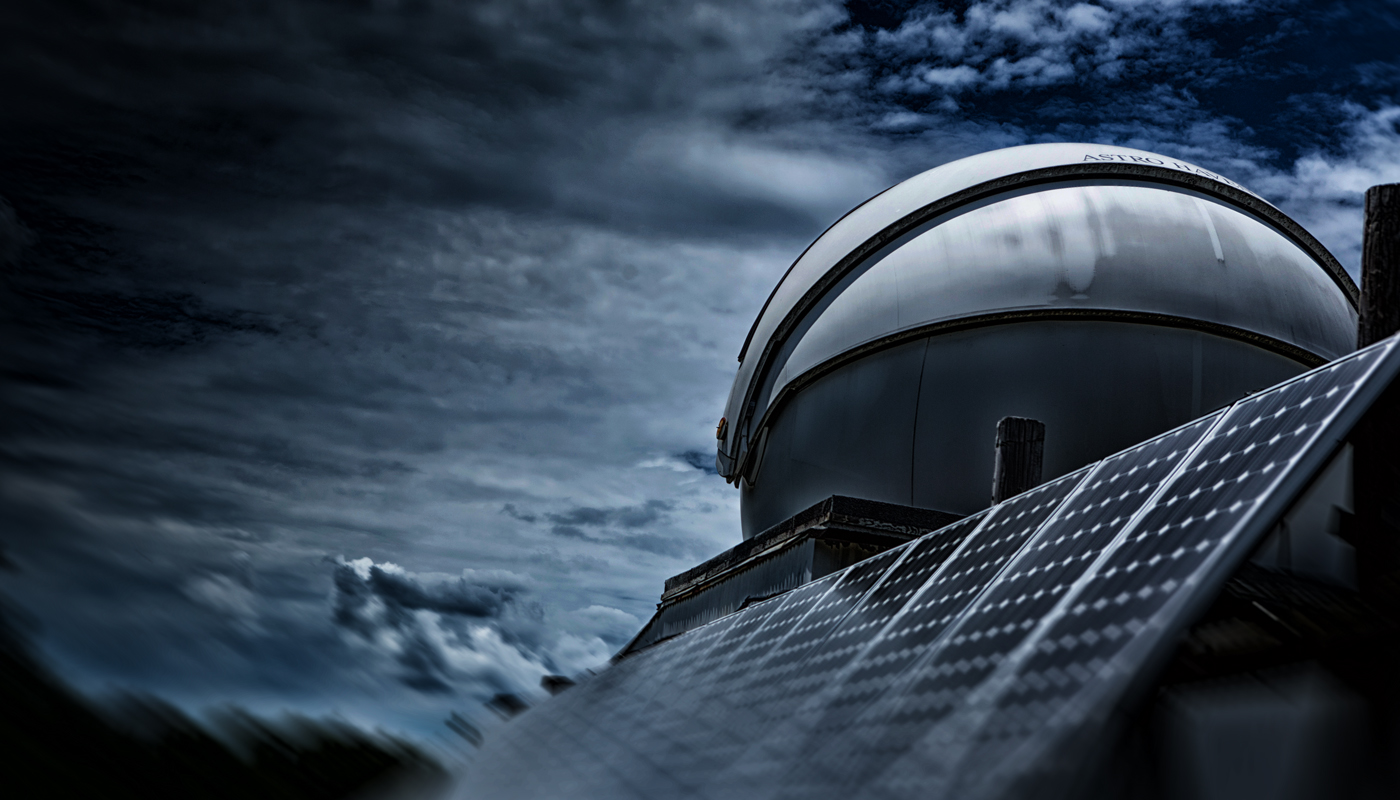 Tesla and SpaceX made a lot of news in February when the latter launched a rocket carrying the former’s car to Mars. It’s the most recent marker of progress along our journey to the stars. But it also (re)raised a question that we’ve been asking ever since we first started trying to send humans to the moon: what’s the point of all this, and is it really worth the trouble?

For starters, it’s incredibly expensive. According to Time, SpaceX “is able to keep its rocket costs relatively low.” Of course, by “relatively low,” they mean $90 million per launch for the Falcon Heavy model and $62 million per launch for Falcon 9. That might be substantially less than the $422 million SpaceX’s competitor United Launch Alliance will spend, but it’s not exactly chump change. And there are plenty of problems here on Earth that demand our attention. As one SpaceX critic wrote in the Guardian, it seems like a waste to spend $90 million launching cars to Mars when a child dies from a preventable disease like malaria every two minutes.

On the other hand, the space race has led to incredibly important discoveries down here. Most famously, it was NASA’s work with the Advanced Communication Technology Satellite that paved the way for the cell phones we all depend on today. But it doesn’t end there: NASA’s Jet Propulsion Laboratories cites twenty things that exist only because of NASA’s work, including everyday things like baby formula, wireless headphones, ear thermometers, and even athletic shoes. By heading to space, we learn a lot of things that help Earth.

So we want to know what you think. Is it worth our time and energy to find a way to Mars and beyond? Or should we focus on other things first.

Let us know your thoughts in the comments below or by submitting an essay that we’ll publish next month!

This article has been corrected to clarify that it was SpaceX who built and launched the rocket, not Tesla.

Looking for advice or guidance? Submit a question to Paris!