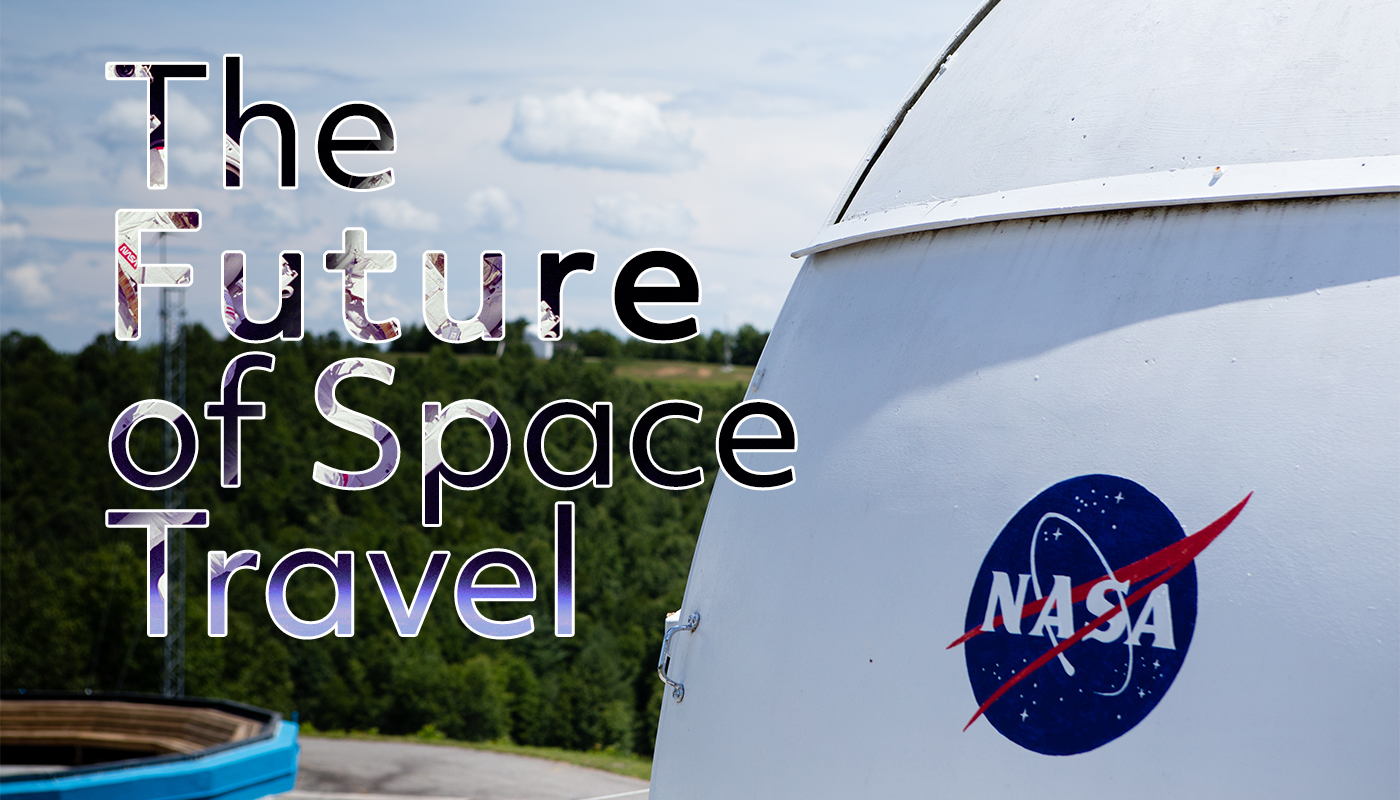 Humans have been fascinated with space for centuries—millennia, even. Early astronomers like Ptolemy, Aristotle, Copernicus, and Galileo studied the stars and theorized about the nature of the universe beyond our atmosphere, and as technology has advanced, so has our ability to understand space—even explore it.

The late 1950s saw the launches of the first satellites into Earth’s orbit, some even carrying dogs and primates. In the early 1960s, the first humans quickly followed suit, and by the end of the decade, President Kennedy’s promise had held true: we were walking on the surface of the moon. That’s a ton of progress in space travel took place in an incredibly short amount of time—and seemingly so long ago. But the last time a human left low Earth orbit (LEO) was more than forty years ago, so it can sometimes feel like space exploration has slowed down. But is this really the case?

There’s a reason humans haven’t left LEO for a while. As it turns out, space is a pretty inhospitable place for humans. For long-term missions with spacecraft capable of supporting humans, you need lots of complicated and complex equipment, which means you also need lots and lots of money. And if spacecraft are capable of executing the simple goals of a particular mission, like taking measurements of a planet’s atmosphere or collecting rock samples, why risk the lives of human pilots?

But just because humans aren’t hurtling through space beyond Earth’s orbit like we used to doesn’t mean that our current space travel isn’t exciting or groundbreaking—quite the contrary. In recent years, we’ve seen some amazing things. NASA launched its Juno spacecraft in 2011, which flew all the way to Jupiter and is providing data that is revolutionizing our understanding of the planet. And five years before that, NASA launched the New Horizons probe, which finally reached Pluto in 2016, making it the first spacecraft to study the dwarf planet.

NASA’s not alone, either. In 2014, the European Space Agency (ESA) landed a spacecraft on a comet—yes, a comet. Travelling through space at a whopping 84,000 miles per hour (for comparison, bullets only travel at around 1,700 miles per hour), the ESA was able to safely land the robot on the surface of a comet just two and a half miles across. Oh, and all this was happening 317 million miles away from Earth.

The excitement isn’t limited to that far away, though. Elon Musk’s SpaceX is paving the way for more affordable space travel, developing, launching, and recovering reusable rockets. Most recently, one of them carried Musk’s own car out of the atmosphere; it’s now floating through space.

So what’s next? If our current space travel has you even just a little excited, you’ll love what scientists predict is coming in the next ten years. (Here’s a hint: it involves humans getting out of LEO.)

An emerging theme in space exploration is private corporations stepping up their game, and we can expect to see more of these non-NASA missions in the future. Competitors include Blue Origin, owned by Amazon founder Jeff Bezos; billionaire Sir Richard Branson’s Virgin Galactic; Elon Musk’s SpaceX, Boeing; and more. Often times, private corporations like the ones mentioned above are paid by NASA to provide the equipment needed for missions, but they also have aspirational goals for missions of their own.

Musk envisions a colony on the moon playing an important role in future deep-space missions. Just like stopping at a gas station during a road trip, establishing a lunar base would allow astronauts, possibly on their way to Mars, to make a pit stop to refuel before continuing on their journey. And speaking of Mars, SpaceX plans to send a cargo mission to the red planet by 2022, followed by its first manned mission two years later. Musk has been known to set seemingly unreachable goals in the past, but he’s also had some huge successes—like creating the reusable rockets mentioned earlier.

NASA doesn’t plan on being outdone, though. It has plans for unmanned missions to Mars to study the planet’s interior and look for signs of microbial life. The agency’s first asteroid sample return mission, OSIRIS-REx, will arrive at the near-Earth asteroid Bennu in August and return a sample for study in 2023. NASA is also planning a mission to Jupiter’s moon Europa, which scientists confirmed has a subsurface ocean hidden by its top icy layer.

Will Musk and other entrepreneurs successfully colonize the moon and reach Mars? Will asteroid-mining become a thing? Are there alien creatures lurking within Europa’s subsurface ocean? The next decade of space travel has the potential to give us answers to these burning questions, and we can’t wait.

Recognizing our current advancements in space travel as they’re happening and wondering about what we will see in the next decade is thrilling. But what about the accomplishments we may never live to see?

In the next century, how far out into the universe could we venture? There’s no concrete answer to this question—yet. When looking so far ahead, our predictions are bound to become more. But the potential is too exciting for us not to cover it.

In the next century, we could have a fully functioning colony established on Mars, complete with food-growing capabilities, research labs, living quarters (of course), and maybe even basketball courts (we hope). New types of fuel sources will have to power our rockets, as traditional fuel limits the distances we can cover. The ESA is already developing a type of propulsion powered by air alone, and researchers say nuclear power also has the potential to power deep-space missions. For manned missions into deep space, some have suggested the use of hibernation pods to keep astronauts in a state of deep sleep to conserve resources—possibly allowing manned missions outside of our solar system.

As we ponder the possibilities of interstellar and deep-space travel, you’re bound to wonder, Why? Why are we spending time, money, and resources on travelling so far away from our home?

For some, the pursuit of scientific knowledge alone justifies our efforts. After all, isn’t working together to understand this vast universe we find ourselves in something we can all get behind? There’s also the technological advancements gleaned during our missions to space that improve our quality of life here on Earth. But for all of us, there may be an even better answer: the long-term survival of humanity.

Roughly four billion years from now, our sun will go super nova, and we won’t want to be still living in this solar system when that happens. The Milky Way is also on a collision course with the Andromeda galaxy. These events will take place long after our time, so no need to panic. But needless to say, in the distant future, it will behoove us to have developed the capability of travelling long distances in space and colonizing new worlds. Luckily, for now, the future of space travel looks bright.