You are here: Home / Features / Exploring Your Genetic Past 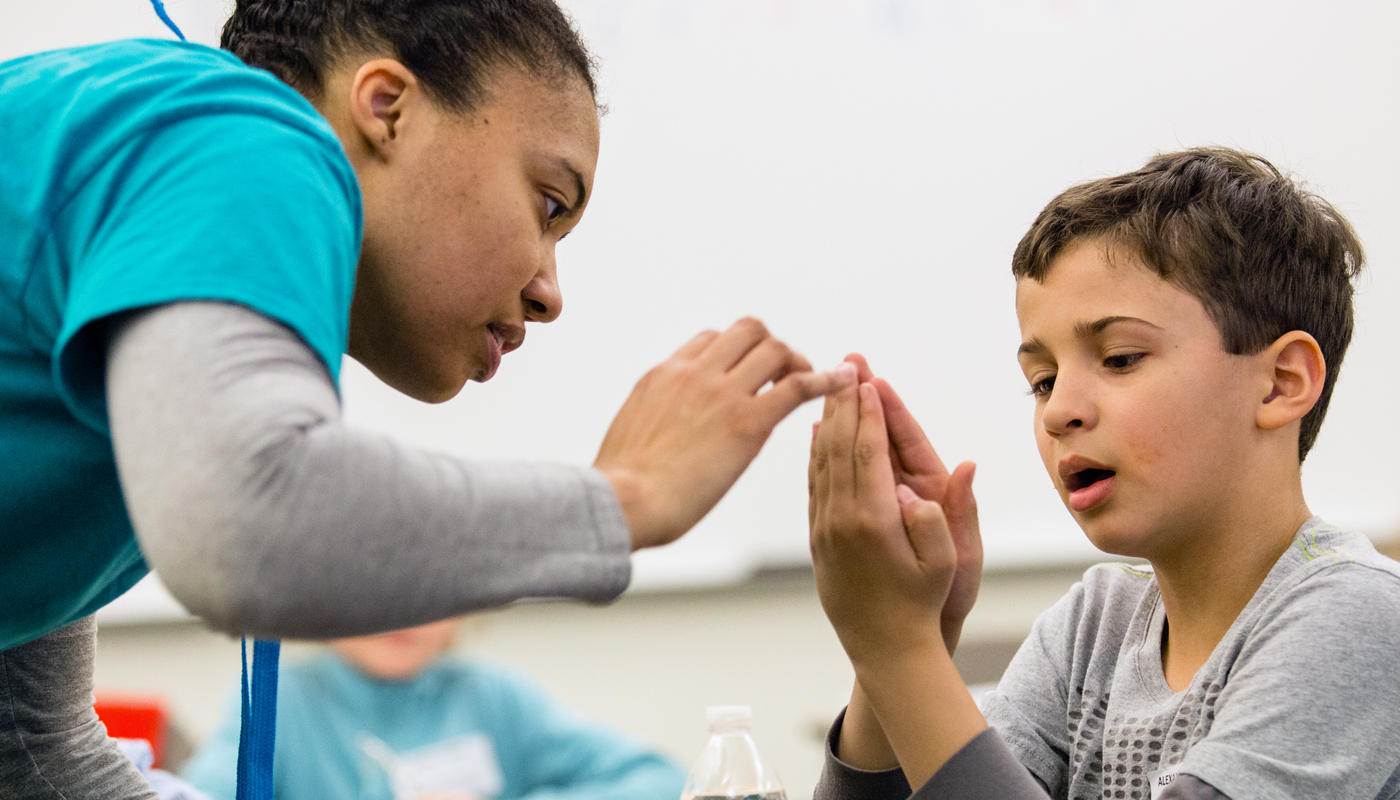 One way is to do a survey of your family to explore your inherited traits.

A variation in one of your genes is called a genotype. Those genotypes can cause a difference in your appearance, which is called a phenotype. But it doesn’t necessarily happen. For one thing, genetic traits may be altered by your environment. For instance, you may inherit the gene for brown hair from your parents, but if you spend all summer playing outside, the sun may turn your hair blond.

But for many things, you can begin to understand your genes by noting the differences in phenotypes. To do that, you can see how your traits—like whether you can roll your tongue or whether you have dimples—compare to your parents’.

Use this online traits survey, developed by Bill Kendrick, to explore your genetic past!

This article is adapted from Exploring Genetics Across the Middle School Science and Math Curricula by Dr. Jeffrey Batten.