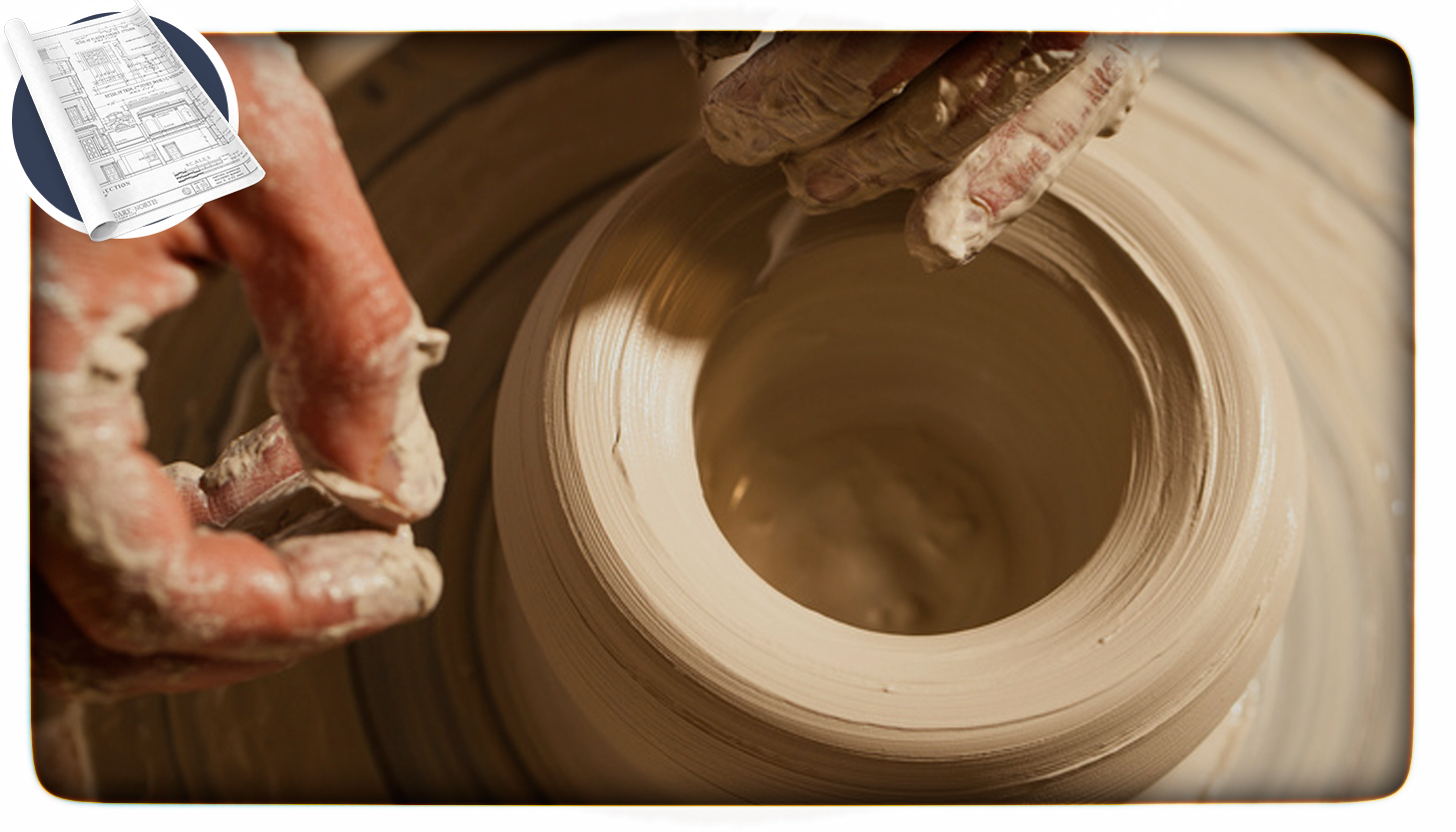 Why A Single Shard?

His home under the bridge outside the village of Ch’ulp’o is the only one he has ever known, and Tree-ear considers himself lucky to have it. After all, he was a nameless, homeless toddler when Crane-man took him in ten years ago. Since then, Crane-man has taught him to forage for food, keep warm, and savor the simple joys their limited way of life offers. Together, they make the best of what they have. Besides, neither has anywhere else to go. Crane-man is disabled, and Tree-ear is an orphan. In 12th century Korean society, both are destined to be outsiders.

Although he accepted his fate long ago, Tree-ear’s imagination has grown restless. Whenever he has a moment to spare, he heads to Potter Min’s house. From his hiding place in the woods, he studies the master potter’s technique at the throwing wheel or sneaks a closer look at his newest pieces. Watching him transform misshapen lumps of clay into such exquisite vessels—flawless in symmetry, shape, and color—makes Tree-ear’s heart soar! If only he had the chance, could he learn to do the same? One fateful day, Tree-ear is so busy day dreaming that he gets caught trespassing in Potter Min’s yard. As punishment, Tree-ear finds himself doing the reclusive potter’s chores and spending less and less time with Crane-man, especially once the villagers hear the royal emissary for pottery ware is on his way to Ch’ulp’o. Will Tree-ear’s assistance enable Potter Min to earn the highest honor, a royal commission? Will the master potter defy tradition and give an orphaned boy the chance to become his apprentice? Will Tree-ear leave Crane-man behind?

Since she was very small, reading has always been Linda Sue Park’s top favorite thing to do, and believe it or not, she became a published author herself at the age of nine! Seeing one of her poems printed in a children’s magazine inspired Park to continue writing stories and poems throughout her childhood, and her parents encouraged her efforts. Her love of books even led her to study English literature in college. Park tried out several different jobs (such as public relations writer, food journalist, and teacher) before settling into a career writing children’s books. As the daughter of Korean immigrants, she is dedicated to helping young readers make positive, meaningful cross-cultural connections, particularly between America and Asia. Park has won numerous awards for both picture and chapter books, including the 2002 Newberry award for her novel A Single Shard. She has also contributed two novels to a popular collaborative writing project with which you may already be familiar: The 39 Clues. To learn more about Linda Sue Park, especially the books she thinks every kid should read, visit her personal Web site.

Have you taught A Single Shard or other books by Linda Sue Park?