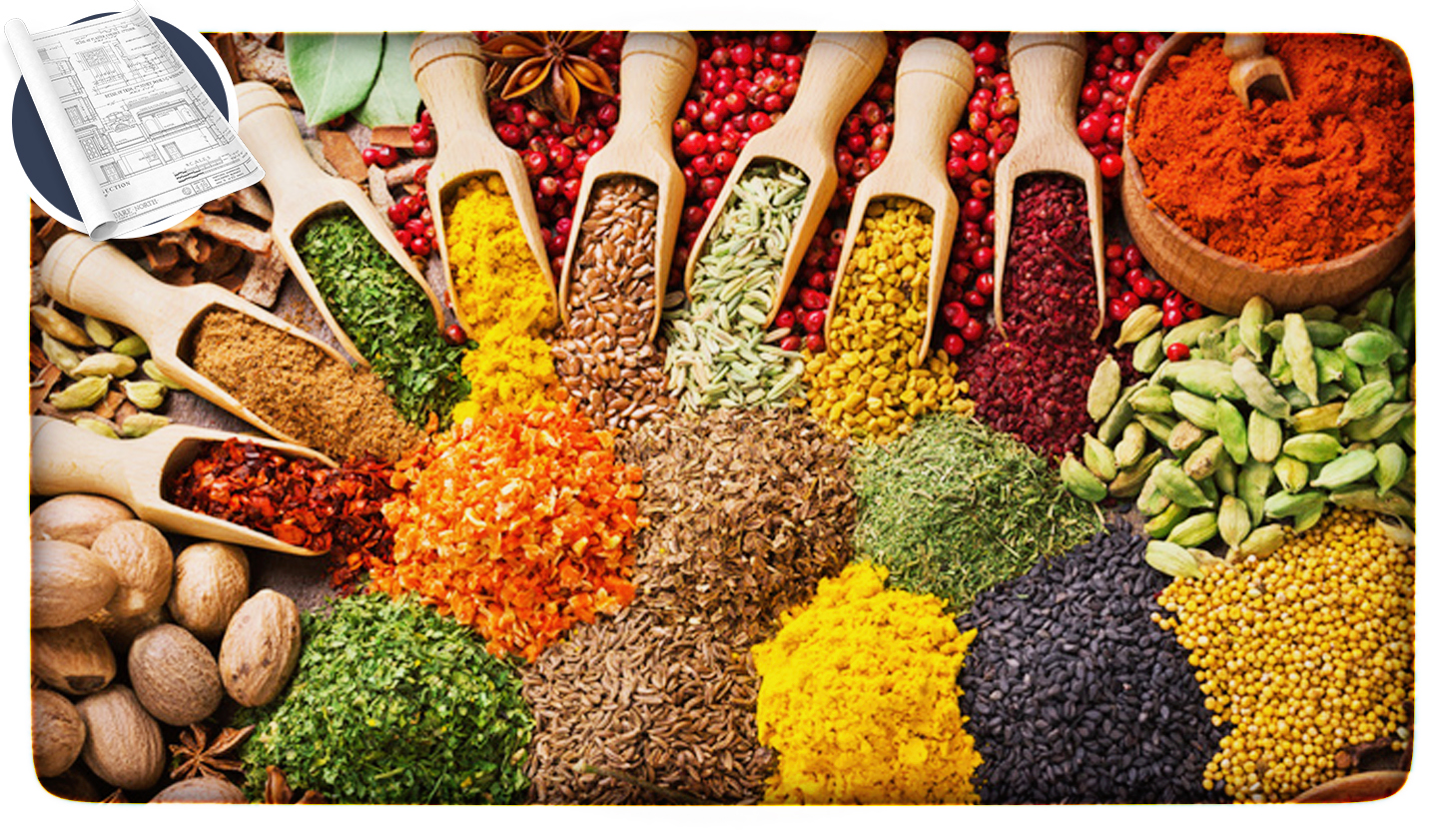 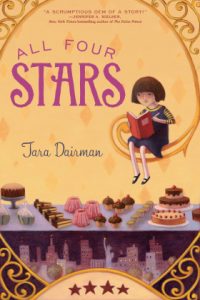 Why All Four Stars?

While most kids her age spend their afternoons playing video games and hanging out with friends, sixth grader Gladys Gatsby hides away in her kitchen, studying cooking techniques, testing out new recipes, and training herself to be a gourmet chef. So far, she has made some pretty amazing dishes! Unfortunately, no one knows about her culinary accomplishments. Gladys’s parents don’t share her love of fine food, and when they do cook, Mr. and Mrs. Gatsby ignore recipe instructions and insist on cooking everything—from cookies to meatloaf—in the microwave. As a result, the Gatsby family lives on a steady diet of greasy, salty carryout food and unidentifiable, microwaved globs, and Gladys has resorted to keeping her activities in the kitchen (and the delicious leftovers hidden in the garage refrigerator!) top secret.

Gladys has always managed to get the kitchen cleaned up and aired out before her parents return home from work . . . until now. Due to an unfortunate mishap with some custard cups and her father’s blowtorch, Gladys is grounded from cooking for six months! To top it off, her parents are insisting that she make some friends and play like normal kids do. Gladys’s spirit sinks like a fallen soufflé. Will her parents ever understand her passion for cooking? Will her inner foodie survive? Will she actually find friends? You won’t believe what Gladys accomplishes once she learns to trust her sense of humor, creativity, and determination to lead her out of the kitchen, into the neighbors’ yard, and all the way to a food lover’s opportunity-of-a-lifetime in New York City!

In 2009, Tara Dairman quit her job as a magazine editor in New York, got married, and embarked on a two-year long honeymoon around the world with her new husband. They backpacked through forty-seven countries and five continents! Dairman earned a BA in Creative Writing from Dartmouth College and had already written several successful plays for adults, but during her world travels, she finally found the time to finish drafting the story she had been working on for years. This draft later turned into her first novel for young readers: All Four Stars! Since returning to the United States, Dairman has settled with her husband in Colorado and written two more books in the Stars series, along with a new, stand-alone novel, The Great Hibernation, that was just released in late 2017. She also enjoys tutoring homeschool students and visiting schools, libraries, and bookstores around the country to meet her young readers. To learn more about Dairman and her inspiration for All Four Stars, visit her personal Web site.

Have you taught All Four Stars or other books by Tara Dairman?