You are here: Home / Lesson Blueprints / Book Club: Mrs. Frisby and the Rats of NIMH

Download all the activities for Mrs. Frisby and the Rats of NIMH.

Why Mrs. Frisby and the Rats of NIMH?

Moving day is coming unexpectedly early this year. Although there is still a crisp chill in the air, the ground has already begun to thaw. All the creatures who have spent the winter living and foraging for leftovers between the furrows of Farmer Fitzgibbon’s vegetable garden know they have to move to the woods before his tractor comes out of the barn. If Mrs. Frisby and her four children don’t leave their cozy, cinder block home at the center of the garden soon, they won’t survive.

As each day gets a little warmer and the ground gets a little softer, Mrs. Frisby grows more desperate. Her youngest son Timothy has become dangerously ill and can’t be moved. He wouldn’t survive the cold, half-day journey. She refuses to leave her helpless son behind, but she doesn’t know how to save him. If only her husband Jonathan were still alive, he’d know just what to do. He might even ask those mysterious rats living under the rosebush for help! Now Mrs. Frisby must find a solution all on her own. Will this tiny, widowed mouse have the wits and courage it takes to visit the most dangerous predator in the neighborhood, venture under the forbidding rosebush at the edge of the lawn, and befriend the most unlikely allies, all while keeping a wary eye out for the Fitzgibbons’ blood-thirsty cat? And if she does, will it be enough to save her family in time?

Robert C. O’Brien was very private, so little is known about his life and interests. He was born in Brooklyn, New York, in 1918. He was the third of five children and grew up in Amityville, New York. After earning a degree in English from the University of Rochester, he began a long career as a reporter. He worked for National Geographic for over twenty years, which gave him the opportunity to travel around the world. Toward the end of his career, he served as senior assistant editor of the magazine as well. In the meantime, O’Brien married and became a father of four children. O’Brien did not begin writing novels until he was in his late 40s, and, even then, he wrote under a pen name so none of his National Geographic readers would know! O’Brien’s real name was Robert Leslie Conly. Before his untimely death at age fifty-five, he wrote three novels, including Mrs. Frisby and the Rats of NIMH, which won the prestigious Newbery Award in 1972 and was adapted into the animated film The Secret of NIMH in 1982. O’Brien’s daughter Jane Leslie Conly took up her father’s torch and wrote two sequels to complete the NIMH series. She continued writing novels of her own and has become an award-winning author as well.

Have you taught Mrs. Frisby and the Rats of NIMH ?

Download all the activities for Mrs. Frisby and the Rats of NIMH. 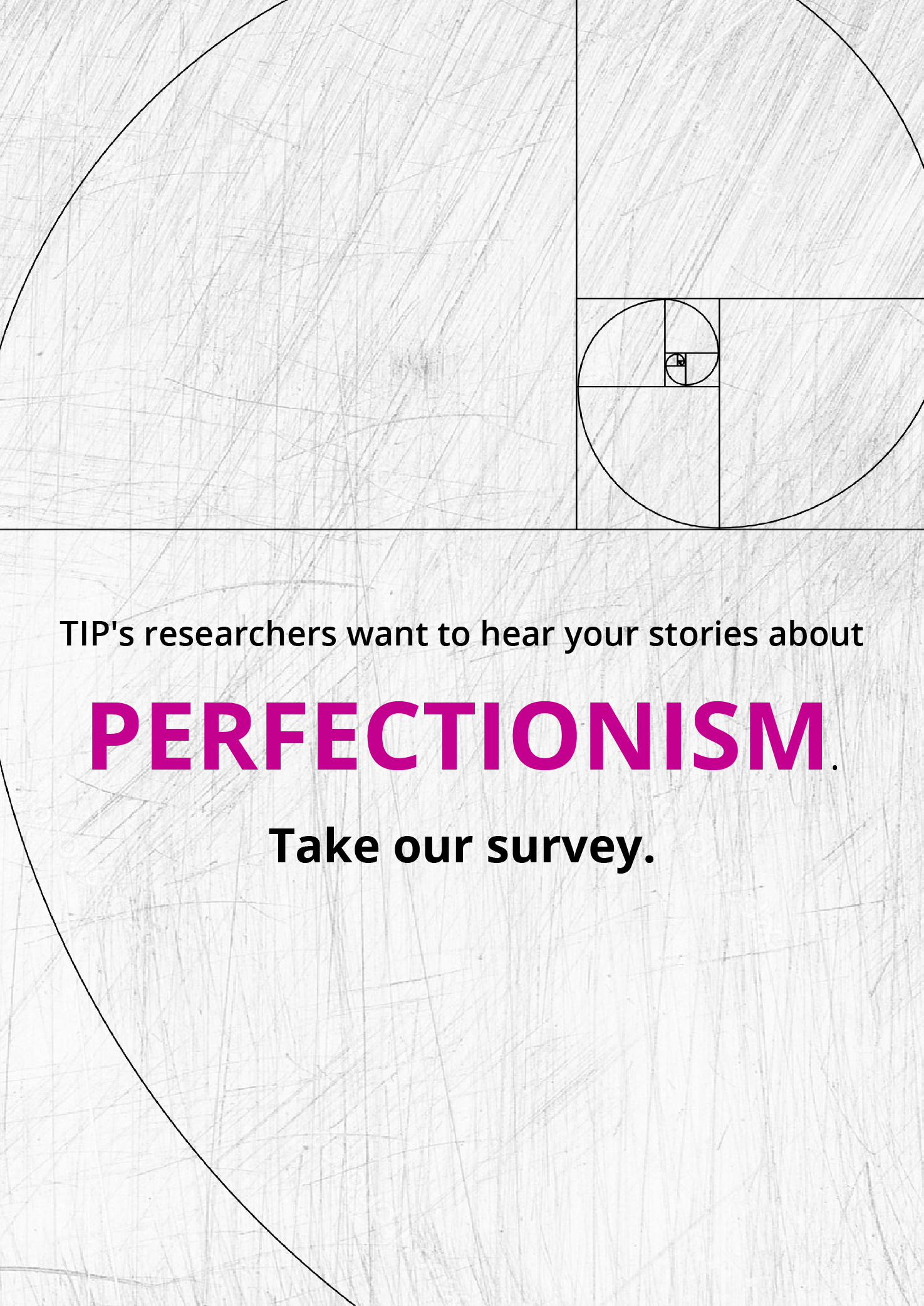