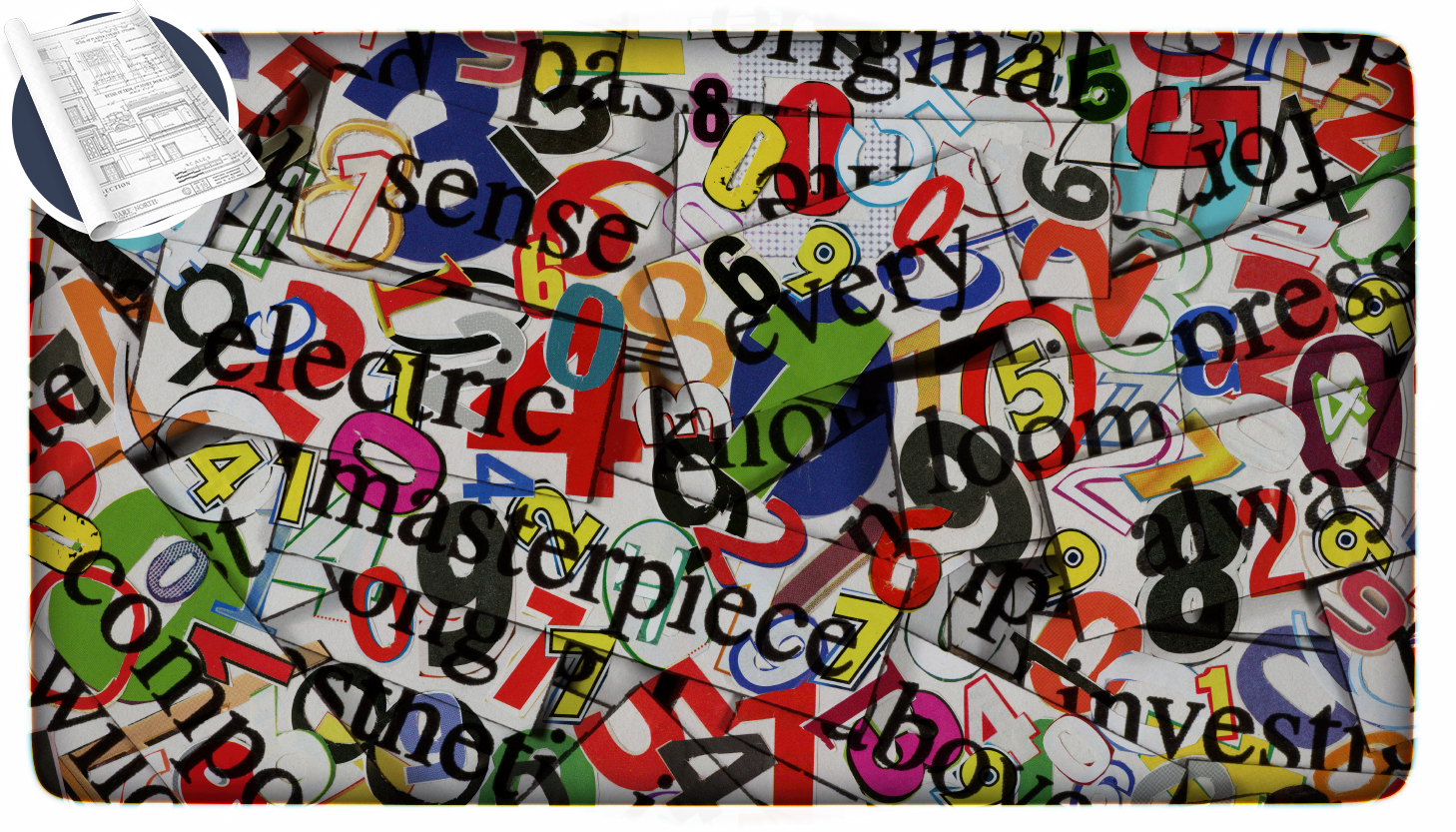 Why The Phantom Tollbooth?

To Milo most everything seems to be a waste of time, and learning seems to be the biggest waste of all. Milo simply doesn’t understand why he needs to solve word problems or learn geography or be able to spell. He always wants to be where he isn’t, and he’s never satisfied when he gets where he’s going. One day after school, Milo discovers a large package waiting for him in his room, a “GENUINE TURNPIKE TOLLBOOTH.” Since Milo has nothing better to do, he assembles the tollbooth, pays his fare, and begins his journey to the Lands Beyond. Milo is joined by some unusual friends, and the company is drawn into a quest to rescue Rhyme and Reason. Along the way, they learn what happens when you jump to Conclusions, and they question whether words or numbers are more important for Wisdom.

Norton Juster, an architect, planner, and professor, has written many celebrated children’s books, including The Hello, Goodbye Window, which won the Caldecott Award, The Dot and the Line, and The Odious Ogre. The Phantom Tollbooth has been named one of the National Education Association’s “Teachers’ Top 100 Books for Children,” and readers of School Library Journal named the book one of the “Top 100 Chapter Books” of all time. Mr. Juster lives in Amherst, Massachusetts.

Have you taught The Phantom Tollbooth ?

Saving for the Future A Sensory Symphony & an Odd Oath It’s About Time Cartography Numbers Never Lie, or Do They? To Infinity and, well, you know… Download all the activities for The Phantom Tollbooth.